Politics: The Prefect ensures "to have changed method" 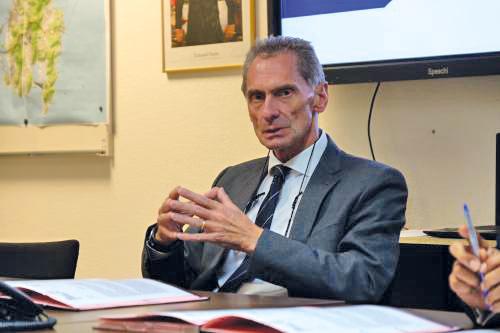 During a press conference last week, the Prefect Serge Gouteyron let perceive a point of annoyance about the reproaches expressed by some, in particular by "a columnist on the radio". “The state had to change its method, that's what I did! », Comments Serge Gouteyron who arrived in the region a year ago.

“I organize public meetings, I go into the field. I  went to Sandy Ground where 20 people came to a neighborhood meeting. I had to go to Quartier d'Orléans to meet the associations, the neighborhood council, the inhabitants but because of the events, I had to postpone. I go into the field and I am criticized for not having changed my method? », Continues the representative of the State. “I made a commitment to report on the action of the State every two months. Every two months I will go to the neighborhoods to explain our actions, ”he insists. "Sometimes I will be proud, sometimes I will lower my head because I will be in difficulty", he agrees.

Among the commitments that the prefect made following discussions with the collective, the prefect had validated with the direction of the gendarmerie the installation of a permanent gendarmerie in Quartier d'Orléans pending the displacement of the brigade. The opening of the permanence was scheduled this week but may be postponed because of the situation at Sandy Ground and the mobilization of the gendarmes on the ground. 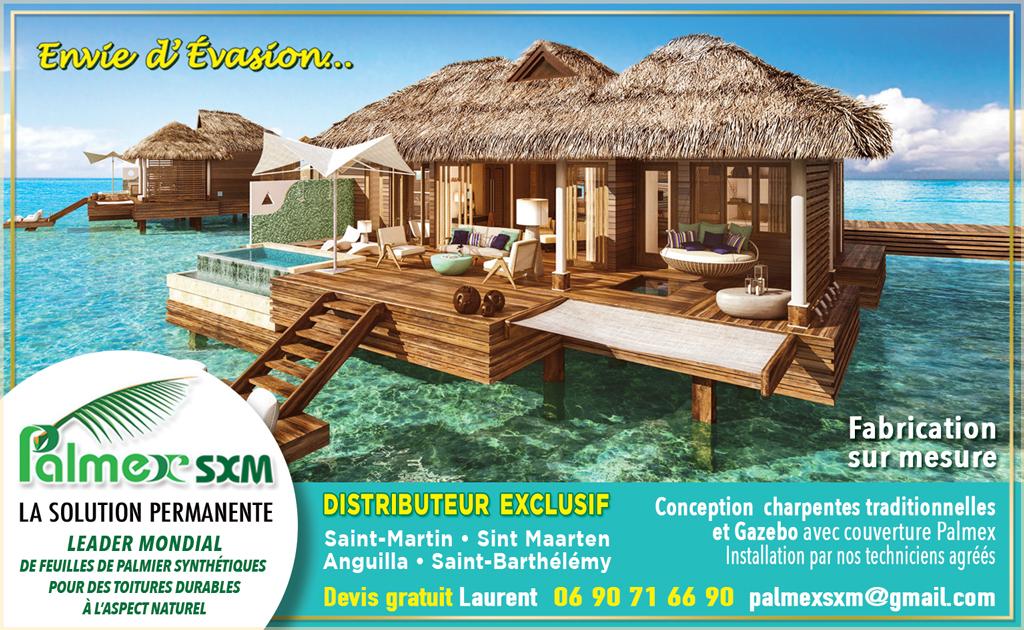 In the premises of the Tourist Office, Philippe Thevenet, head of the Association of Hoteliers of Saint-Martin (AHSM), presented last Friday to the press ...