POLITICS: Annick Petrus on the CA of Semsamar debates within the territorial council 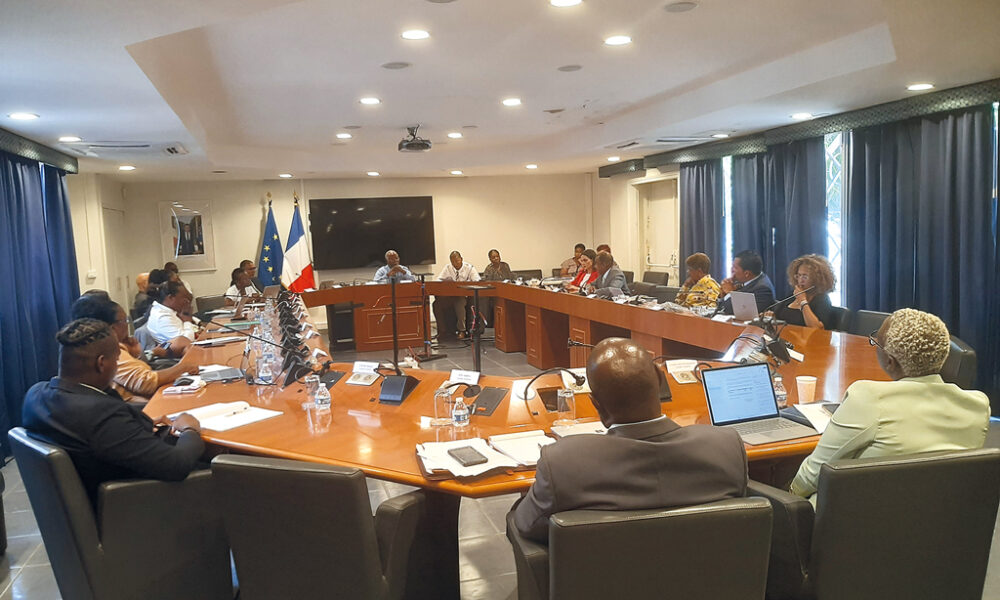 The members of the territorial council appointed in early April Alain Richardson, Steven Cocks, Martine Beldor, Dominique Louisy, Valérie Damaseau, Audrey Gil and Annick Petrus to join the board of directors of Semsamar by 17 votes including their own.

However, according to the law of February 21, 2022, they should not have taken part in the vote. This is why “for questions of reasons of legal certainty”, the president of the COM, Louis Mussington, proposed to his colleagues to cancel the deliberation and to revote it in the rules of the art yesterday morning.

While the choice had already been made, it generated a new debate for nearly two hours. Daniel Gibbs raised the question of the presence of Annick Petrus. For Team Gibbs, the mandate of senator of the local elected is not compatible with that of member of the board of directors of a local semi-public company according to the electoral code. Louis Mussington claims the opposite and has had confirmation from the Senate.

Team Gibbs nevertheless considers that there is a risk in electing Senator Petrus as a member of the board of directors of Semsamar because this decision could be canceled by the legality control of the prefecture and/or the Senate itself. A point of view shared by Jules Charville and Angeline Laurence.

Each camp remained in its position, the opposition does not want to run the risk and abstained, the majority agreeing to take the risk estimated as low, voted for the deliberation which was therefore adopted.

(more details on the debates on www.soualigapost.com)

Prime Minister Jean Castex announced yesterday that confinement will apply throughout the national territory, including Martinique. The other territories ...