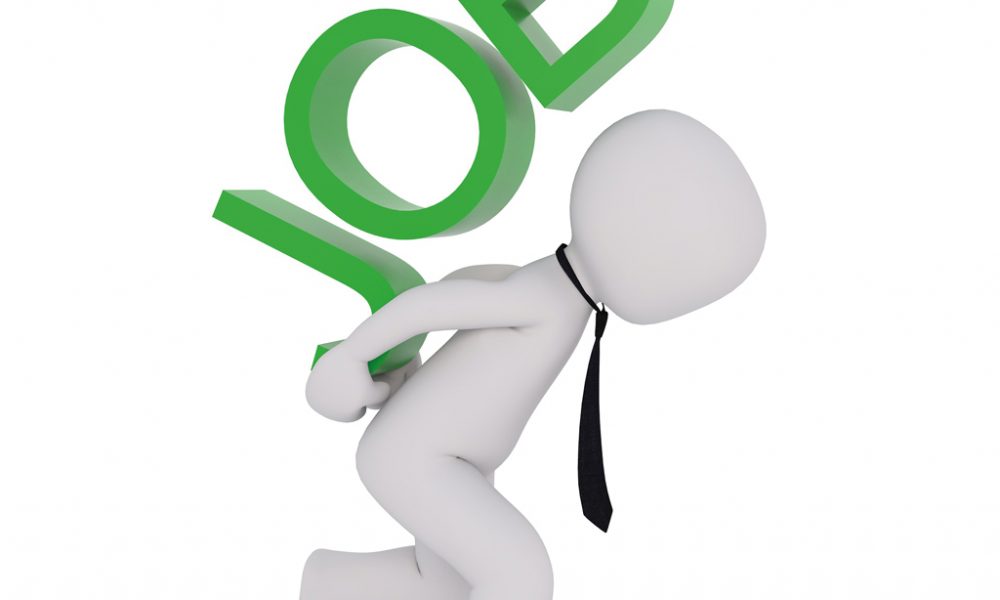 The working population in France amounted to 17 people in 622, almost half of the total population. It is slightly down compared to 2015 (-2010%). On the other hand, the share of the employed population decreases further: it went from 1,3 to 12 people in five years (-991%).

Two-thirds of the workforce is employed.

On the Dutch side, the working population, which represents 52% of the total population, amounted to 22 people in 324, it is up by 2017% compared to 15. Almost nine out of ten working people are employed in Sint Maarten. The employed population increased by 2011% in six years to reach 22 people in 20. Conversely, the number of people looking for work is 954 times less today than at the start of the 2017s with 1,6 people unemployed in 2010.

Senatorial election: candidacies must be submitted this week

On September 27 the grand electors of Saint-Martin will have to designate the new senator, the one who will succeed Guillaume Arnell. When ...