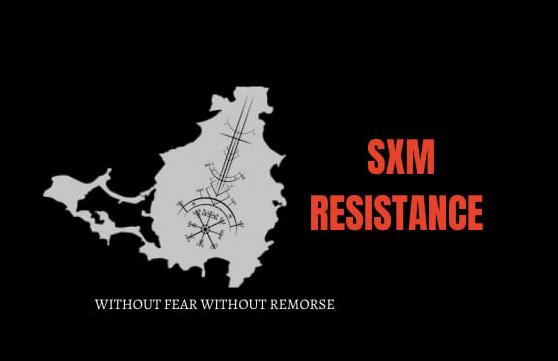 The SXM Resistance movement has met on three occasions with the representative of the State locally to whom it has made alternative proposals for the application of the pass in restaurants.

“The prefect joined us at 50%. That is to say, he proposed to leave the free choice of imposing the sanitary pass on restaurant owners with less than 50 seats, and in establishments with more than 50 seats, to make it compulsory ”, reports SXM Resistance who refused the proposal. "What we have suggested is to leave the choice to everyone and to observe how it goes for a few months and then we will see", continue the members.

In addition, the movement is considering another measure concerning the vaccination of employees. If a boss imposes vaccination on his employees and they refuse it, the movement believes that employees can stay in work by being tested to show that they are negative for covid-19. In this case, the movement will propose to the prefect to ask the bosses of the establishments concerned to bear the cost of the tests, in the same way as "the bosses of certain companies do it for safety equipment". (soualigapost.com)

Fine and suspended prison for misuse of social property and theft

OH, insurance broker, appeared Thursday September 20 before the criminal court of Saint Martin for concealed work, abuse of property or credit of an LLC ...
%d bloggers like this page: