Parcoursup 2022: it's already time to make your wishes (continuation and end) 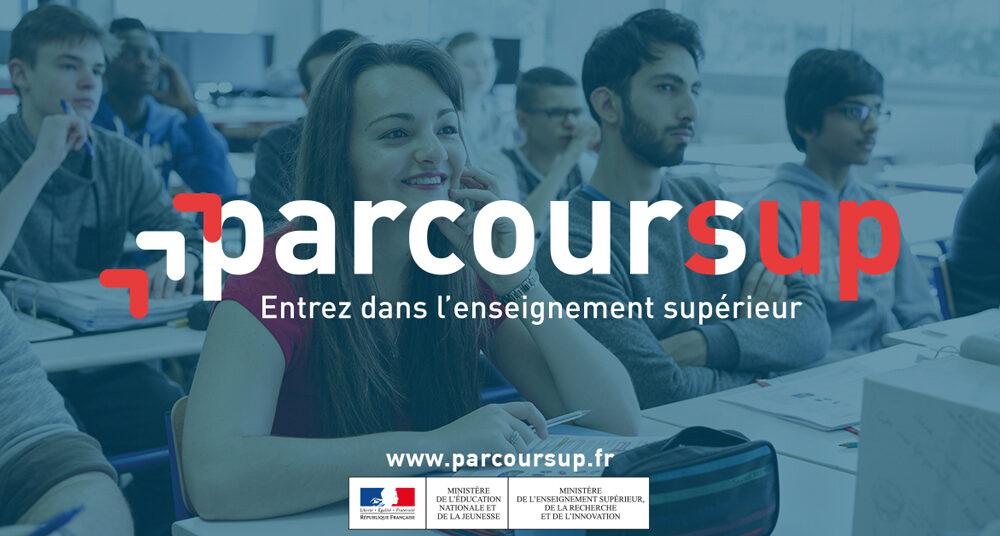 Since January 20, future graduates have been invited to express their post-baccalaureate orientation wishes on Parcoursup. A longer period, until March 29, is granted to them this year, to take account of the baccalaureate specialty tests.

How many wishes can you make?

The number of wishes in training under academic status is limited to ten, without any hierarchy of these. However, for certain courses (BTS, prepas, highly requested licenses, etc.), the candidate has the possibility of making a “multiple wish”. This function makes it possible to apply in one wish for several similar courses (for example BTS accounting and management) in different establishments, each counting for a "sub-wish". When this possibility is offered, it is limited to ten sub-wishes per multiple wish, with a maximum of 20 sub-wishes in total. Apprenticeship training, presented in another tab, can also be the subject of a maximum of ten wishes, with the same principle of sub-wishes. In 2021, candidates made an average of 12,8 wishes (including sub-vows).

What strategy to adopt?

It is better to multiply your wishes, especially if you are hesitating between several fields, if you have an average file or if you are applying for selective or highly demanded courses (reputable preparatory classes, law degree, PASS, Staps, nursing schools …). Also, to ensure security, it is better to make one or two wishes in “non-selective” licenses from your academy.

A point not to be overlooked: writing the motivation letter (called “motivated training project”), to be personalized for each training requested. “These texts are not always read by the training courses, but spending time on them allows you to consolidate your thinking and build your professional project. You should not write them for Parcoursup, but for yourself,” advises Jean-Christophe Léonard, orientation coach.

What answers can we receive?

From June 2 and until July 15 (main phase), all the training courses requested by a candidate give him an answer. Several answers are possible: no, yes, yes, waiting (you are classified in the "call list", but not yet sure of having a place: the admission proposal will depend on the withdrawals of people better classified than you ).

The licenses can also give a yes answer if (translate: the candidate is accepted provided that he follows a course of remediation). For his part, the candidate can keep wishes pending while having accepted a proposal. It is only when he obtains at least two positive answers that he will have to give up one of the two proposals. He will remain in contention for the formations for which he is still awaiting an answer.

The display of the rank of the last called in 2021, in addition to the training fill rate, allows everyone to estimate their chances of obtaining an admission proposal, with regard to their place on the call list. Unsatisfied candidates will be able to make new wishes during the complementary phase, from June 23 to September 16, in the training courses where there are still places available. 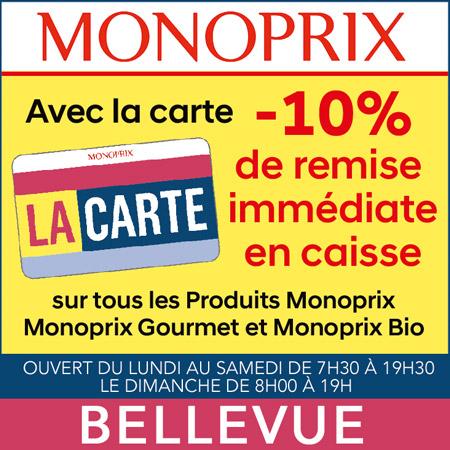 Proud to carry this new training in maritime professions, Doctor Malika René-Trouillefou, researcher at the University of the West Indies, lecturer in biochemistry and ...