Cleanliness operation: dumpsters made available to the public on the beaches for the Easter holidays 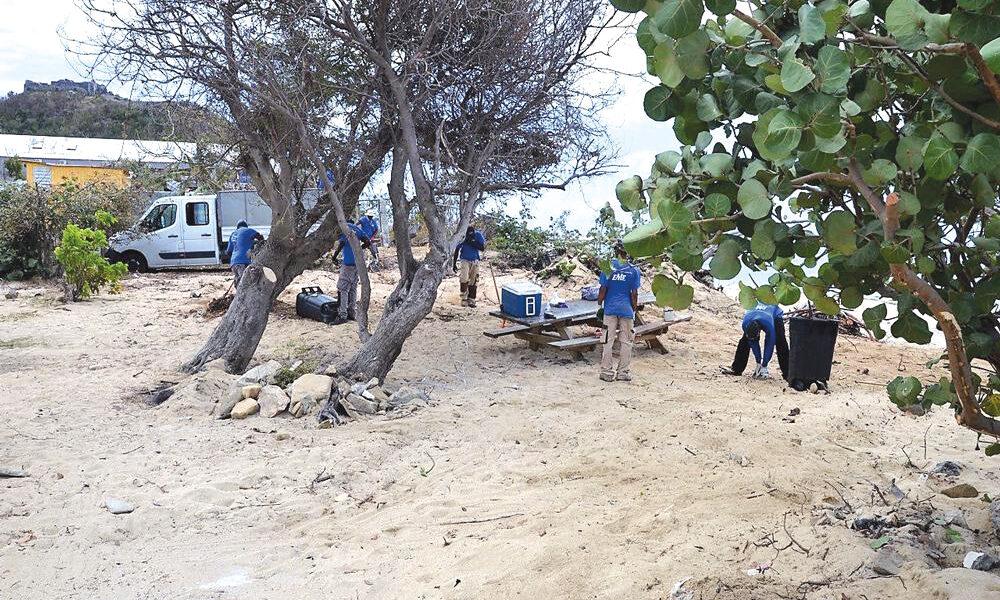 As part of the celebration of the Easter holidays, the Collectivity of Saint-Martin informs the public of the installation of dumpsters on the main public beaches used by campers.

The Collectivity reassures the population by recalling that access to the public beaches of the Collectivity, including the beaches under agreement with the Conservatoire du Littoral (eg: Le Galion), is completely free and free for people wishing to picnic or camp. .

Only the Nature Reserve asks for a deposit from people wishing to camp on remote islets such as Pinel and Tintamarre. This deposit is immediately returned to the occupants after their departure under the condition of returning the site clean.

To support the population during the Easter celebrations, the Collectivity wanted to strengthen the waste collection capacity near the public beaches traditionally occupied for picnics and camps.

4 skips of 10 m3 will be positioned on the following ranges:

– At the entrance to the bay of the Mouth.

– On the Galion beach

– On the beach of Coconut Grove

– On the beach of Grandes Cayes

These dumpsters will be available to the public from Wednesday April 13 to Tuesday April 19 and will be emptied daily.

Environmental service agents will be deployed on the beaches to distribute garbage bags and raise public awareness of cleanliness. 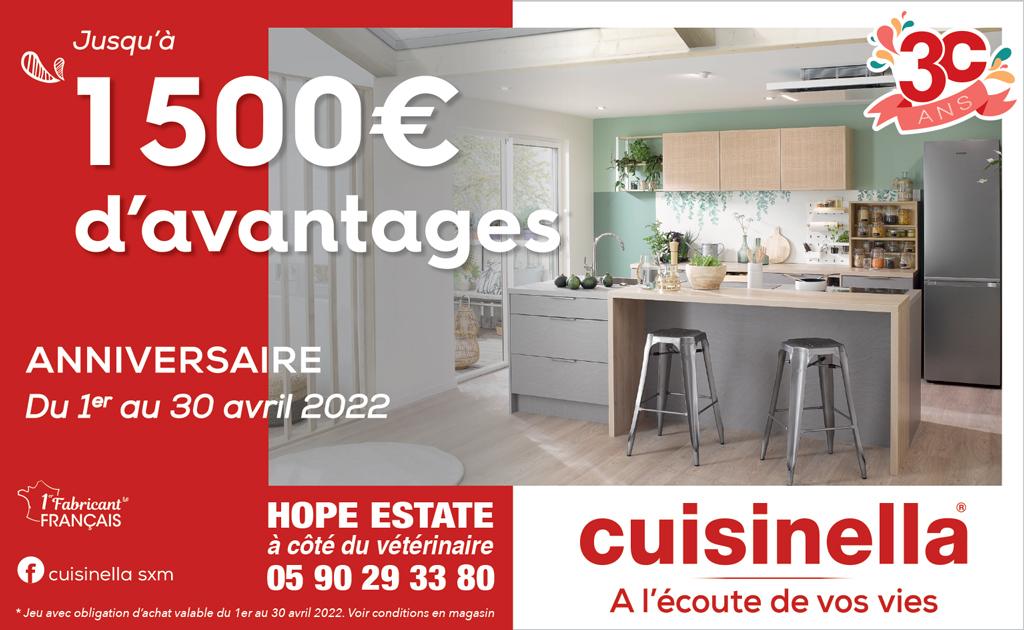 Culture / A Midsummer Night's Dream: the next play on display at the Chapelle Theater

The company Les Apatrides will present their new production, Le Songe d'une Nuit d'Été, a play by Shakespeare, from February 1st. For the ...