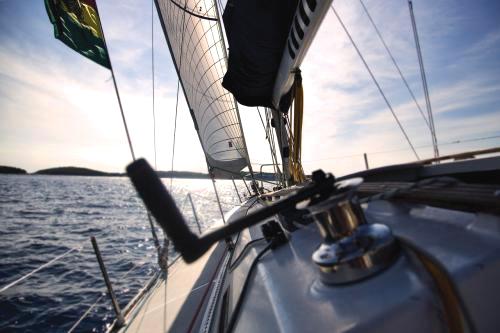 When at the end of March, the prefecture issued a decree regulating the crossing of the border, it authorized the crossing of the land border but not maritime. This ban was partly lifted in early June. By a new decree, private pleasure boats flying the Sint Maarten flag were authorized to stop over and anchor in the territorial waters of Saint-Martin and Saint-Barthélemy; on the other hand, commercial vessels were still forbidden to come.

Then during the summer, a new decision was taken: “passenger ships and pleasure craft not coming from France or the European Union are not authorized to call or anchor in the territorial waters of Saint- Martin and Saint-Barth, unless authorized by the prefect. "

This rule was confirmed by a prefectural decree which entered into force on October 26, binding with the decrees of October 14 and 16, 2020.

All other boats are therefore prohibited. Derogations may nevertheless be requested, in particular for passenger, cruise and pleasure boats. Requests should be made to Cross Antilles-Guyane at least 24 hours before arrival.

People entering Saint-Martin or Saint-Barth by sea must show a sworn statement attesting that they do not have symptoms of covid-19 and that they are not aware of having been contacted with people carrying the virus in the fourteen days before their arrival.

Considering "the pathogenic and contagious nature of the virus, the health situation in the neighboring and surrounding countries, in particular those located in the Caribbean zone and on the American continent, the health situation specific to the island character of Saint-Martin / Saint-Barthélemy and the major difficulty with which the health system would be confronted in the event of sudden spread of the virus by the massive arrival of people from areas of infection, the importance of the flow between the French and Dutch parts of the island ”, only ships coming from Martinique, Guadeloupe, Guyana, from a State located in the European Union or from one of the countries deemed to be sanitary safe (see ministerial decree of July 10, 2020), are authorized to stop over and anchor in the waters of Saint-Martin and Saint-Barth. On the condition, however, of not having made a stopover in a third country since their departure. 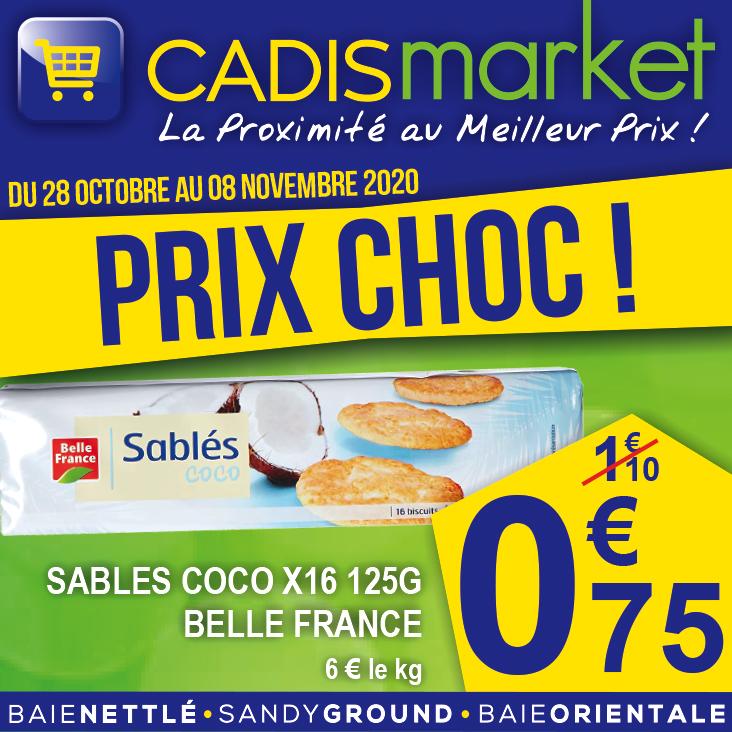 JUSTICE: The president of the Saint-Martin Football League sued for breach of trust!

The president of the Saint-Martin Football League, Fabrice Baly appeared last Thursday before the criminal court. He is being prosecuted for abuse of ...