MUSIC: Boni Faas, the artist from Sint Maarten, signs with Universal Music Africa and returns with his new single "Bestie"

Boni Faas, whose real name is Patrick Boniface, is the rising musical star of the Caribbean. After spending several months developing his network with numerous artists and producers, as well as brands and various labels, the singer-songwriter from Sint Maarten is making a strong comeback thanks to a contract signed with Universal Music Africa (UMA) and a track “Bestie” which, in total, has already attracted more than 200.000 views. 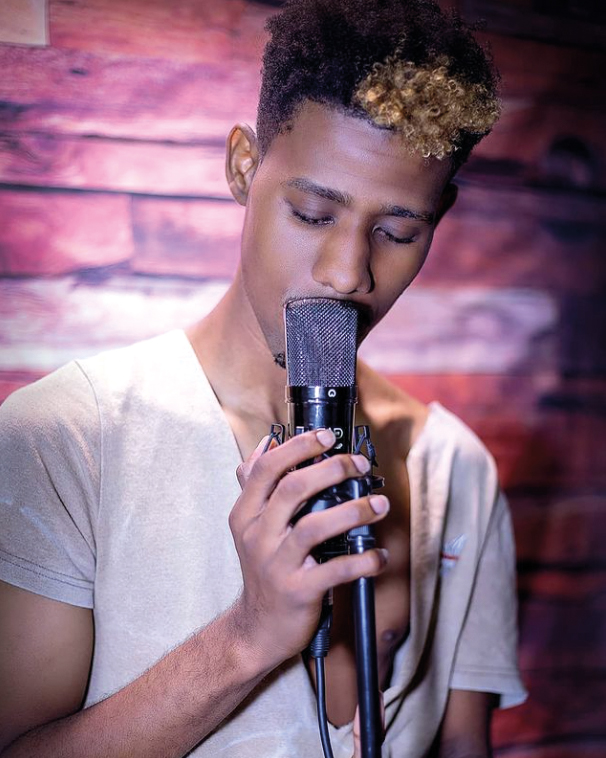 Music has always had a prominent place in the life of Boni Faas. After participating in a televised singing competition called "Telcell Breakthrough" in 2015 and broadcast on channel 8 TV Carib, Patrick Boniface officially launched his career in 2018 under the pseudonym of Boni Faas. The artist released his first single "Emosyon" in 2020, thus offering an astonishing musical universe full of cultural influences specific to the singer. The recent agreement signed between the famous record label UMA and the talented artist covers exclusive digital distribution with Virgin Music Africa by North America Major Label Universal Music Group (UMG) with the release of a new single “Tiktok Pont It” which will be released on July 200. To keep fans and connoisseurs of Caribbean music waiting, Boni Faas posted "Bestie", a catchy song composed by African producer EmmzzyTunez and British producer-songwriters Brian Richardson and Philip James Richardson, whose music video has was directed by Yvans Azard AKA DirectorSM. Boni Faas' desire to surround himself with different artists contributes to the singularity of his melodies. The track "Bestie" quickly climbed into the Top 40 Single and can claim to be 97% the most "shazamed" song in Sint Maarten. While quickly generating a buzz within his own community, the Caribbean-born singer was only at the start of his peak as he became the Caribbean's top independent artist, with music discovered and released on Hit Music Only Energy, Hot10, BMS Chicago #101, Amazing Radio, Laser XNUMX and Trace Africa. Boni Faas has also been recognized as one of the most influential artists on the Hometown Heroes Nigeria Audiomack playlist. There is no stopping the rise of this Caribbean music prodigy who is settling to be one of the top and fastest growing musical artists of Afrobeat in Sint Maarten and abroad. That's all we wish for him. _Vx 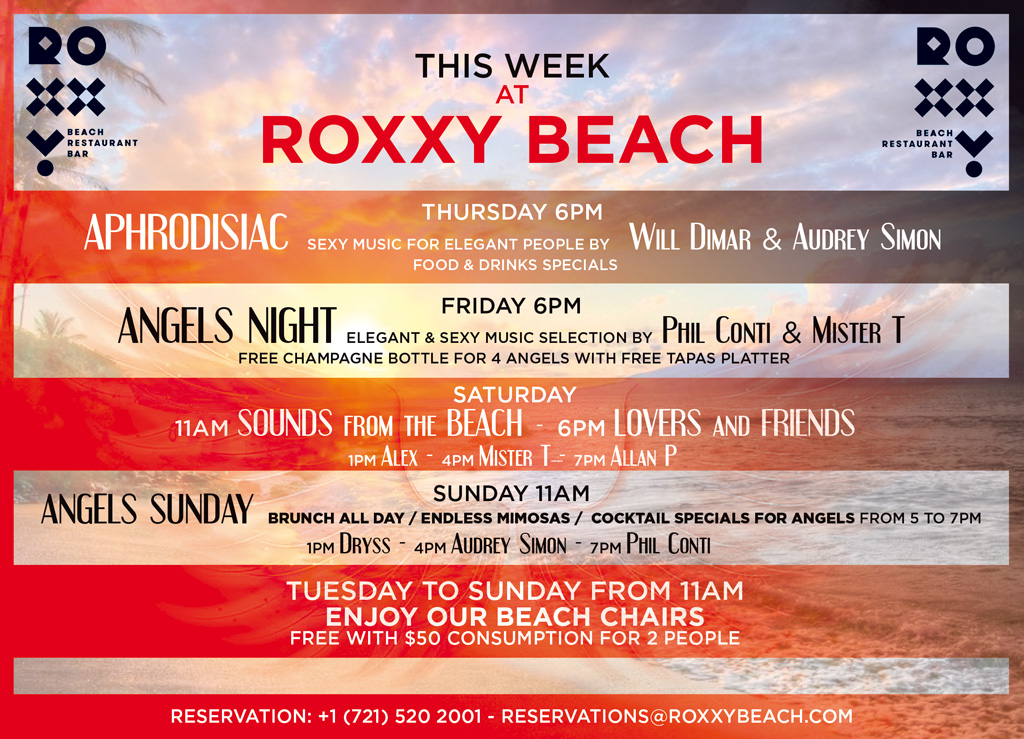 Covid-19: An encouraging slight drop in the number of active cases recorded in the French part