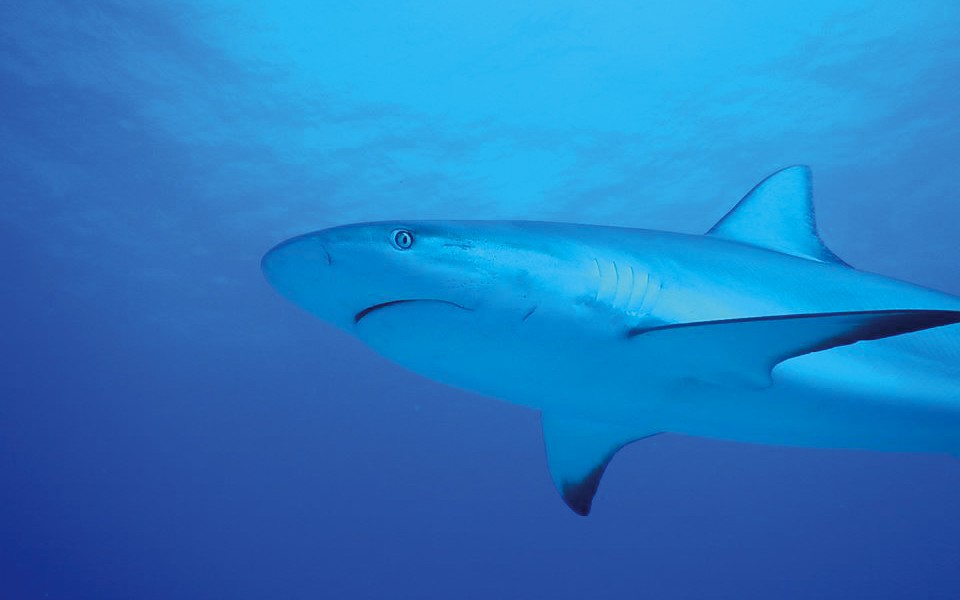 The St. Maarten Nature Foundation has just announced that it has launched its shark tagging program. The aim of this initiative is to study the behavior and migration of this species in the waters of Sint Maarten. Sharks4kids members also took part in the tagging: this operation was crowned with success. The team has released eight sharks in recent weeks: all have been measured, identified, and a DNA sample was also taken on this occasion. According to the foundation's Tadzio Bervoets, it is important to show people that sharks are not "stupid killers" and are "very important for the health of the oceans". _EH

NEW YEAR: Meet on Sunday January 1, 2023 on the Sea Front to celebrate the New Year!

The Collectivity of Saint-Martin and its partners Kalaboom Events and SXM Artist, invite the population on Sunday January 1 to the concert for peace "Peace ...
%d bloggers like this page: