Demonstration against the PLU in Marigot 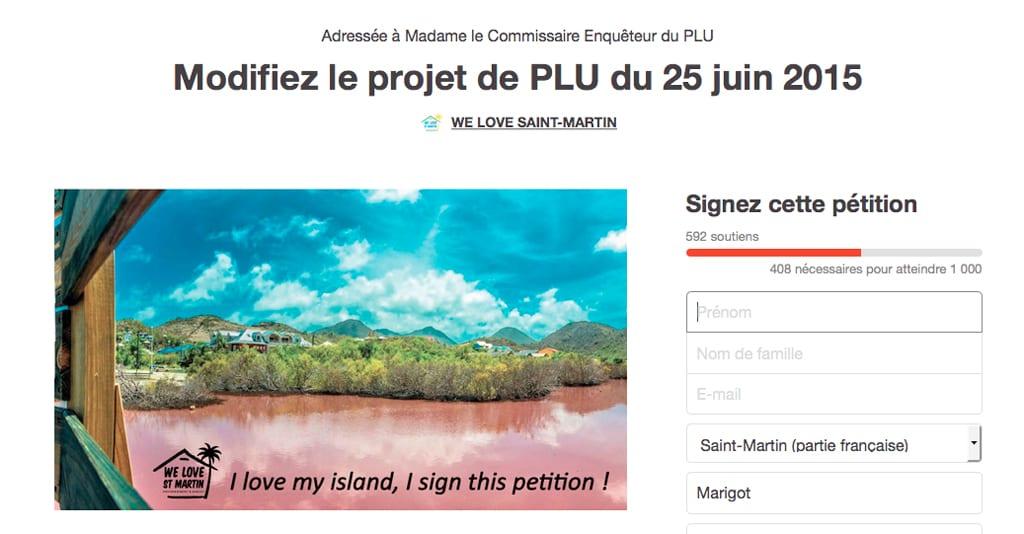 The grouping "Saint-Martin wake up" invites the population today, from 6 am, in front of the Hôtel de la Collectivité to protest against the local urban plan (PLU). The organizers intend to block Marigot in order to win their case with the elected officials.

The objective of the “Saint-Martin wake up” group - made up of several associations and neighborhood councils n ° 1, n ° 2, n ° 3 and n ° 6 - is to challenge the elected officials of the Collectivity on three points , sent yesterday to the media: cancellation of the deliberation of June 25, 2015 concerning the PLU project; end of the public inquiry relating to the PLU and cancellation of deliberation number CE 100-3-2015 dated April 14, 2015 of the executive council, relating to the “50 geometric steps”. The mobilization is likely to be important since many citizens say they are anti-PLU. Last Wednesday, in Quartier d'Orléans, 171 petitions were signed in record time. As for the association "We love Saint-Martin", yesterday it counted 592 online petitions. "We insist and we demand that the Territorial Council grant to the neighborhood councils the constitutional respect which is due to them, to recognize that they constitute an integral organ of the Collectivity and, consequently, we demand that their lists of grievances be, finally , taken into consideration, ”explains the grouping. As a reminder, the public inquiry relating to the preparation of the PLU will be completed at the end of the month. The investigation commissioner will be present today from 10 a.m. to 13 p.m. and from 14:30 p.m. to 16 p.m.

CESC: in favor of the Real Equality Overseas Bill

The Economic, Social and Environmental Council (CESE) adopted last week - 171 votes in favor, 2 against and 12 abstentions - the opinion on the ...