Manela Dumoulin, Elizabeth Paka-Joan-Pierre and Titianna Charville from the 3rd Tourism class of Soualiga college in the spotlight!

Three students from the 3rd Tourism class at Soualiga college distinguished themselves from their classmates by presenting their work during the annual end-of-3rd year assessment.

Manela Dumoulin and Elizabeth Paka-Joan-Pierre wrote individually, in French, an illustrated fantasy story featuring a main character, Swali the mongoose and various protagonists. Captivated by the narration, readers are immediately transported to the paradise island of Saint-Martin, which they discover from an original and captivating medium. However, it was Titianna Charville who stole the show from her peers by writing and illustrating a short story written entirely in English and entitled “A Swaligan tale”.

A guided tour of Saint-Martin against a background of horror scenes mixing reality and fiction relates a cultural fact “Horrible jumbies and scary ghosts”.

Titianna Charville's pen leaves no doubt about her skills, skills worthy of an already established writer just waiting to be confirmed.

Mr. Jean-Luc Frigo praised the path of excellence taken by the three young girls, which made him a fulfilled principal and did not fail to insist on the field of possibilities opening up to them.

Congratulations to the tourism students and their teacher, Jérémie Huot! 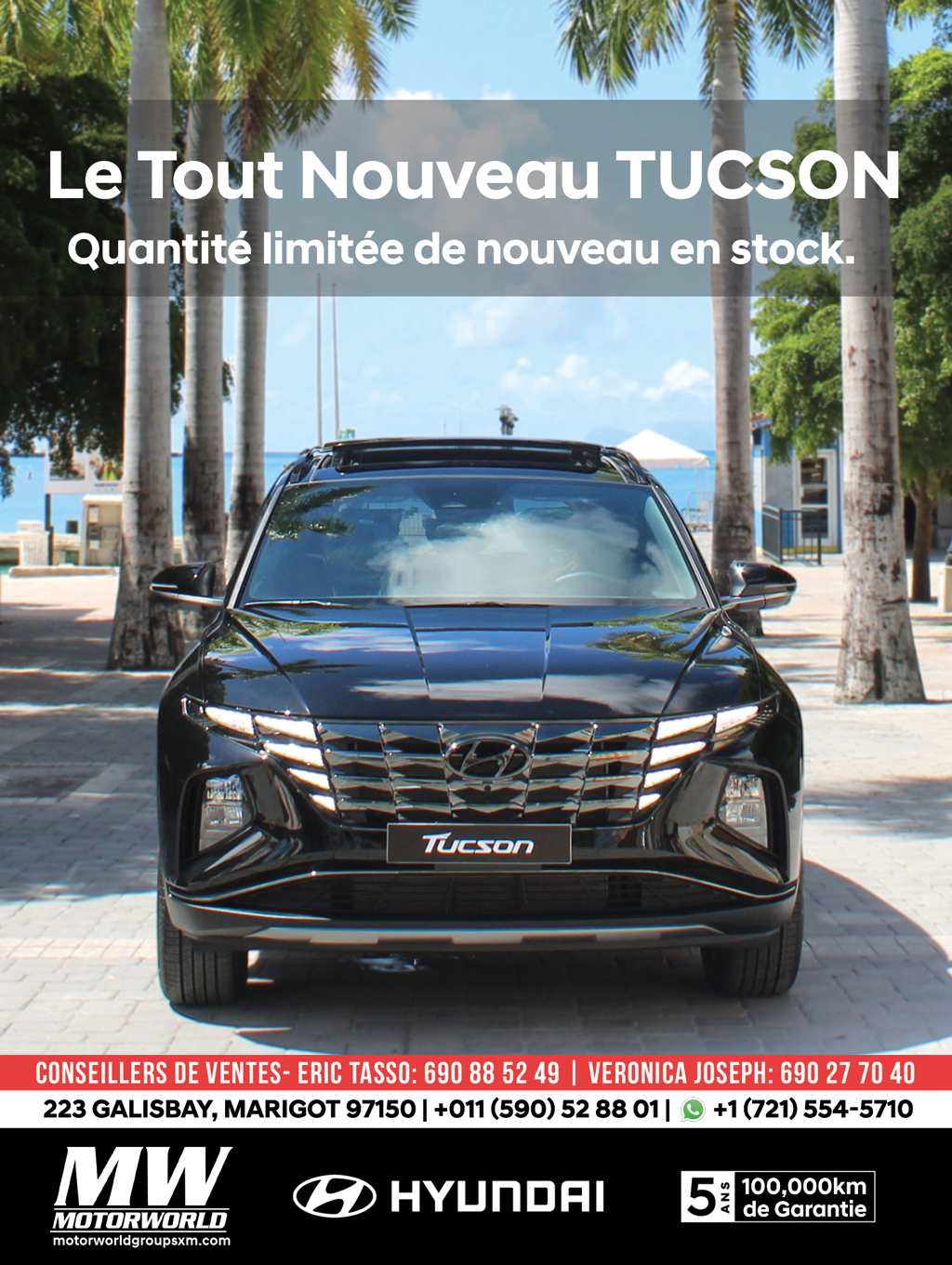 “Mr. Raymond Helligar, figure of our Saint-Martin society, has passed away. I would like to offer my heartfelt condolences to his wife, his children, the ...