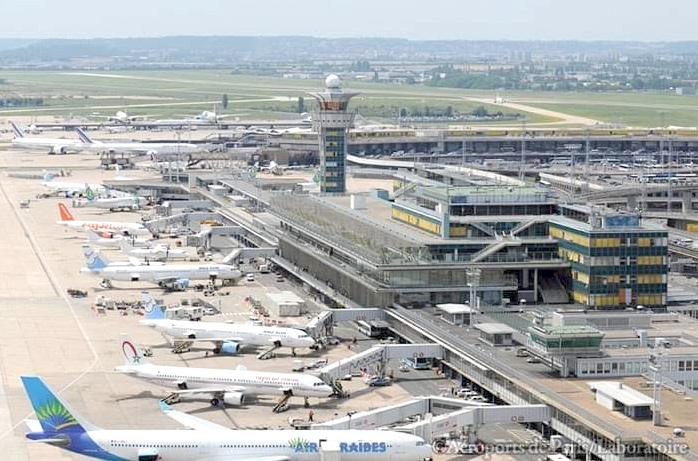 Several airlines based in Orly (including Air Caraïbes, French bee and Corsair) challenge the government for a responsible, organized and reasoned reopening of Orly airport at the end of June. The companies propose a very prudent deadline which will allow them to manage as well as possible the information due to their customers and the good execution of their operations.

“We are companies based in Orly, signatories of this letter, of which a significant part of the operation, if not complete, is carried out at Orly airport. We employ our staff there, but also that of our subcontracting partners in the fields of ground support, catering and maintenance and all related activities.

The Coronavirus crisis has already hit us hard, most of us having simply stopped working following the March 31 decree. It affected our customers even more severely.

We are also citizen entrepreneurs and we fully understand the reasons why the authorities were led to take decisions to contain populations, with the heavy economic, societal and social consequences that this entails.

Today these Authorities are working on “deconfinement” from May 11, that is to say next week.

More than the decisions taken and the resulting schedules, it is the availability of more or less reliable information, sometimes even contradictory, and the uncertainty of the operational constraints that prevent us, more than anything, from preparing our plans. of commercial and social revival, which the Government nevertheless calls for.

In this context, during a conference call held with ADP on the subject of Orly, we were told that:

This situation is not tenable, neither for our customers first, nor for our staff, nor for the survival of our companies.

In these conditions we call for a reopening of Orly airport for Friday June 26. We believe that this can be done: ➢ In a measured and responsible manner,

➢ By allowing everyone to make synchronized arrangements, for the benefit of our customers, in calm and serenity and not in disorder and haste,

➢ By organizing with pragmatism the implementation of the sanitary measures necessary for all, which must be communicated to all the actors as soon as possible,

➢ By agreeing of course that this date can be called into question, for example in mid-June in the event of a further worsening of the health situation. The end of the crisis will require a lot of realism: this is what we are asking in this letter from Presidents signatories below ”.

➢ Mister B The Mayor : Minister of Economy and Finance

The prefectures of Guadeloupe and Martinique have lifted the measure of compelling reasons for people coming from Saint-Martin only if they present ...