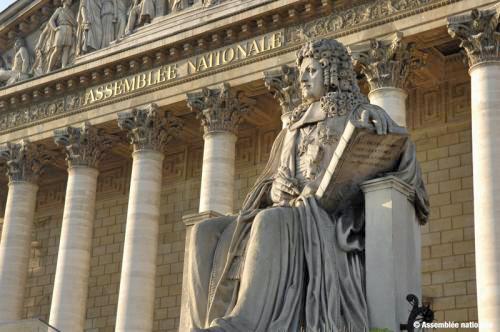 As part of the discussions on the Social Security Financing Bill (PLFSS) for 2019 in the National Assembly, the deputies adopted amendment number 1382 aiming to extend the exemptions from social security contributions for businesses in Saint- Martin and Saint-Barthélemy until June 30, 2019.

This measure was announced by Emmanuel Macron during his trip to Saint-Martin on September 29 and 30. “This amendment aims to extend the application of the provisions decided after the Irma episode. As you know, the island of Saint-Martin was permanently destroyed by this hurricane, and we helped it to rebuild itself through reliefs and exemptions from contributions. We see today that this reconstruction takes time. This amendment therefore aims to sustainably accompany an island very badly affected by the hurricane. This extension corresponds to a request from contributors from Saint-Martin, but also from Saint-Barthélemy ”, explained to parliamentarians Minister Agnès Buzyn who presented the amendment.

Road blockages, no canteen or school bus service, schoolchildren left to their own devices in the great outdoors, burnt out car carcasses, clashes ...