Legislative: Sabrina Rivere-Bonzom wants to be a "committed" candidate 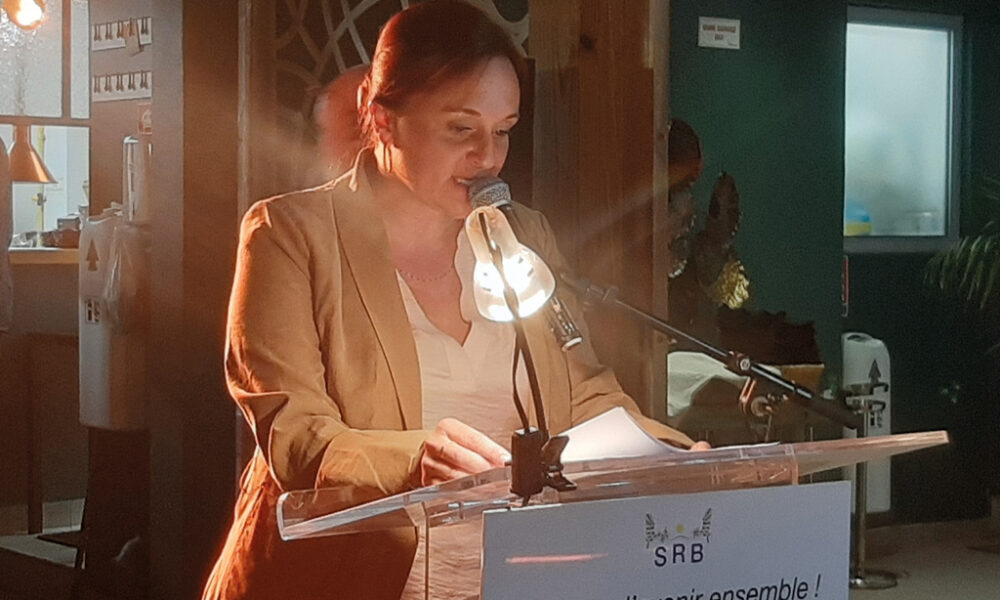 Commitment is a word that came up several times in his speech. “It is time for committed citizens to be able to truly take the files of our territories to the highest level, and for us to definitively turn the page on professional politicians who only have the advantages of the mandate to cling to”, conceives Sabrina Rivere-Bonzom . So she decided to run for the legislative elections. Supported by Sofia Carti and Maud Ascent-Gibs, she declared her candidacy on Thursday evening.

Sabrina Rivere-Bonzom is the director of a microcredit platform and is unknown in the local political landscape. But “Saint-Martin is a territory of all possibilities. You welcomed me there with my family, and for the five years that I have been serving the territory and young entrepreneurs, in the field, in the neighborhoods, thanks to my professional activity, I have only one conviction, is that I have to give back to Saint-Martin, but also to Saint-Barthélemy with which the links are close, ”she justifies herself.

Sabrina Rivere-Bonzom believes that "the new MP for Saint-Barthélemy and Saint-Martin will have to make a commitment to work in a non-partisan way with all the elected representatives of the territorial councils, and also put in place a working method with senators for more coherent and stronger action in Parliament in the service of our territories and their populations". She thus proposes that “the two communities each have a dedicated parliamentary attaché in order to take into account the needs of the population on a permanent basis. A permanent office, and mobile offices will be organized in order to be closer to the population”.

In front of her relatives and supporters, Sabrina Rivere-Bonzom set out her political will and the major issues that "will motivate [her] action in particular": the fight against the high cost of living, territorial continuity, fair access to rights and to public services the fight against poverty and poor housing. It also wants to support the formalization of bilingualism in schools, the search for more resources and personnel so that all the ministries are represented and operational within the prefecture, the entry of the two islands territories, in their own name , in the Caribbean and American regional cooperation organizations, etc. Sabrina Rivere-Bonzom is running without a label and if elected, will join the group of elected independents.

As a reminder, the legislative elections will take place in the West Indies on Saturdays June 11 and 18, on Sundays June 12 and 19 in Metropolitan France. 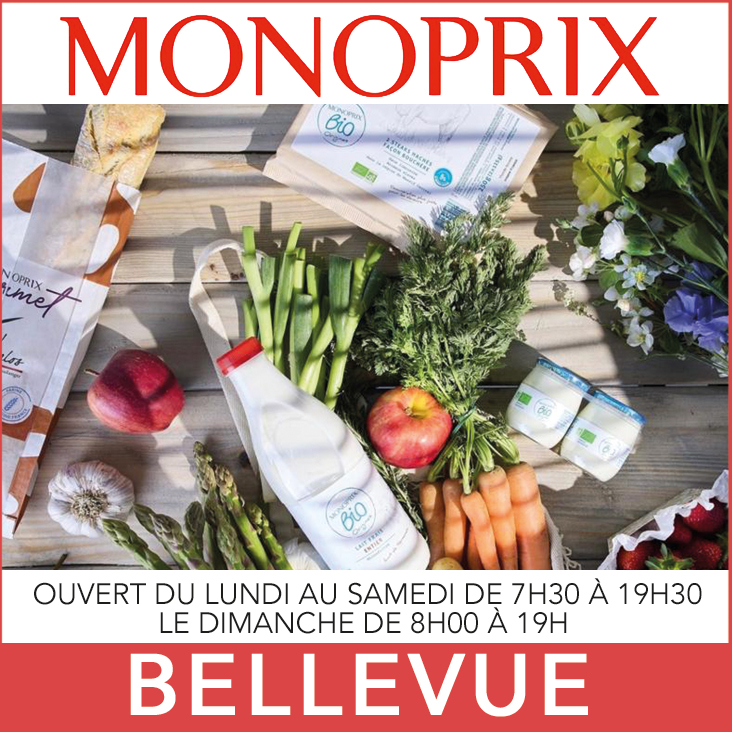 Thierry Chabagny and Erwan Tabarly win in a “Hitchcock” finale!

Transat AG2R Concarneau-Saint-Barth In a suspenseful final, the skippers of "Gedimat" crossed the finish line of the 13th Transat AG2R ...