Legislative: Réné-Jean Duret undertakes to ensure that the blank vote is taken into account 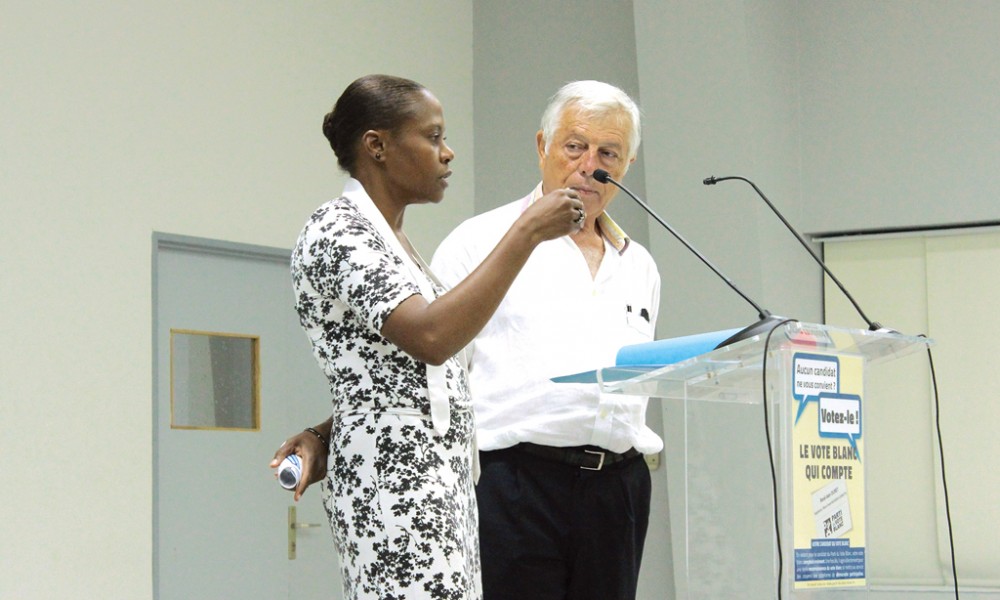 Jean-René Duret, candidate in the legislative elections under the label of the white voting party, and Marie-Paule Rousseau-Cornette, his deputy, led a conference on Sunday, May 21 at the CCI. They set out the two main objectives of the party. The first is, as the name suggests, the recognition of the blank vote in the votes cast. "The white vote party is not the party of people who vote white, nor the vote of whites, nor the vote for a white with white hair," said René-Jean Duret. The other objective of this party is to move from a representative democracy to a participatory democracy. And this, with the creation of a local online platform. The population of Saint-Barthélemy and Saint-Martin will thus be able to be directly consulted on a particular bill. It will also be able to make proposals to deputies, transmit its ideas, exchange views. "The idea is to put the citizen back at the center of decisions" sums up Maire-Paule Rousseau-Cornette. 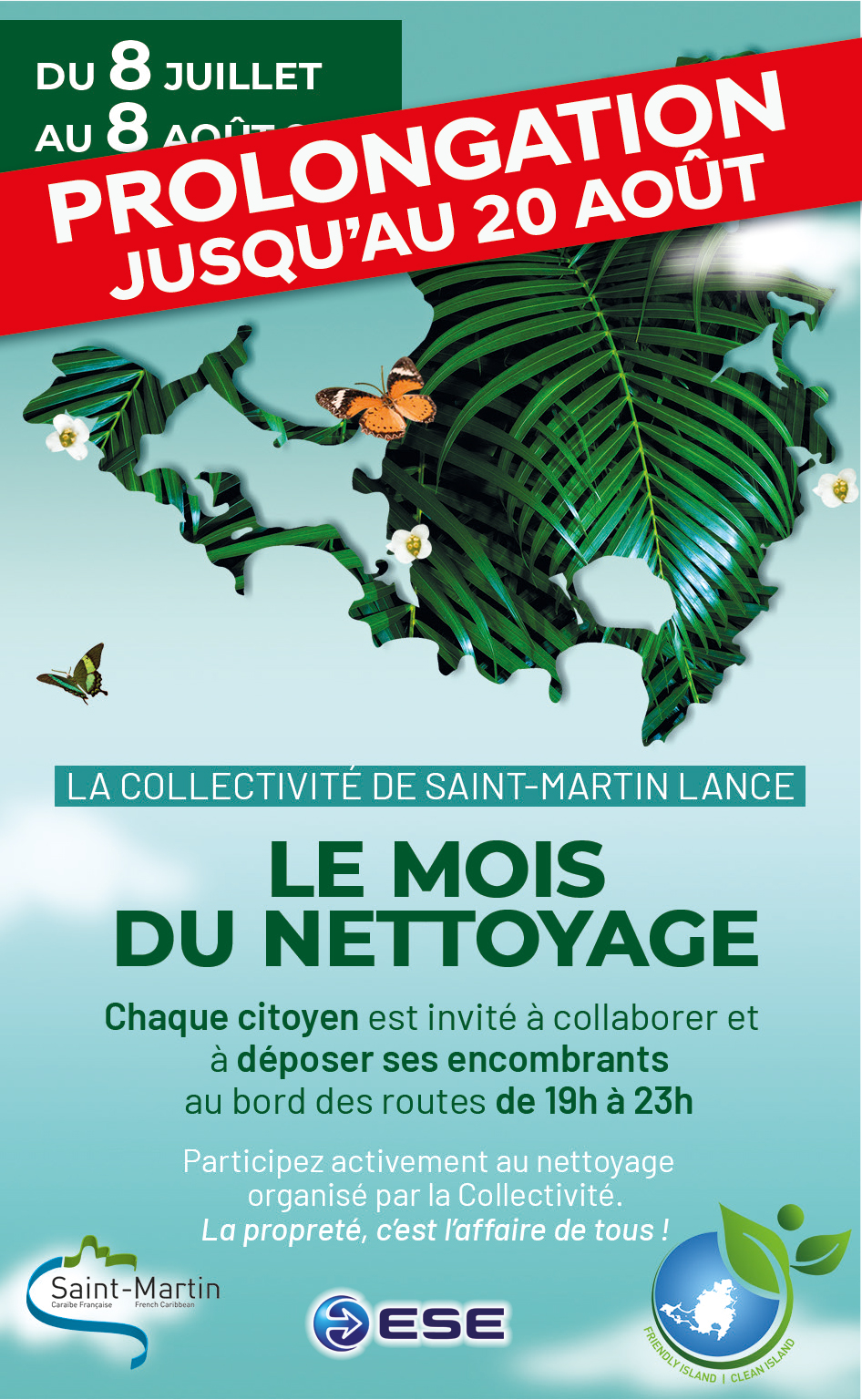 "Chez Raymond": his request for recognition in the public domain of his plot rejected by the courts

In 2018, Louis Raymond Mussington, the manager of the restaurant Chez Raymond on the Baie Rouge beach was convicted by the criminal court ...