The EEASM continues to deploy the collective sanitation network. 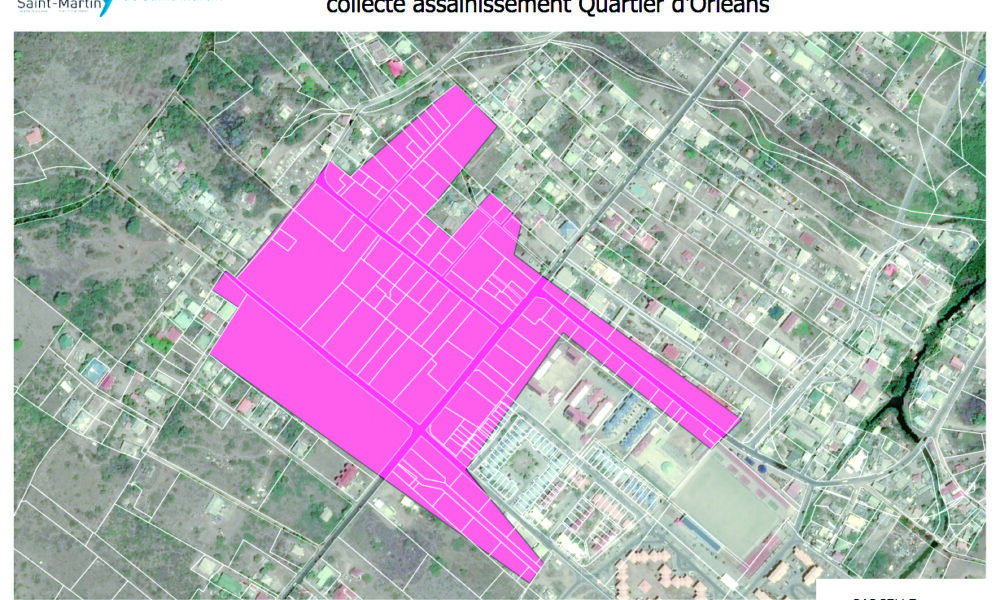 The works to extend the sanitation network in Quartier d'Orléans will be launched from Monday, August 9, 2021

The EEASM has been investing for several years in catching up with sanitation infrastructure for the benefit of public health, the environment and the citizens by deploying new collective sanitation networks in sectors that were previously not covered. After Grand-Case, efforts are now focused on Quartier d'Orléans, a sector in which EEASM will invest nearly € 5M on several projects in the coming years.

A first start will be made from Monday, August 9 until the end of 2021 and concerns a sector which will allow the connection of 58 homes, in accordance with the attached plan, and will require the deployment of around 1000 linear meters of pipelines. Technically, the network will be 100% gravity, not dependent on an energy source and will have optimal resilience and durability.

This project is fully funded thanks to the Recovery Plan (ReactUE) proposed by the European Union to stimulate the economy of the island following the health situation.

One-off road disturbances will occur during the duration of the work, starting with rue Saint Georges and the Impasse des Illigdes, which may cause detours to be set up. The EEASM invites road users to be careful when approaching the site and apologizes for this occasional inconvenience caused by a major site for the benefit of the territory. 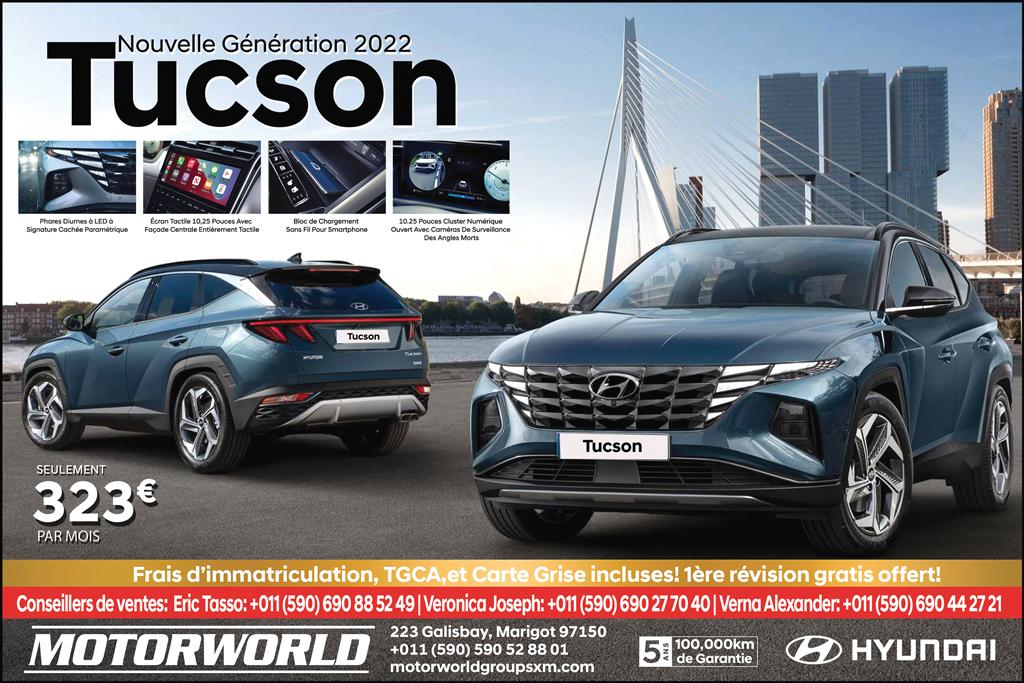 Due to IT maintenance, the prefecture of Saint-Barthélémy and Saint-Martin informs its users of the closure of the foreign service offices: Wednesday 4 ...