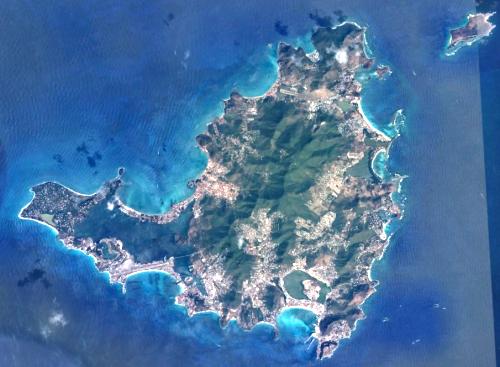 It was unanimously that the elected representatives of the territorial council meeting in plenary session on Wednesday morning decided to give a negative opinion to the project of early application of the natural risk prevention plan (PPRN) submitted by the prefect on June 25.

In Saint-Martin, understanding the population as a whole is a prerequisite for accepting the rules. (…) For two years, the people of Saint-Martin have feared the measures taken as part of this update of the PPRN, and despite everything it was given to Saint-Martinois only a few weeks, at no cost, to understand and understand the challenges ahead for their living environment, that of their children and that of their grandchildren, "said Daniel Gibbs who" cannot accept this regulation "and for whom" strong winds are more destructive than the marine submersion ”.  And to point out that the first PPRN was developed in 2011, 16 years after Hurricane Luis.

"Personal security", the state's argument to justify the revision of the PPRN, "must not be an excuse for speed", conceives Daniel Gibbs.