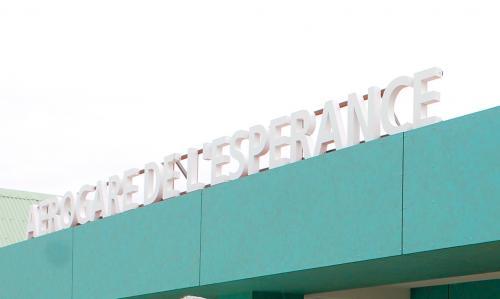 Espérance de Grand-Case airport will be managed by Ciclad and Impact Holding, the group of companies which is preparing to take over SNC Lavalin's activities in France. On December 30, the Canadian group announced "it has concluded and signed an agreement to sell its current activities in France and Monaco to Ciclad and Impact Holding for a nominal amount". As a reminder, SNC Lavalin Aéroports (subsidiary of the parent company based in Montreal) had signed a public service delegation agreement with the COM of Saint-Martin to manage and operate the Grand Case airport. Read more on www.soualigapost.com

MISCELLANEOUS: A car crashes into a physiotherapist's office in Hope Estate

Today, shortly after 8:30 a.m., law enforcement responded to Sugar Cane Street in Hope Estate for a...