JUSTICE: A father sees the residence permit for his son refused

At the end of 2018, a resident of Sint Maarten of Haitian origin, applied for a residence permit for the Dutch part for his minor son, aged around ten and also born in Haiti. The government refuses him on the grounds that he does not present an official document from the Haitian justice system attesting to his parental authority. The father then challenged the decision in court.

The Sint Maarten Court of First Instance examined the case during 2021. The father provided a document in which the mother domiciled in Haiti does not object to her son living in Sint Maarten with his father and authorizes him to to take the necessary steps in this regard. However, a single declaration of consent from the parent who remained in the country of origin is not sufficient. The government of Sint Maarten requires in addition to this authorization, a court decision according to which parental authority or guardianship has been granted to the parent applying for a residence permit in Sint Maarten. The Sint Maarten Court of First Instance therefore rendered its judgment in favor of the government. The father appealed.

The case was heard by the Joint Court Justice of Aruba, Curaçao, Sint Maarten, Bonnaire, Saint Eustatius and Saba in early April this year. This confirmed the judgment rendered at first instance.

However, at the hearing, the father had brought new elements, namely that the mother was no longer taking care of their son, who had then been taken in charge by the paternal grandmother and that the latter had died on past year. Since then, the child would live with the neighbors of the grandmother. If the court heard the new arguments, it specified that it was not able to take them into consideration because the facts described are subsequent to the contested court decision. The court therefore advised the father to renew his application for a residence permit with the Sint Maarten authorities. 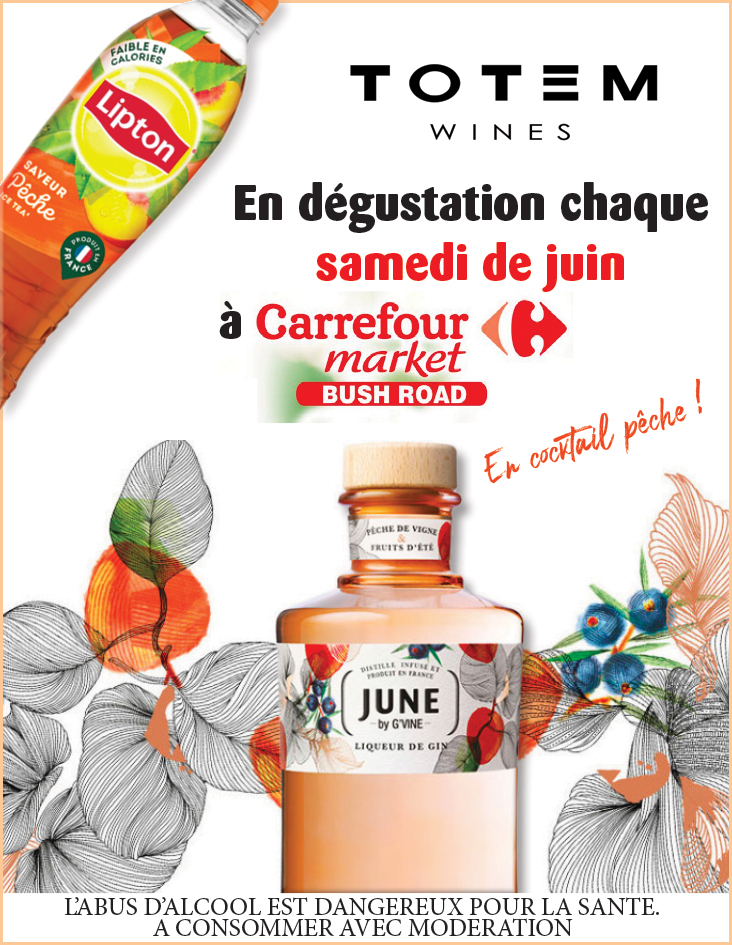 A lunch with Creole flavors for the President of the National Assembly! Before going to the sister island of Saint-Barthélemy, Friday, in the early afternoon, ...