JUSTICE: What is the Larimar affair? It concerns facts ranging from 2006 to 2018. 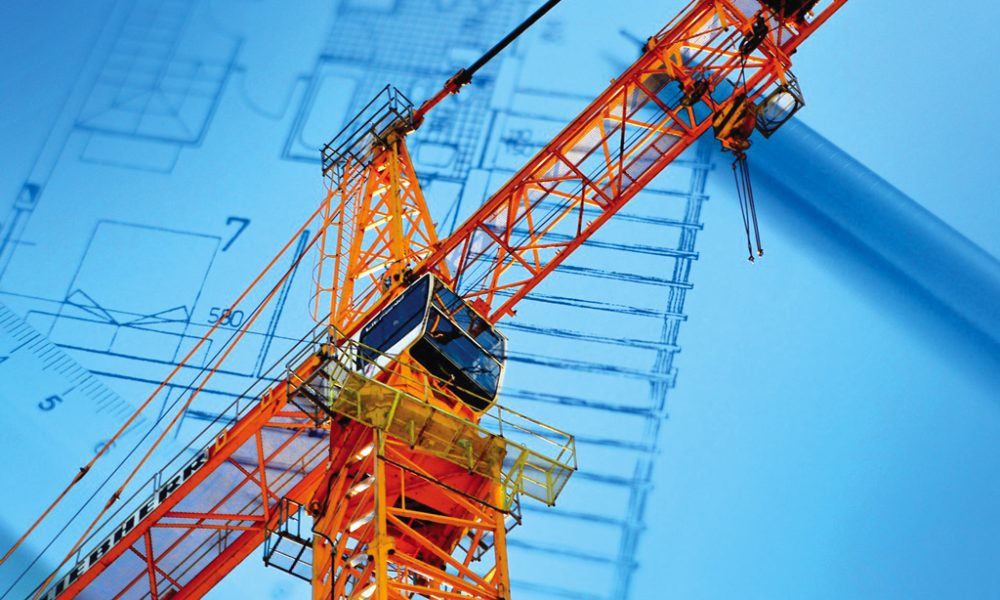 The main protagonist is RM, a 64-year-old Dutch consultant. He is suspected of active corruption, that is to say that he would have given sums of money to members of several governments so that they select certain companies for the realization of building sites. In particular, he allegedly gave bribes to Theo Heyliger when he was minister, which resulted in him being arrested on February 19 by the anti-corruption unit.

RM was arrested by the police in August 2018 in the Netherlands. He is also being prosecuted for money laundering in the amount of $ 5 million and for failing to declare his income taxes, the turnover tax and the corporate tax between 1997 and 2006.

Several searches took place at the respondents' homes, in government offices and construction companies in Sint Maarten and Curaçao.

At the end of January two other suspects were arrested, GP and RE.

The investigation is still not finished.

GENDARMERIE: The 8th promotion of volunteer deputy gendarmes has been sworn in!

Just before the passage of the new year 2023, 29 new volunteer deputy gendarmes for Guadeloupe and Saint-Martin spoke at the heart of the ...
%d bloggers like this page: