JUSTICE / Trial of elected officials: that of Annick Petrus must take place today 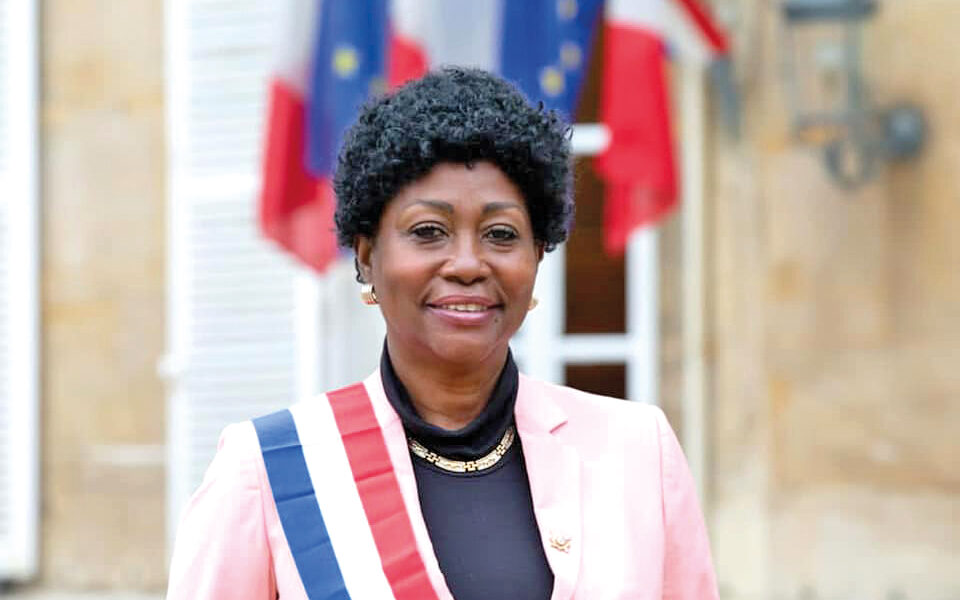 Tested positive for Covid-19 in Paris, Annick Petrus was unable to return to Saint-Martin and be present at his trial on January 17 and 18, alongside Daniel Gibbs and Valérie Damaseau. The court had therefore ordered a postponement of his case to May 5.

Annick Petrus is accused of undermining the freedom of access or equality of candidates in public contracts between January 1, 2018 and February 28, 2019. Specifically, she is accused of having solicited the services of a company, Angel Car Rental, to assist the Collectivity in the distribution of foodstuffs and other products after the passage of Irma without competition.

The company invoiced its services to the tune of 63 euros. In order to pay the company, a transactional protocol was suggested, approved by Annick Petrus but denounced at the time by the prefecture's services to the prosecutor. Hence a police investigation and the legal proceedings of Annick Petrus and Daniel Gibbs, the main protagonists.

Last January, Daniel Gibbs and Valérie Damaseau had appeared for similar facts. They had been released. 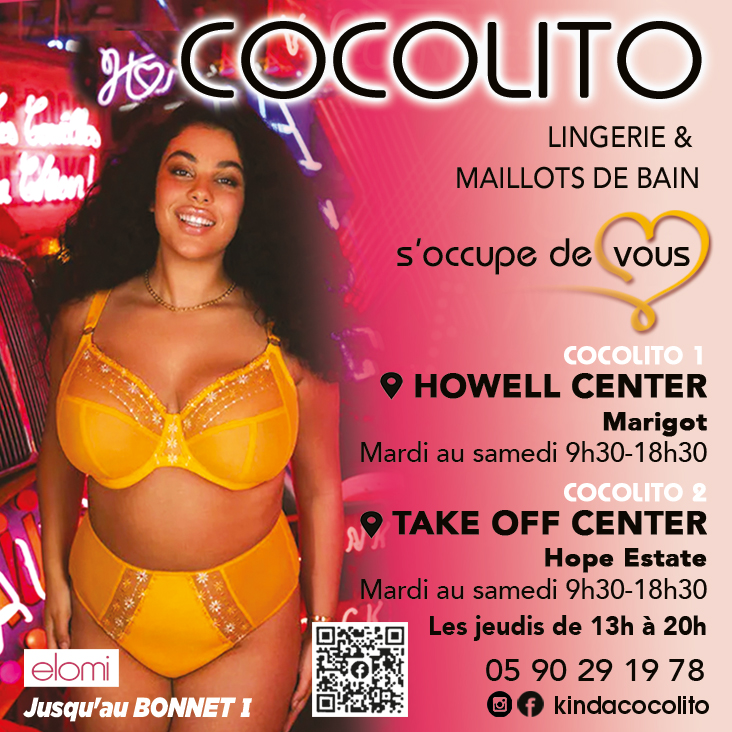 Provided, from July 15 to 19, 2019, these training courses were aimed at Transport license applicants, to enable them to obtain the certificate of professional capacity ...