JUSTICE: Former accountant and manager of insurance company convicted of breach of trust 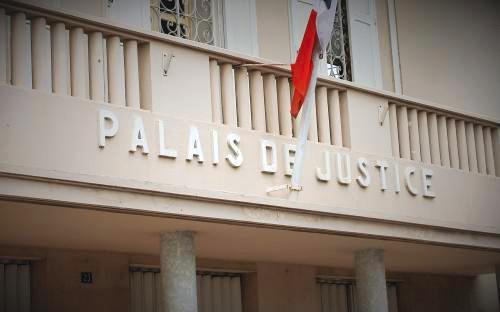 Two former employees of an insurance company - an accountant and the manager - appeared in September before the local court of Saint-Martin for breach of trust, fraud and complicity in fraud. Each had a company bank card and used it for personal purposes; they had largely exceeded the authorized expenditure threshold.

The accountant was accused of having embezzled nearly 136 euros to pay for personal expenses and the manager of having made cash withdrawals without proof (580 euros) as well as having paid for parties in entertainment clubs. for adults for an amount of almost 29 euros for personal use. The judgment had been reserved for November 500. The court acquitted the manager of the facts of complicity in fraud but found him guilty of breach of trust.

An eight-month suspended prison sentence and a fine of 10 euros were imposed on him. As for the accountant, he was sentenced to eighteen months in prison, twelve of which were suspended, to a fine of 000 euros and to a ban on practicing the profession of accountant for two years.

The court also received the civil action from the insurance company and ordered the manager to pay 67 euros in damages and the accountant 224 euros for all damages combined.

POLICY: "The level of consumption of European funds is very satisfactory in Saint-Martin"

In six months, consumption credits from European funds by Saint-Martin increased by 30 points. "Today, the level of consumption is very satisfactory", ...