JUSTICE / Scam: "it's a robbery without a weapon" 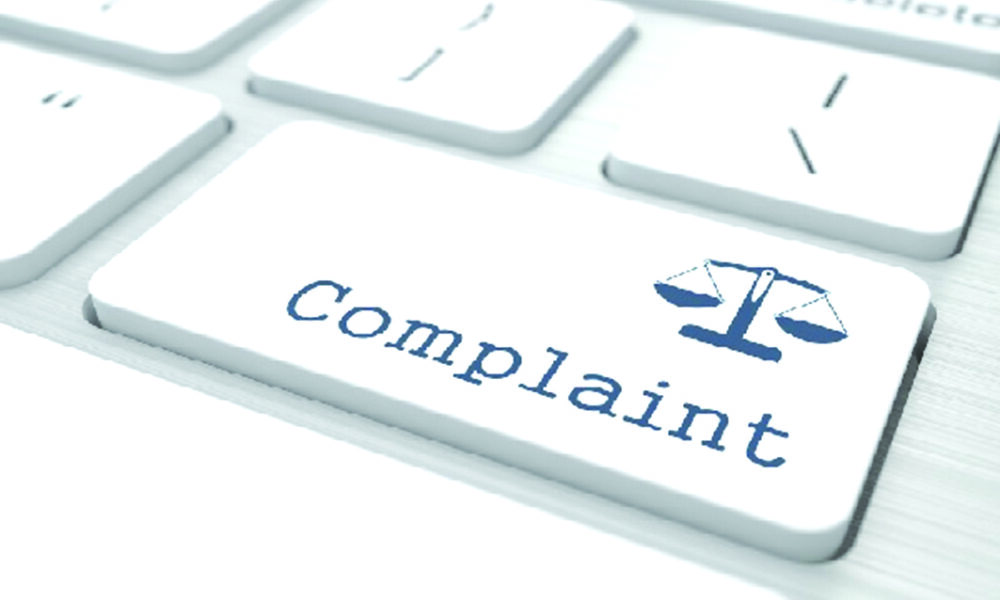 Two cases in one. Two complicated cases because of the links which existed between the defendants and which they mutually contest. At the end of June, the local court of Saint-Martin was examining a double case of fraud and breach of trust on the basis of forgery and use of forgery. The facts began in the late 2000s.

In short, AC and her husband HP (since deceased) are teaming up with PM. Companies are created and PM and HP alternate the management of some.

Everything went well until the couple initially criticized PM for misappropriating the rents of nine of the ten apartments located in the same residence. According to the couple, PM is responsible for collecting the rents and paying them to their landlord, the couple's SCI. Only he doesn't; he collects them on the account of another company in which he has shares. At the bar, PM's explanations are unclear, he responds poorly to questions from the court, which seeks to understand the link between PM and the couple and between their companies. PM and his lawyer claim that at that time there was a management contract (attesting that PM's company was responsible for collecting the rents) but no one can provide it to the magistrates.

(read more in our next edition).

Control of nautical bases at Orient Bay and Anse Marcel

Last Tuesday, from 10 a.m. to 15 p.m., the coast guards, Maritime Affairs and the Nautical Brigade of Saint-Martin carried out a control operation on all ...