JUSTICE: Sentenced to a one-year suspended prison sentence for violence against her children 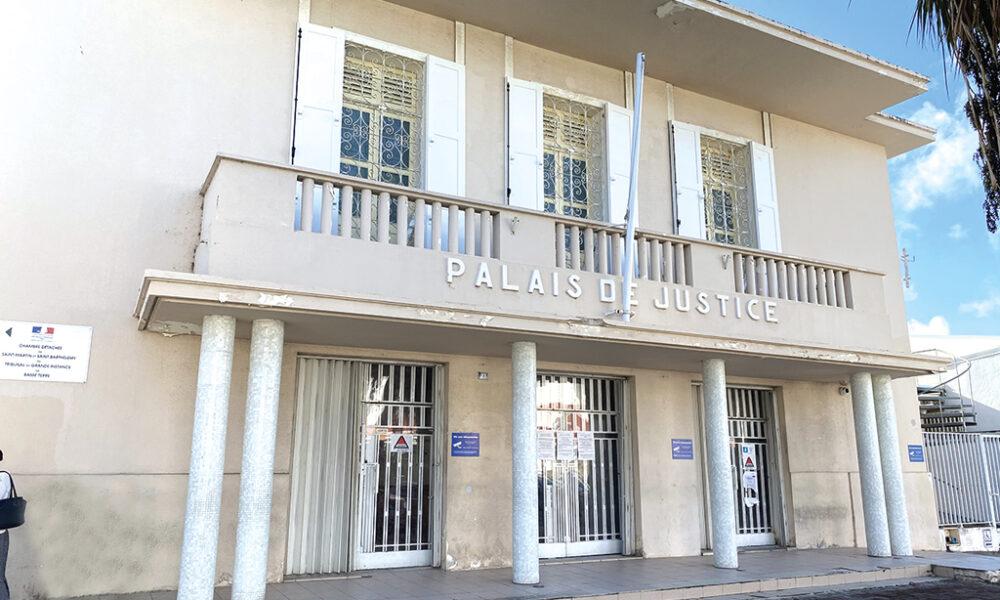 A 27-year-old mother was sentenced to one year in prison with probationary suspension for eighteen months for violence against her daughter.

In mid-December last year, a teacher saw one of her students come to her class in tears. This little girl is used to being late in the morning and tired. But this morning, the teacher understands that the situation is more serious and calls the school doctor who notices several bruises and lesions. Alerted, the gendarmes will question the mother when she goes to school the same day.

The then 9-year-old girl, her 6-year-old sister and her 4-year-old brother were cared for by social services and heard by specialized gendarmes. The eldest repeats her story: the day before, her mother reproached her for not having tidied her room when she had asked her to. To punish her, she hit her. She then asked her companion to take a stick to beat her.

The girl reports that she is often hit by her mother with her hands, a belt or electric cables. That once she was bitten. That another time, she had her arm broken after being hit with a broomstick. The little girl also told the investigators that her little sister and her little brother (born from another father) were also beaten, but less often.

Placed in police custody the day after her arrest, the mother admits to having hit her daughter and having bitten her. She justifies her actions by her daughter's disobedience.

In addition to physical pain, the children show significant psychological disorders. The social survey revealed that they suffered from anxiety and serious affective deficiencies, that they did not eat enough. Psychological follow-up was strongly recommended for the three children.

At the end of the investigation, only the mother was prosecuted. She did not attend his trial and was therefore tried in his absence.

During the eighteen-month probationary period, the mother must submit to various obligations, in particular to follow a parental responsibility course within six months and to repair the damage caused to her children.

The three children were represented in court by an ad hoc administrator. They filed for civil action. The case was dismissed on civil interest in October. As soon as the facts were reported, the three children were placed in a foster family and did not see their mother again. (soualigapost.com) 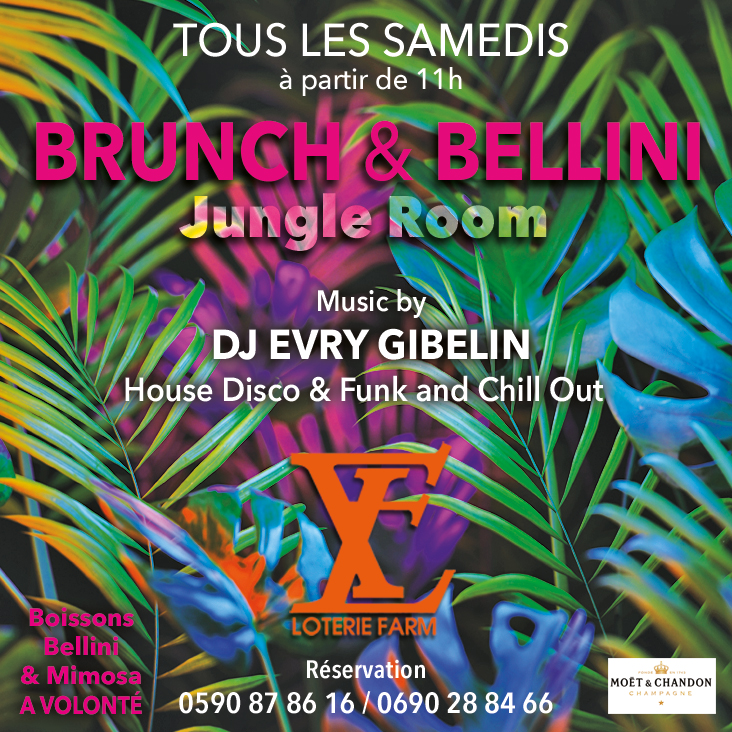 In order to strengthen its team already made up of about twenty professionals and volunteers from metropolitan France, but also to train them, the Les Compagnons association ...