JUSTICE: In court, she insults victims and magistrates 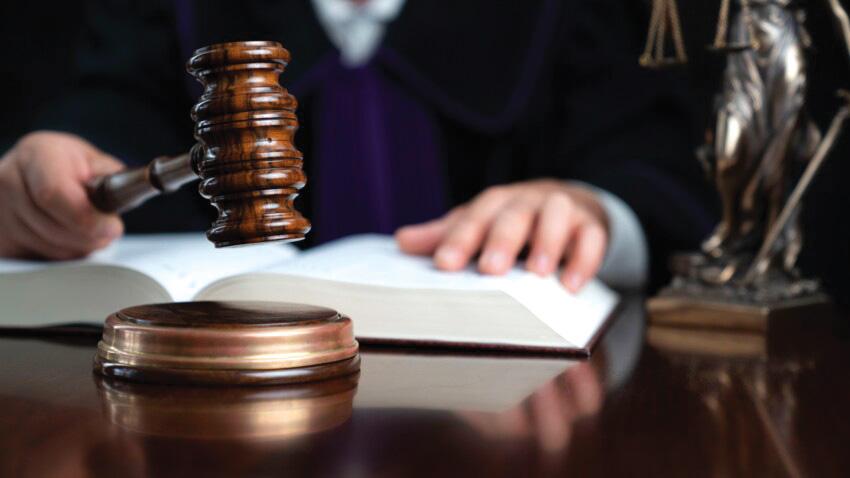 After reiterating death threats against her neighbors, a 42-year-old woman was arrested at the end of April by the gendarmes. She was placed under judicial control pending presentation before the local court of Saint-Martin for immediate appearance on June 2 *. She is being prosecuted for insult, threat of death and damage to property.

"You are going to die, I am going to seek reinforcement, partly Dutch," she said at the end of April. On December 31, she had already broken down their door with a broomstick. "The gendarmes had come and they had insulted them copiously", says the victim. The soldiers also filed a complaint.

At the bar, the defendant quickly gets angry and tries to make it clear that she is in fact the victim. A victim of his neighbors but also of the system, of society in general. “I am in a Banana Republic. They are black sheep, ”she said of the victims. She reiterates her threats to the victim present. "If I had really threatened her, I would have killed her already," she says. Words that encourage the deputy prosecutor to call the gendarmes. A few minutes later, three soldiers arrive and at the request of the prosecution, evacuate the defendant.

Before the trial, the defendant was examined by a psychiatric doctor who noted paranoia. However, he does not recommend hospitalization because "she might believe in a plot against her".

For the reading of the deliberation, the court asks that IEB return to the courtroom. A sentence of six months in prison and a ban on holding a weapon for five years is pronounced. IEB must also pay 200 euros for non-pecuniary damage to the six victims (neighbors and gendarmes) who had joined as a civil party.

* A first hearing took place on May 5 and the case was postponed at the request of the defendant who wanted time to prepare her defense. 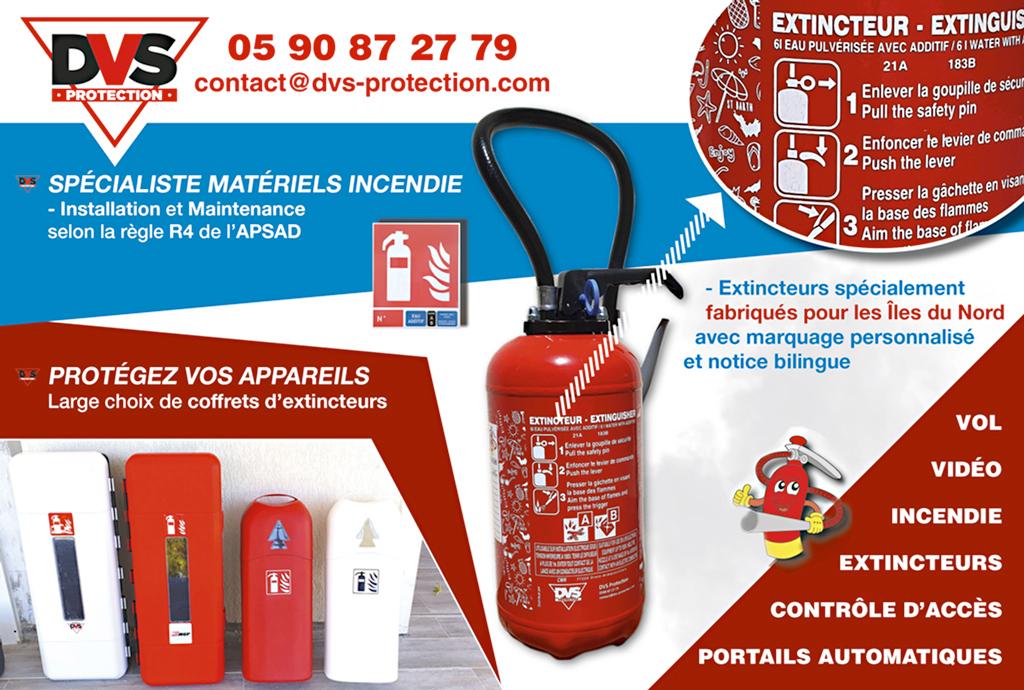 POLICY: The Senate validates the rate of the tax credit for hotel renovation in Saint-Martin at 53,55%

The senator of Guadeloupe, Victorin Lurel, presented Tuesday in public session an amendment to the 2020 finance bill (PLF) relating to the rate ...
%d bloggers like this page: