Insurance compensation: comparison of case processing with other NAT CATs 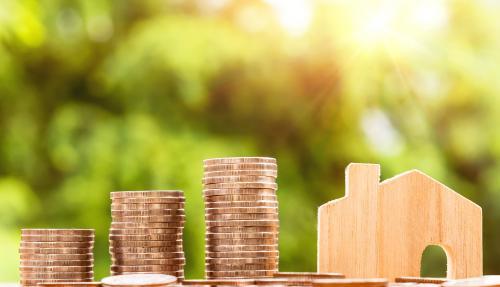 In theory, the insurer must pay compensation, except in cases of force majeure, within three months from either the date on which the estimated statement of damage and losses suffered has been transmitted, or the date of publication of the interministerial decree. In practice, the delay is much longer; one of the main reasons mentioned is the lack of one or more documents in the file.

At the end of May, 87% of the files in Saint-Martin and Saint-Barthélemy were settled in whole or in part. Or 225 days after the claim reporting deadline. For comparison, it is almost the same proportion that the companies had settled after the floods of the Seine and the Loire in May-June 2016 (91%) or those in the Maritime Alps which occurred in October 2015 (90%) seven and a half months after the disasters.

On the other hand, the amount paid to Saint-Martin and Saint-Barthélemy is much lower compared to those paid during two CAT NAT mentioned. Here, 46% of the amount of compensation has been released. In the Maritime Alps, it was around 68% during the same period. And more than 70% after the floods of the Seine and the Loire. (More details on www.soualigapost.com) 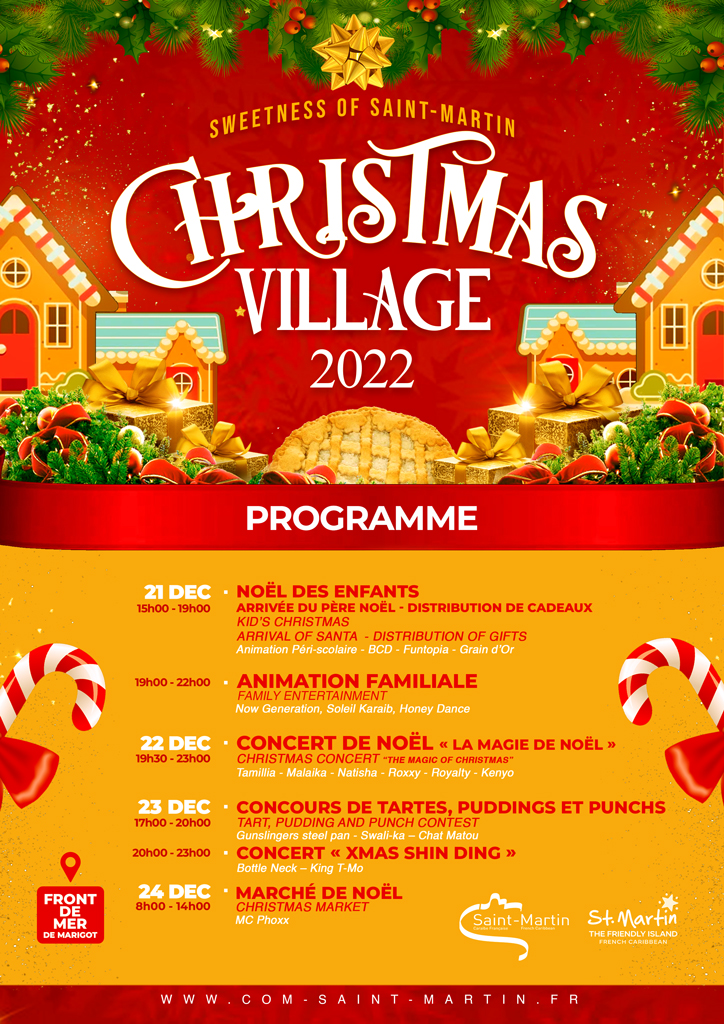 During the weekend of Pentecost, the Friendly Caribbean Beach Tennis organized on the grounds of Palm Beach in Orient Bay a tournament of ...