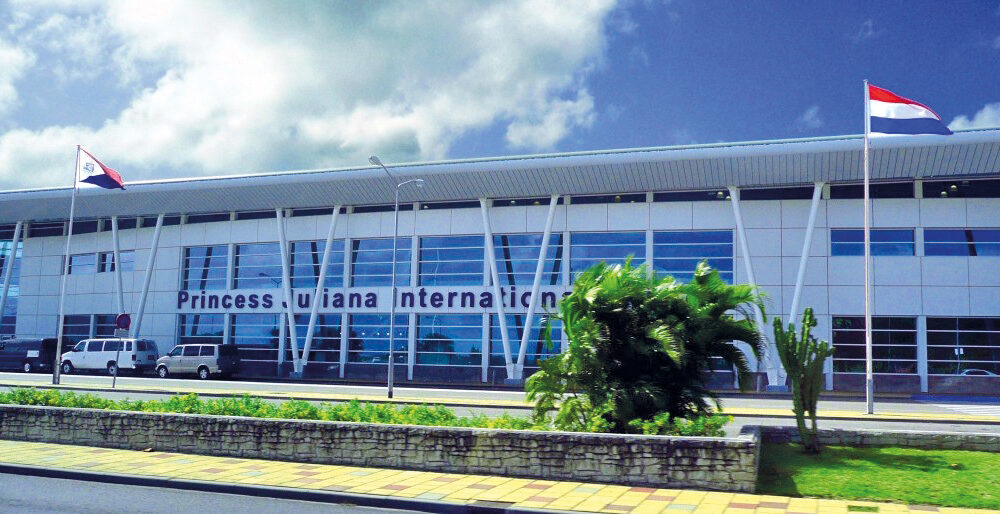 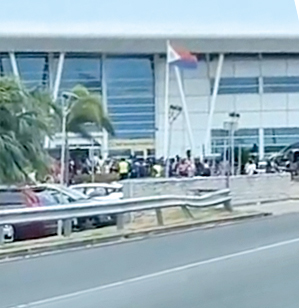 Early in the afternoon of Wednesday August 3, staff and passengers at Princess Juliana International Airport in Sint Maarten were evacuated due to suspicious smoke inside the building.

The emergency fire alarm went off in code red last Wednesday at 12:52 p.m., alerting the operations department at Princess Juliana International Airport (PJIAE NV). Smoke was seen inside the terminal. Airport firefighters rushed to the area to investigate the cause of the suspicious fumes. According to the deputy fire chief, Mr. Gérald Baptiste, the smoke came from a food and beverage concession near the departures hall. The latter being detected by the alarm system, it was triggered. In accordance with the protocol in force in the event of a fire alarm, all persons present at the airport were immediately evacuated to the assembly points provided for this purpose. At 13:18 p.m. the fire alarm was deactivated after the smoke cleared. Having brought the incident under control quickly, which caused no casualties, the airport firefighters then downgraded the emergency to code green. At around 13pm, airport staff and passengers were allowed to return to the Princess Juliana terminal where normal operations resumed. More fear than harm. _Vx 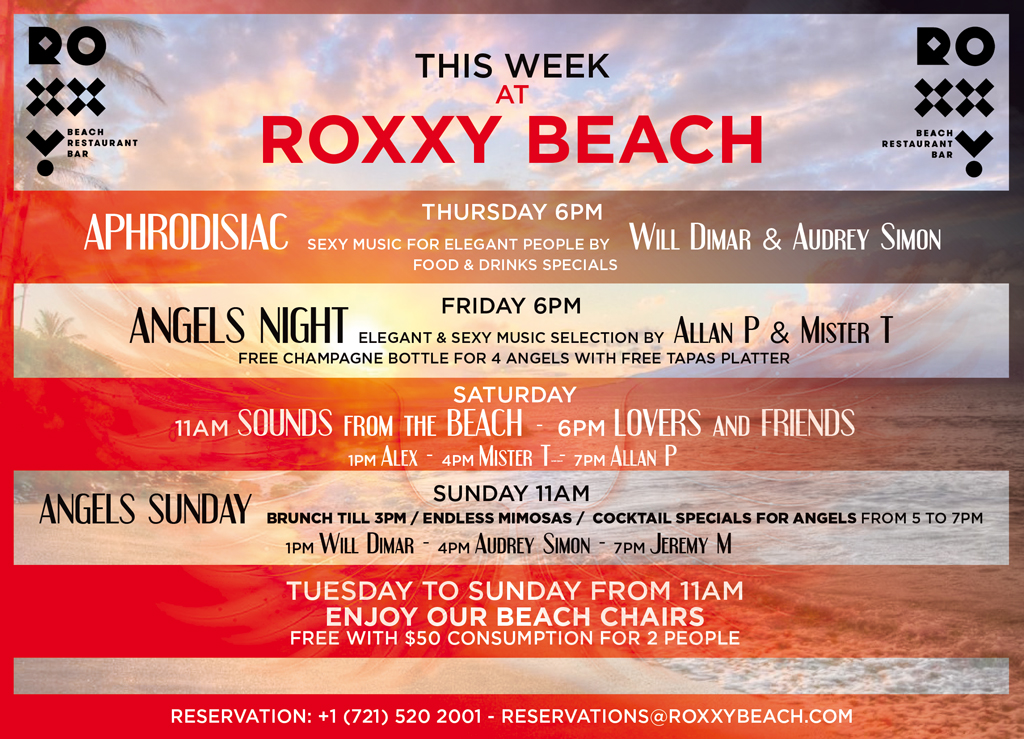 Art: The SM'ART FAXINFO - ART GALLERY invites you to meet this Friday June 18 from 16 p.m. for the opening of the Jean Vallette photo exhibition!

Since its opening, the SM'ART FAXINFO - ART GALLERY located in Bellevue has been a place of discovery and exchange, a bridge between a large audience ...