INAUGURATION / Justice: the “historic palace” has been renovated 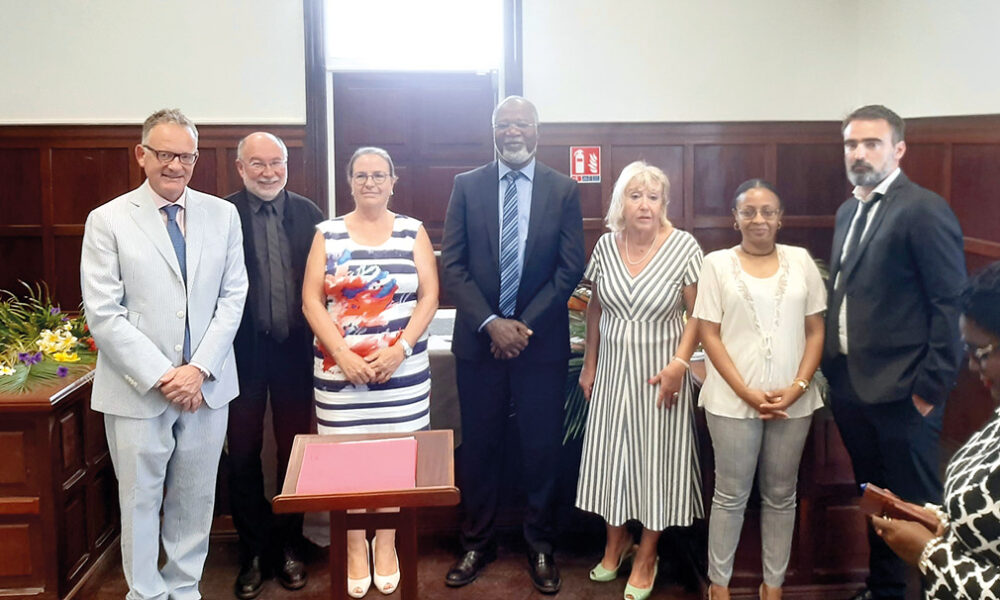 Magistrates of the seat and the prosecution, clerks, lawyers, all the actors of the judicial world gathered last Friday for the inauguration of the local court of Saint-Martin following the renovation of the main building.

The courthouse located in the heart of Marigot is considered a “historic building”. Its plans were drawn by Ali Tur more than 90 years ago. Original elements are still visible and representative of the time: the columns on the facade of the building as well as the tiling (black and white in the upstairs courtroom) typical of the 1930s.

Last year, the State wished to renovate the historic part of the palace in order to improve the working conditions of magistrates and clerks as well as the reception of the public. He committed 350 euros of work.

If everyone has entrusted their attachment to this "historic palace", part of Saint-Martin's heritage, this building will have to be abandoned by 2025. After Irma, the State appreciated the resistance of its properties to cyclones and earthquakes and realized that these premises did not meet seismic standards. As the cost of bringing it up to standard was considered too high, it was decided to build a new courthouse and integrate it into the future administrative city which will bring together all the State services in one place. (soualigapost.com) 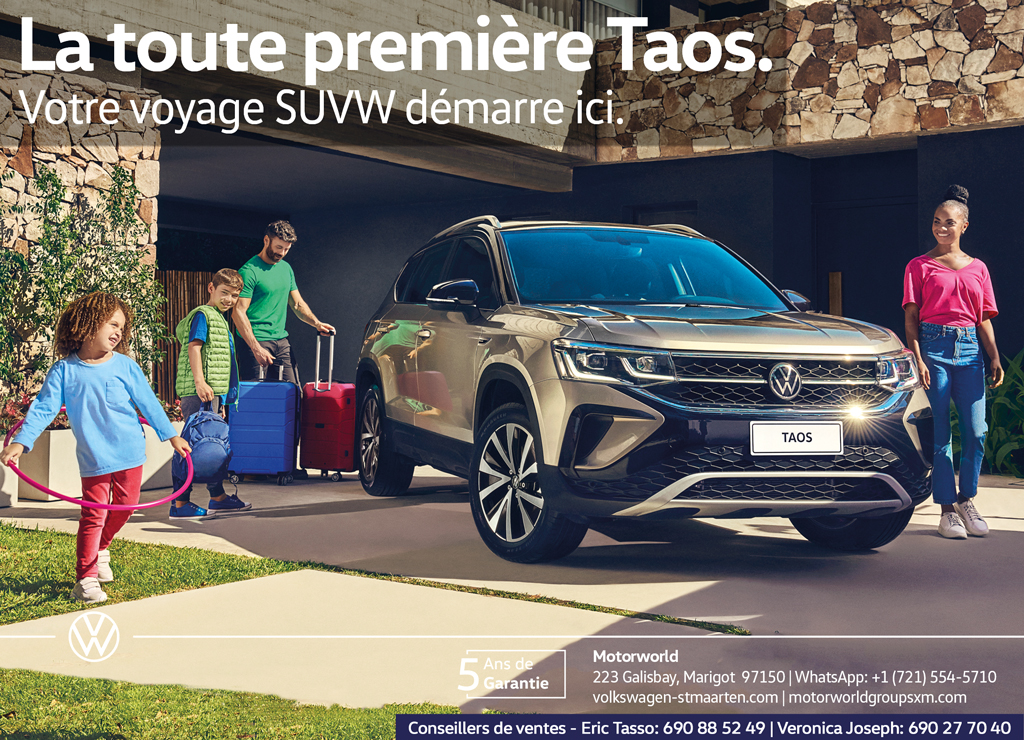 The "pros" or fans of the little cork ball spent a nice, friendly but also sporty evening (!) Lately at the restaurant ...