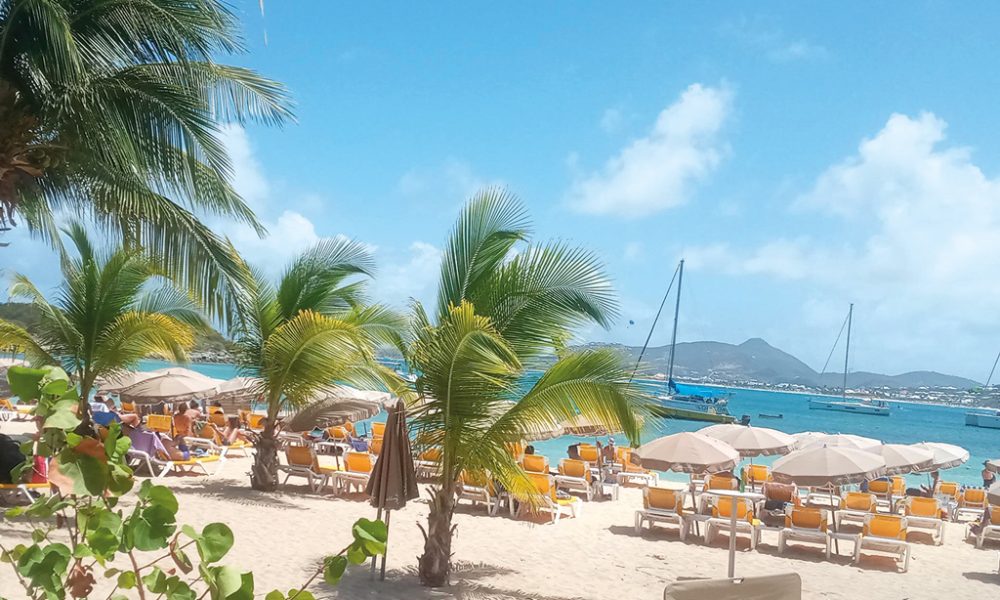 The decision fell last week. The Conservatoire du littoral has decided to allocate the new temporary occupancy agreements for the littoral on Pinel islet to the restaurants Le Karibuni and Le Yellow Beach.

Îlet Pinel, a major tourist site in Saint-Martin, has been home to two beach restaurants since the 1990s, which represent more than forty direct jobs.

In accordance with the legislative provisions in force since 2017 governing commercial activities on the public domain, the Conservatoire du littoral organized in 2019 a competition for the operation of these two restaurants. The agreements awarded in 2019 having been canceled in April 2022 by the Administrative Court of Saint-Martin, a new competition was organized by the Conservatoire in June 2022.

Four applications were received and analyzed by the Conservatoire (two for each of the restaurants) on the basis of five weighted criteria:

– Quality and originality of the products and services offered, promotion of local products (30%),

– Integration into a sustainable development approach (20%),

– Contribution to the conservation and enhancement of the surrounding natural space, visitor awareness (20%),

– Coherence and economic viability of the project (10%).

Following the analysis, the Conservatoire decided to award the two temporary occupancy agreements to SARL P2D2 COMPANY (Yellow Beach restaurant) for lot no. 1 and SAS KARIBUNI (Karibuni restaurant) for lot 2 for a period of 6 years from January 1, 2023. 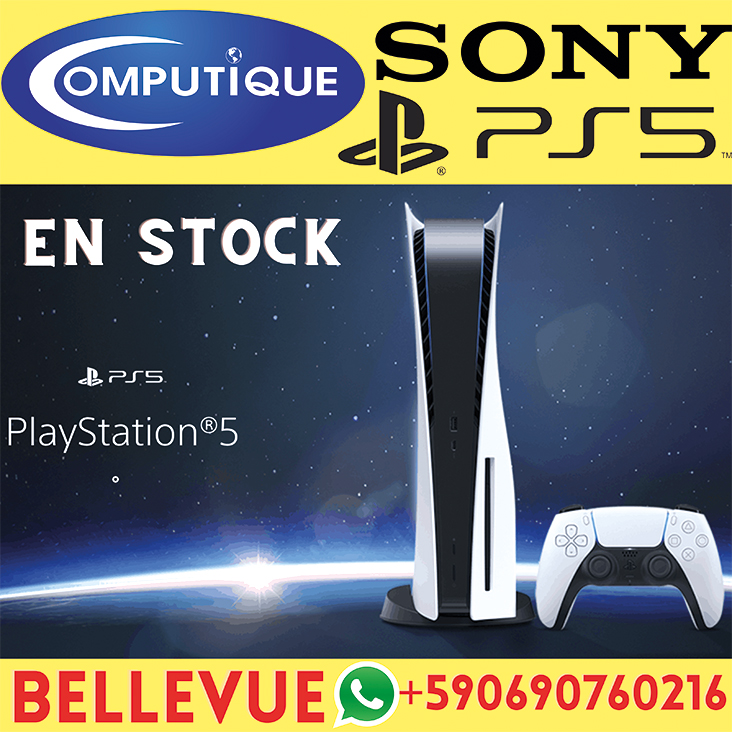 Explosive eruption of the Soufrière volcano in Saint-Vincent: more than 20000 inhabitants evacuated!

Red and general alert on the island of Saint-Vincent where the Soufrière volcano erupted this morning at 8:41 am sharp, imposing since ...
%d bloggers like this page: