On the occasion of the publication of Saint-Martin's 2021 annual report - 2022 edition, two representatives of the Issuing Institute for the Overseas Departments (IEDOM) invited the CCISM to the morning of Monday, September 26, the press, official representatives and professionals to present it. Concentrate of the said report in two parts, of which here is the first.

Created in 1959, the Issuing Institute for the Overseas Departments exercises its missions within the Eurosystem, made up of the European Central Bank and the national central banks of the euro zone. Responsible for ensuring the territorial continuity of central bank missions in the overseas departments and communities whose currency is the euro, the subsidiary company of the Banque de France represented on Monday by Thierry Beltrand, director of IEDOM Guadeloupe , Saint-Martin and Saint-Barthélémy and Damion Gordon, head of research and credit institutions, provides monetary strategy, financial stability and services to the economy while respecting the specificities of the overseas territories. In addition to the press, were among others present: Émilie Nahon, director of the sustainable and resilient development project of Saint Martin within the prefecture, Serge Gonzalez, EDEIS airport representative, Véronique Legris, Tourism Club, Angeline Laurence, territorial adviser and agricultural representative "Rockland Farm", Murielle Mathias Planques, director of the CEPAC Iles du Nord savings bank and Michel Vogel, president of the Inter Professional Federation of the Saint Martin Community (Fipcom). Like last year, Thierry Beltrand presents a 2021 report impacted by the covid health crisis but expresses, like the members of the assembly, a sincere optimism concerning the economic future of Saint-Martin. The illustrations of the IEDOM's 2021 annual activity report of 146 pages highlight fishing and artisanal aquaculture in the overseas territories this year. The report is divided into several main chapters: structural characteristics (geography and climate, historical landmarks, institutional framework), the panorama of the economy, sectors of activity and monetary and financial developments. In the introduction to the second chapter, the verdict concerning the still young but aging population is clear: since 2012, it has been declining. As of January 1, 2019, 32.489 inhabitants are registered in Saint-Martin. In five years, the population has decreased by 4,3%, at an average annual rate of -0,9% due to an increase in departures which are largely linked to young people leaving the island for the pursuit of studies or looking for a job, hence the urgency of training and hiring young people from Saint-Martin. On the Dutch side, the population reaches 41.677 inhabitants with a population density twice as high as on the French side. _Vx

(Continuation and end in our next edition…) 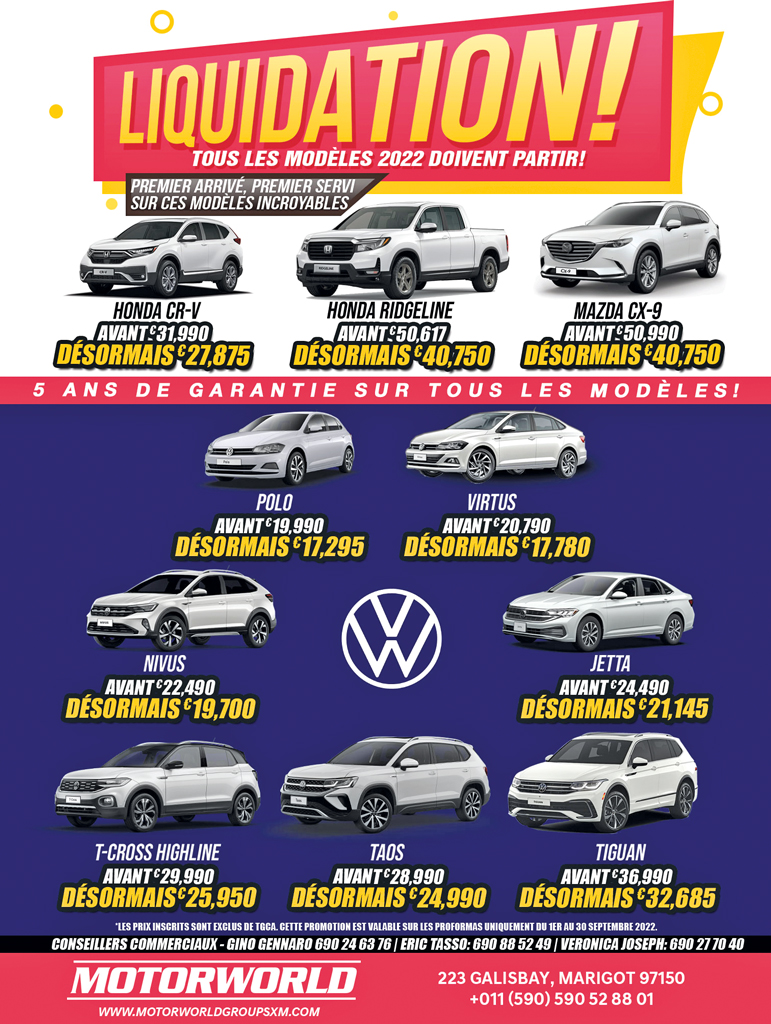 It is customary that the wishes can be sent until January 31, however it is preferable to do it between the 1st and the 10 ...