Tribute: A minute of silence observed in the Prefecture in tribute to Eric Masson, the police officer killed in the performance of his duties

On Tuesday May 11, at 15 p.m., a tribute ceremony was held at the Prefecture under the chairmanship of the Prefect, Serge Gouteyron, in memory of Eric Masson, police commander at the Interdepartmental District of Public Security of Vaucluse-Gard , fatally wounded on May 5, 2021 during a police operation while checking a drug trafficker.

After reading the message of homage from the Minister of the Interior by the Prefect, a minute of silence was observed.

The President of the Republic asked that Eric Masson be appointed police commander and be knighted in the national order of the legion of honor posthumously. 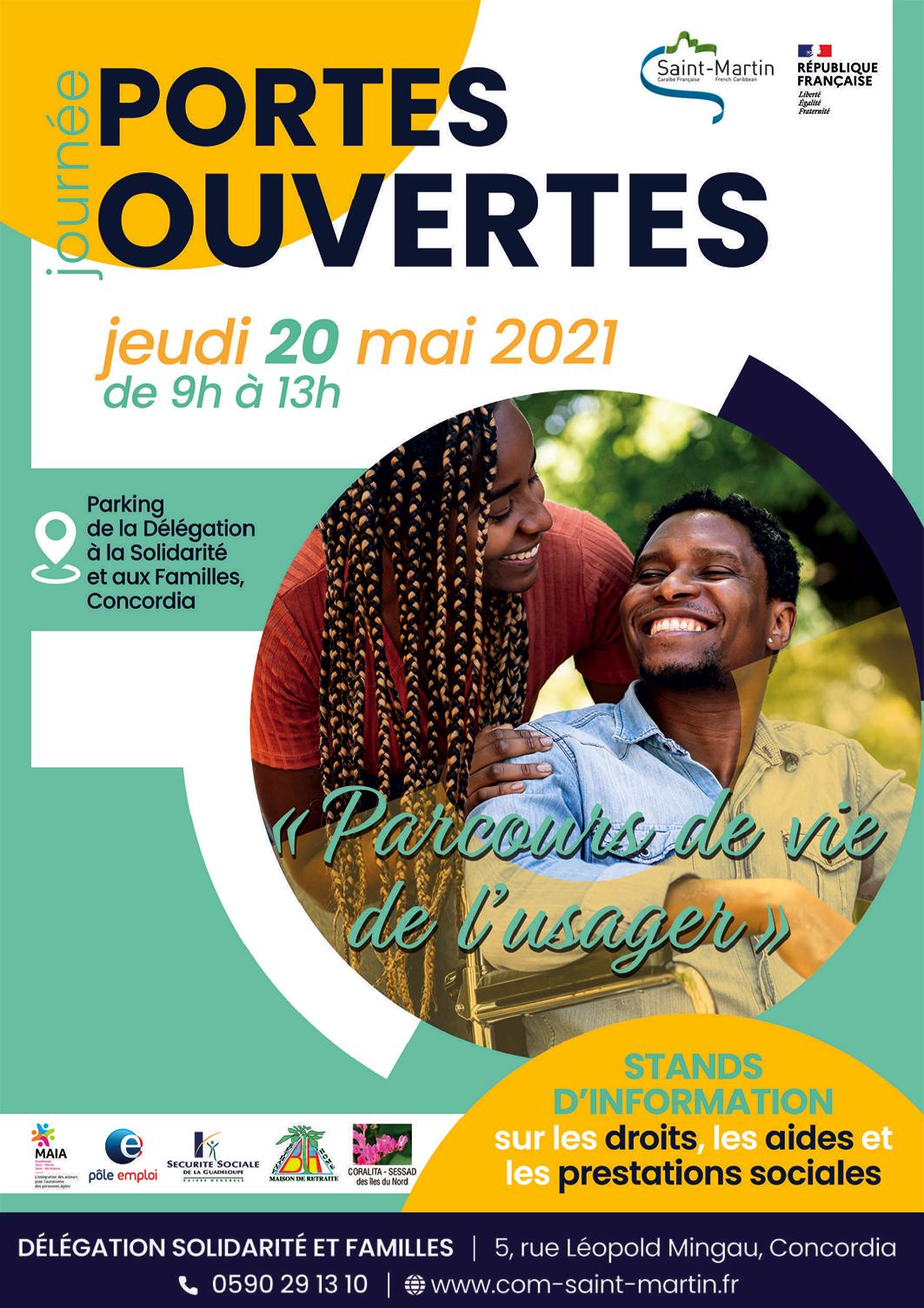 Pôle emploi Guadeloupe has just unveiled the latest unemployment figures for the month of December 2015. The number of job seekers has dropped slightly ...