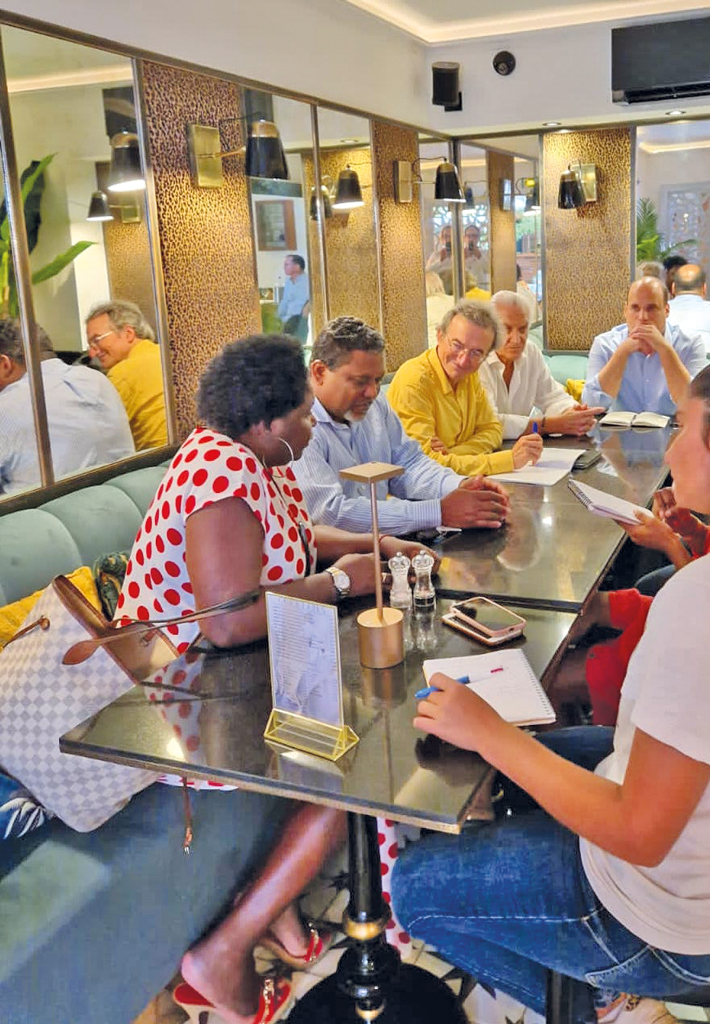 Several working meetings were held last Tuesday between the Collectivity, the State, the CCISM, the FipCom and a delegation from the Federation of Overseas Enterprises (FEDOM)  with the main subject of the economic development of the territory.

Hervé Mariton who was briefly overseas minister in 2007 was accompanied by Laurent Renouf, general delegate of FEDOM. This FipCom initiative was intended to bring together officials and socio-professionals to highlight the union that exists between the two parties regarding concerns such as information relating to the establishment of the market observatory public with the prefecture, grievances in social matters with the possibility of opening a satisfaction survey of the services of the CGSS allowing to fluidify the relations between the organization and the contributors, the problem of territorial continuity at the air level and delivery of goods with the difficulties of being a "stopover" territory, as well as that linked to the adaptation of European standards to Saint-Martin, examples of themes which underline the importance of having support at the level of the ministries to understand and assimilate fully the particularities of our territory. This trip was also an opportunity to visit a certain number of member companies through Michel Vogel of FipCom, which enabled Hervé Mariton and Laurent Renouf to go and meet company managers on site. Hervé Mariton was very attentive to common and individual concerns, noting the energy deployed by the socio-professionals who fight daily for the economic development of Saint-Martin. An extension, until 2029, of several tax measures applicable overseas was also recently adopted in the Senate. Created in 1986 and present in all overseas communities since 2017, the FEDOM has become the main interlocutor of the public authorities in terms of economic and social development of the Overseas Territories. _Vx 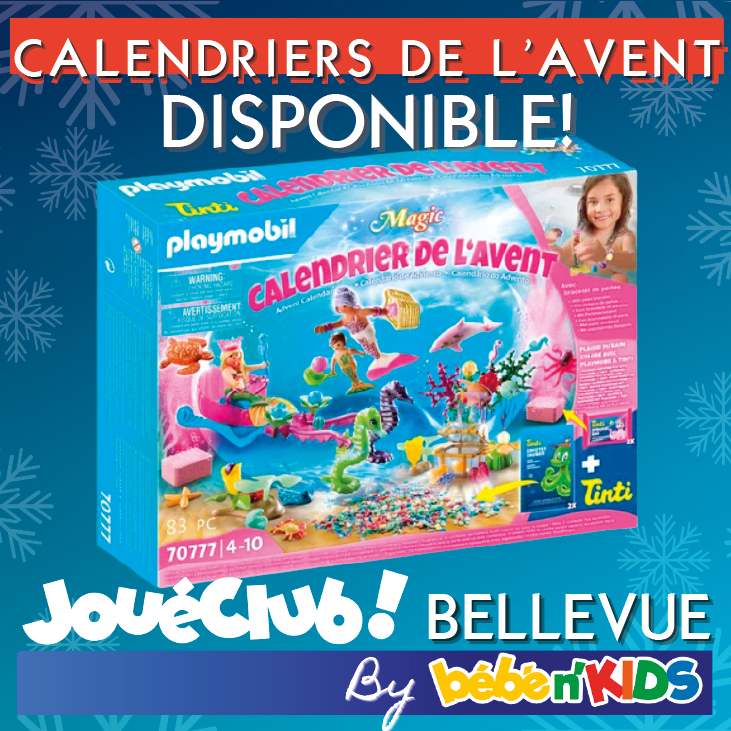 Legislative: Claire Javois and Inès Bouchaut-Choisy qualified for the second round

At the end of the counting of all the offices of the constituency, Claire Javois and Inès Bouchaut-Choisy arrive at the head of the first round of the legislative elections ...
%d bloggers like this page: