TAXATION: A high property tax in Saint-Martin but which has not changed for more than 10 years 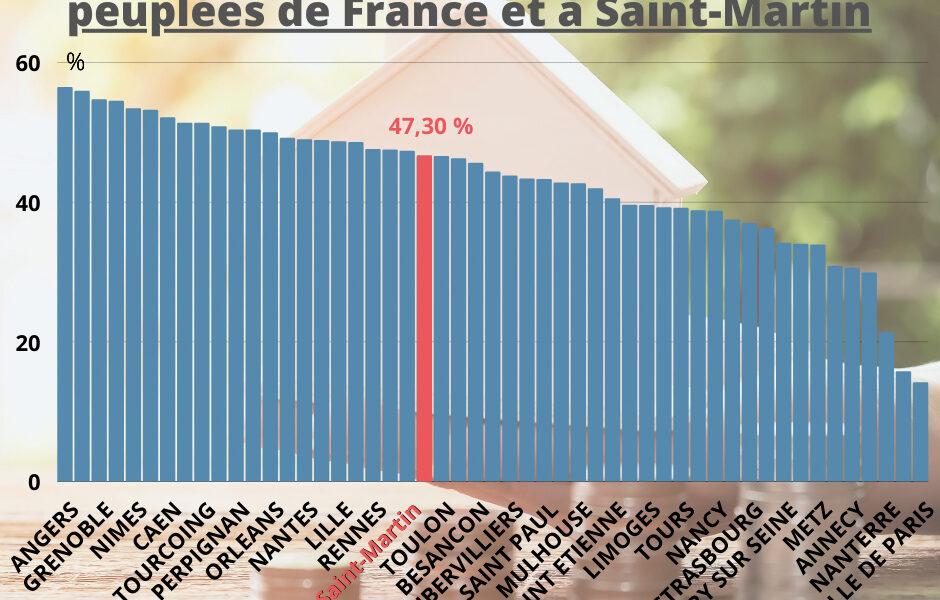 Meeting on December 19 in plenary session, the elected representatives of the territorial council voted the rate of the property tax on built properties for the year 2022 at 47,30%.

According to the property tax observatory carried out by the national union of property owners (Unpi) in the 50 most populous cities of France, the community of Saint-Martin is ranked 21st just behind the municipalities of Rennes and the Mans where the levy rate is practically the same, namely 47,52 and 47,46% respectively. Half of the cities in the ranking have a rate greater than 45%, including a dozen a rate greater than 50%.

In mainland France, the property tax is also 47,30% in five municipalities: Nantheuil de Thiviers in the Dordogne, Saint-Hilaire en Woevre in the Meuse, Dommartin in the Somme, Bire sous Matha in Charente-Martinine and Serevillers in the Oise . In another ten municipalities, it is almost similar (between 47,29 and 47,32%).

If the property tax of the community of Saint-Martin appears to be one of the highest among those of the 50 most populous cities in mainland France, it has not changed since 2008; in 2009, elected officials had already voted for this rate of 47,30%. In the 50 cities of the Unpi ranking, changes vary from 11,1 to 37,5% over the last few years. 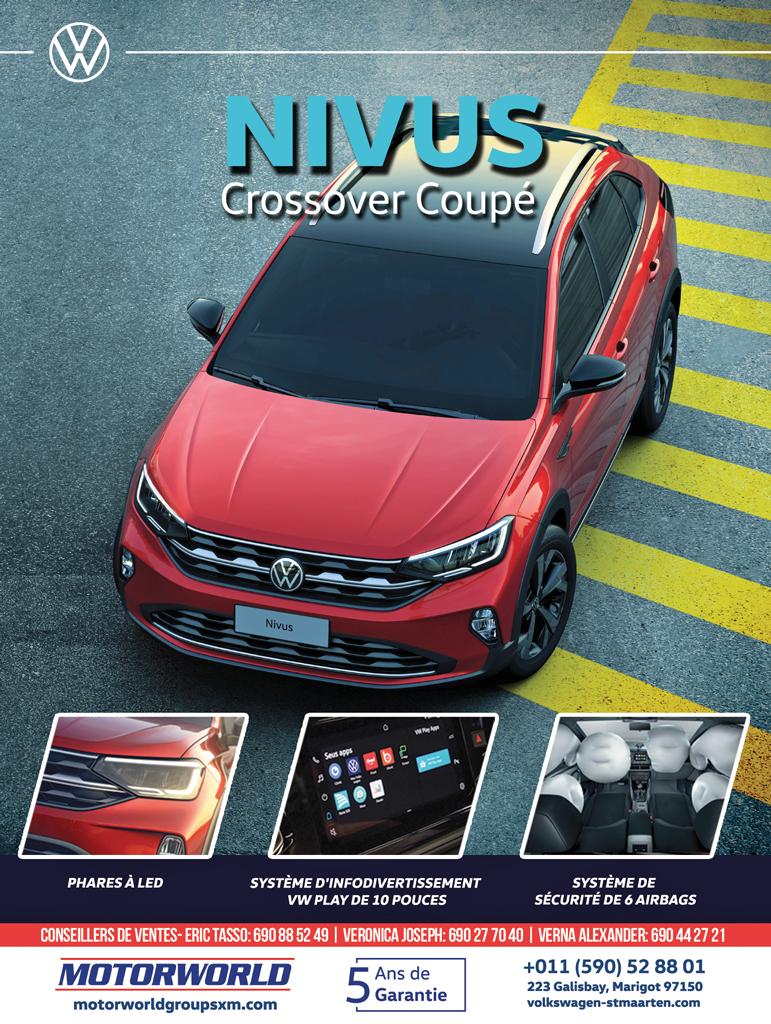 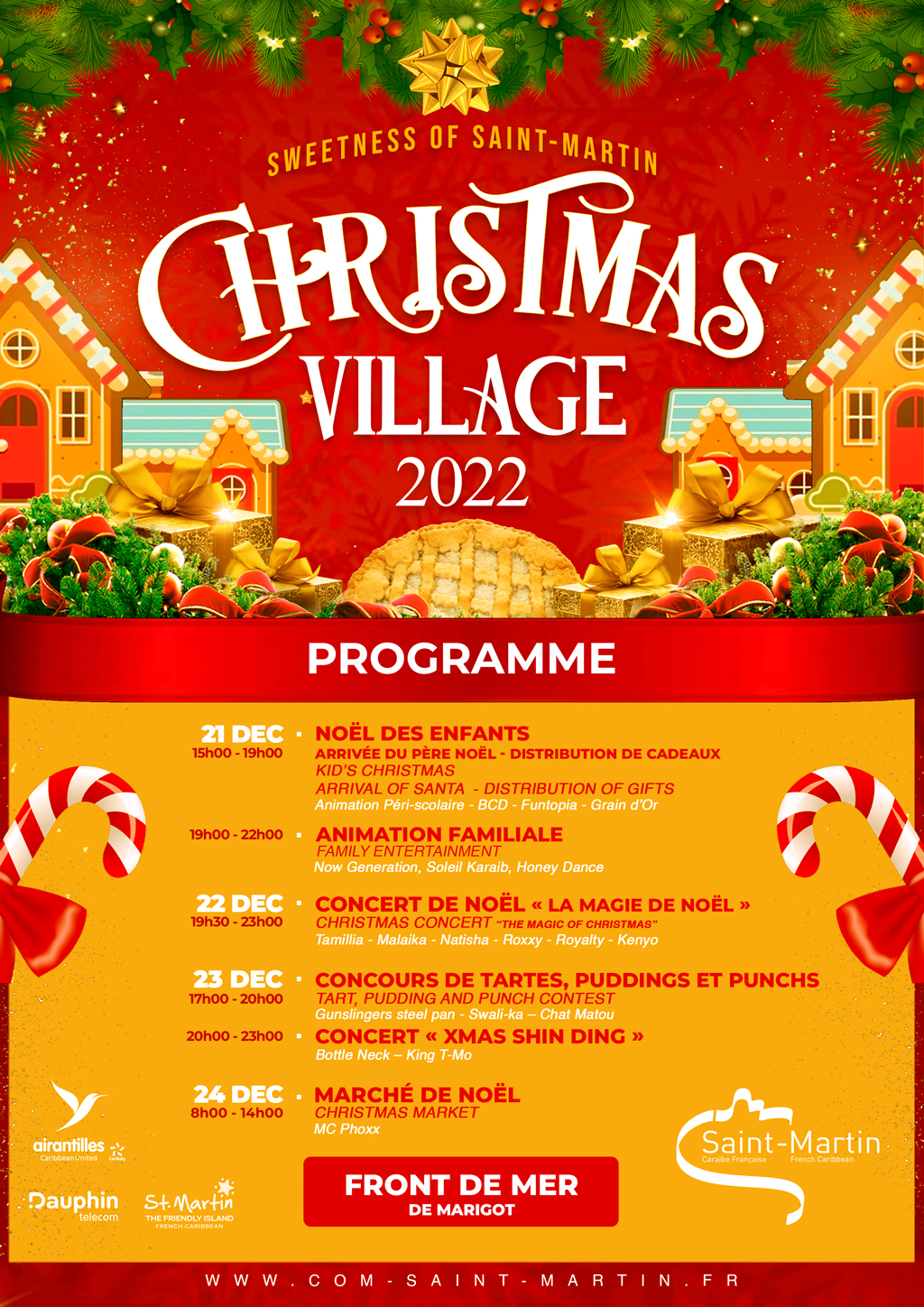 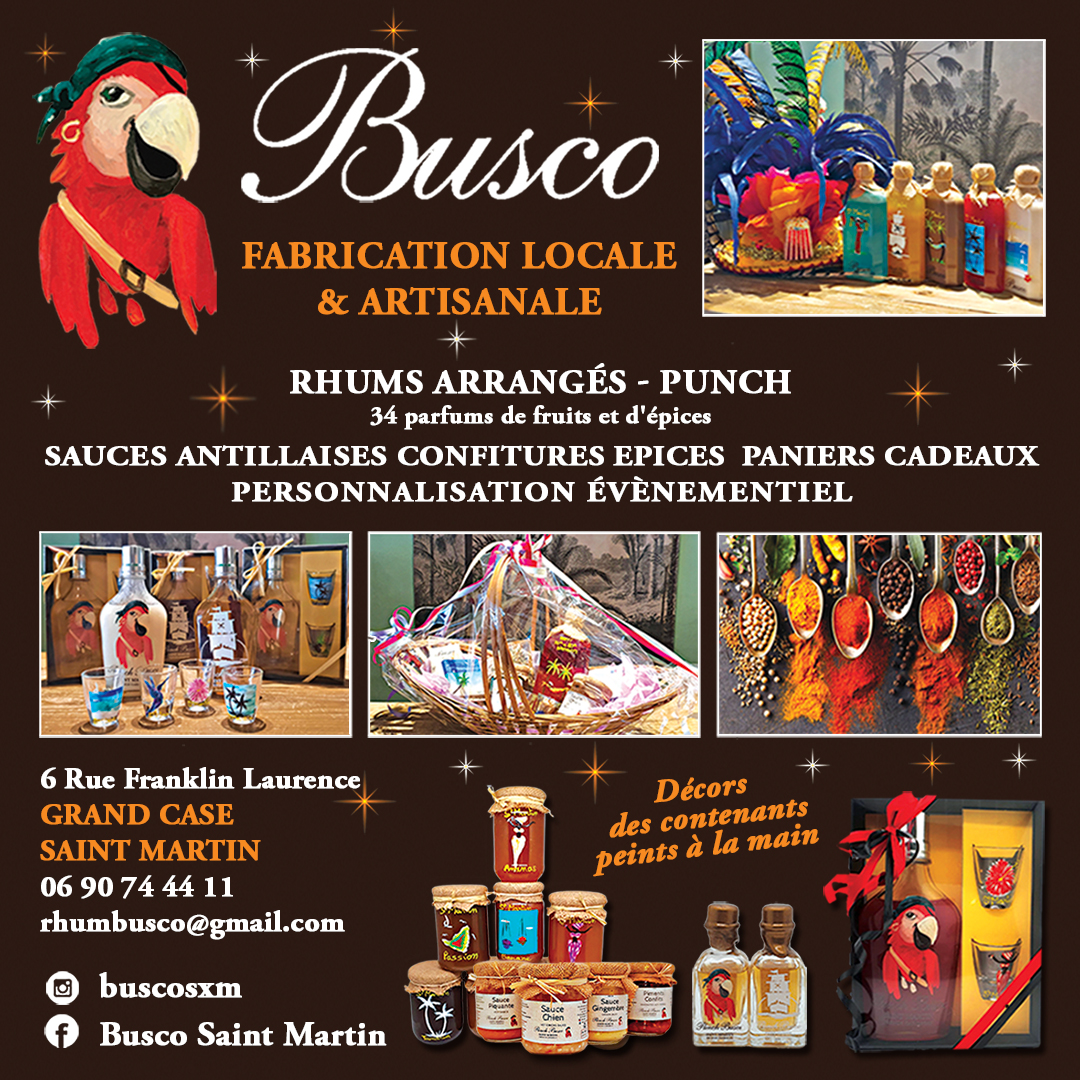 Pétanque: World champion Jean-Marc Foyot and USA champion Angie Gleason guests of honor of the tournament in triplets arranged on Saturday evening at the Boulodrome

The Cariboule club has the honor to welcome tomorrow evening at the Boulodrome de la Baie Nettlé, Jean-Marc Foyot and his wife, Angie Glason, two great champions of ...