TAXATION: No tax increase planned for 2021 in Saint-Martin! 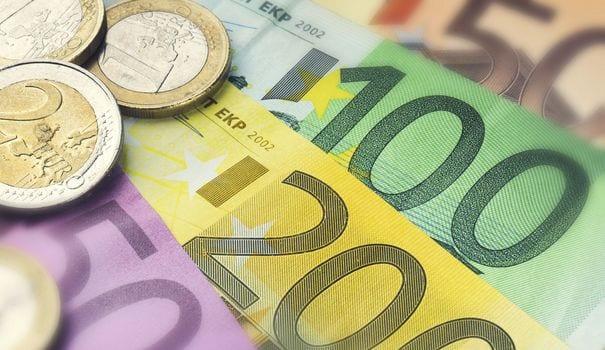 Meeting in plenary on Thursday, the elected representatives of the territorial council deliberated on the tax rates for the year 2021. And unanimously, they voted an identical scale for all taxes. The rates have not changed since 2008 or 2011 depending on taxes.

- The tax rate intended for the financing of the CCISM (additional tax to the contribution of licenses and additional duty to the index license fee) will always be 2,81%.

Regarding income tax, its scale increases each year according to the evolution of the national price index excluding tobacco. However this year, this index is 0, indicated Marie-Dominique Ramphort, the elected official in charge of taxation. The tax rates for 2021 therefore remain the same: 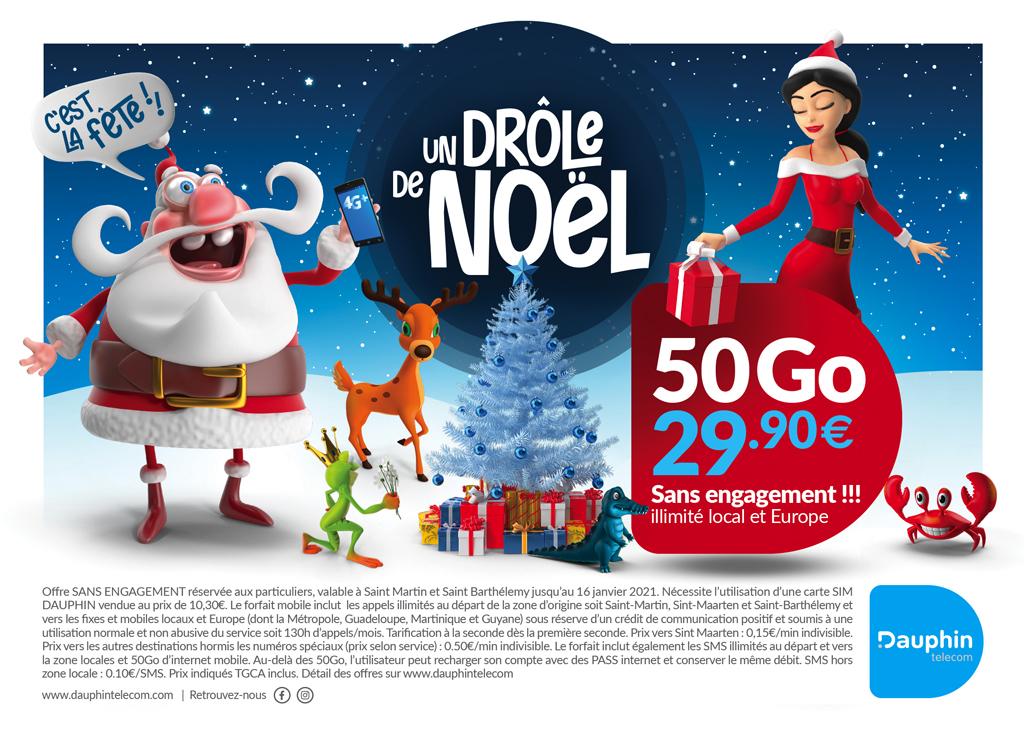 Over three evenings on August 10, 11 and 13, the hotel restaurant Le Temps des Cerises (LTC) in Grand-Case organized for the first time on ...