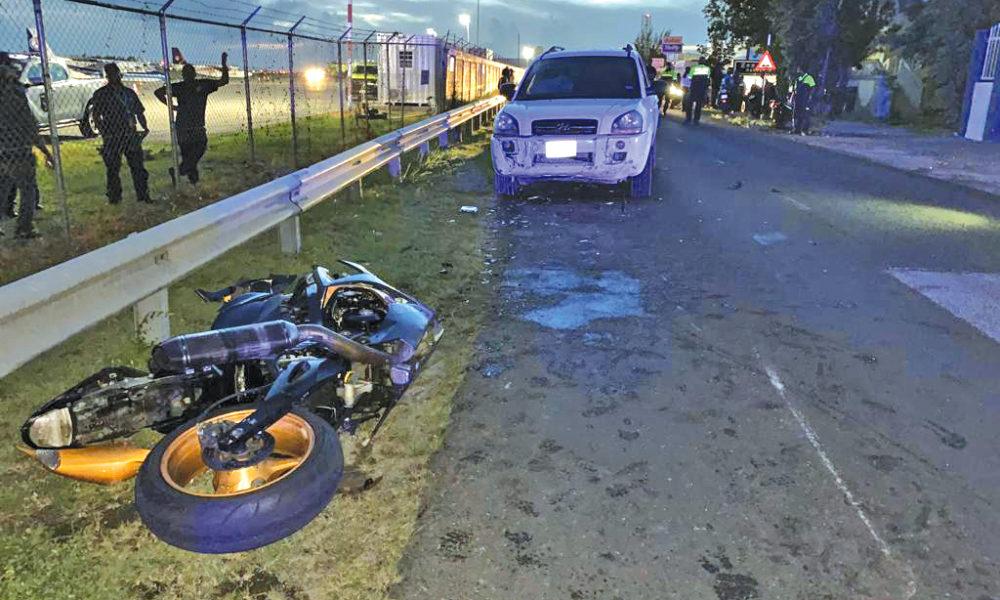 A week after the fatal accident on the partly French Cul-de-Sac road, a new road drama occurred last Sunday near Juliana airport where a young biker lost his life.

According to the first elements of the investigation, it appears that the driver of the two-wheeler was traveling with other motorized vehicles and suddenly lost control of his motorcycle. The latter then slipped for several meters before hitting with his head an oncoming white SUV. The shock was of rare violence, the driver and his motorcycle having finished their race against the security barrier located along the road.

Quickly arriving at the scene of the accident, the emergency services provided first aid to the victim before transferring her in critical condition to the Sint Maarten Medical Center.

Later that evening, Dutch police were informed by hospital staff that the victim had unfortunately succumbed to his injuries. _AF 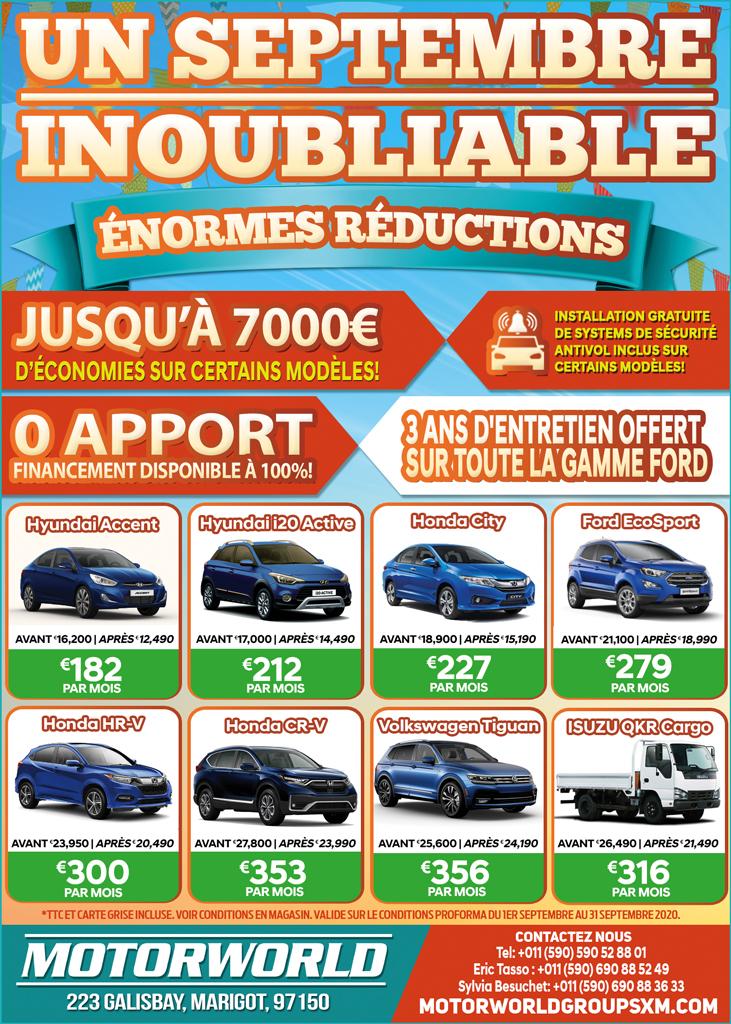 The islands of the Caribbean arc harbor an unknown natural heritage, according to Leni Mérat and Dominique Lenglart. Through their 49-minute documentary entitled "Au ...