News item: Rescuing the body at Anse Marcel: the story of the SNSM 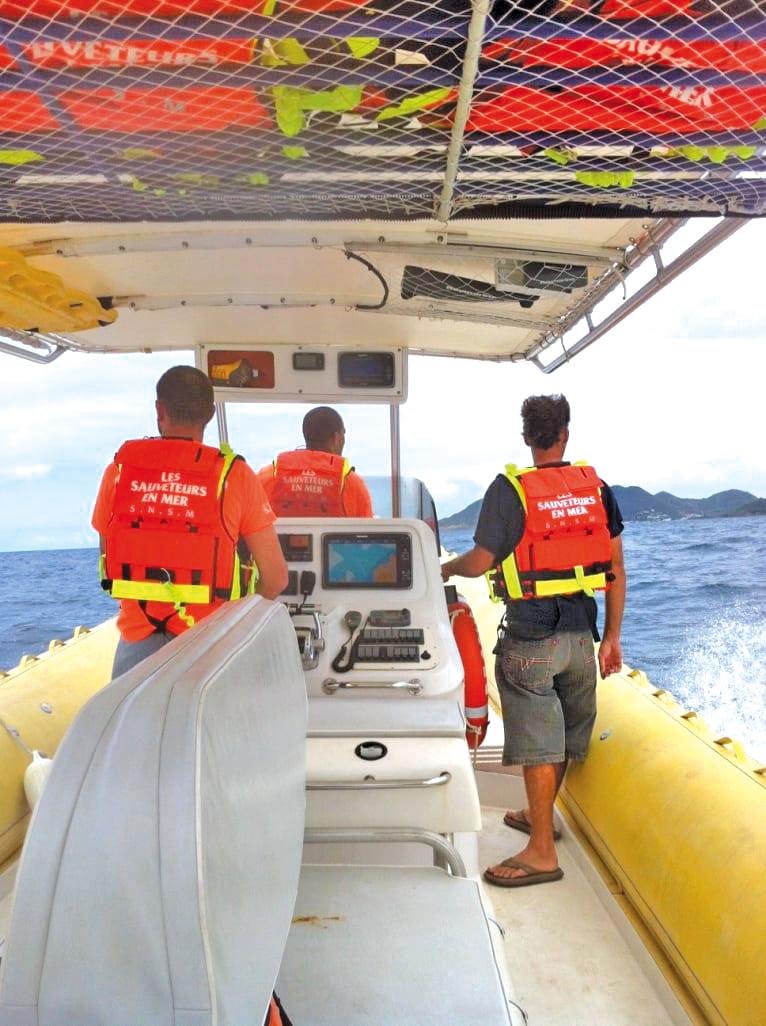 Last Wednesday, the lifeless body of a man was discovered floating near Anse Marcel.

It is 18:40 p.m., Wednesday evening, when the SNSM station in Saint-Martin is called by the CROSS-AG (Regional Operational Center for Rescue and Rescue in the Antilles and Guyana), to assist the gendarmerie in recovering a floating body of around ten meters from the rocky shore of Pointe des Froussards north of Anse Marcel.

Five volunteer team members meet at the station to pick up their equipment and go on the Rescue Star semi-rigid at the Fort-Louis marina; they set off at 19:10 p.m. and were in the area a quarter of an hour later.

Two teams from the gendarmerie (nautical brigade and criminal identification technicians) are already on site with the Dolent of the nautical brigade. At 17:20 p.m. the gendarmes had been notified by a fisherman that a body was floating near Anse Marcel. They had asked the witness to remain in the area and to keep a permanent visual on the body, until their arrival there.

The Dolent is alongside the fishing boat at 18:08 pm; the gendarmes collect the information from the fisherman and see the body, near a rock emerging from the water. The fisherman is then given freedom of maneuver and can set off again.

About twenty minutes later; after evaluating the different options, the gendarmerie decides to request assistance from the SNSM, because the body seems to be stuck near a caye. There is very little water there and so they cannot get close enough with the nautical brigade boat.

You need board swimmers and a hard plane to be able to recover the remains and bring them back on board.

Arriving in the area at 19:30 p.m., the Rescue Star gets alongside the Dolent and 3 gendarmes get on board to approach the body.

The semi-rigid is positioned as close as possible to the body, constantly watching over the cays which are flush with the water at this point; then two swimmers from the SNSM get into the water and swim about twenty meters in order to be able to recover the body.

They have the undesirable task of strapping this body to a hard plane; not an easy task because it is dark, with wind and eddies near the shore; but they succeed and then swim back to the Rescue Star.

At 20:00 p.m. the remains are hoisted on board thanks to the Marcus net fitted to the Rescue Star: it then heads towards the Anse Marcel marina where the forensic doctor and other gendarmes are waiting. The body is transferred to the quay where the doctor officially declares the death and the funeral directors arrive on site to transport it to the morgue.

The SNSM team members retrieve the hard plane, the spider strap and the Marcus net and return to Marigot. At 21:05 p.m., the Rescue Star is docked at Marina Fort Louis; but the work is not finished, because it is necessary to immediately wash and disinfect the entire boat and all the equipment used. At 21 p.m. the Rescue Star is clean and ready for other possible interventions and the volunteer team members return home, with a thought for this deceased stranger and his family.

An investigation was opened by the Gendarmerie to determine the identity of this person as well as the causes and circumstances of his death. 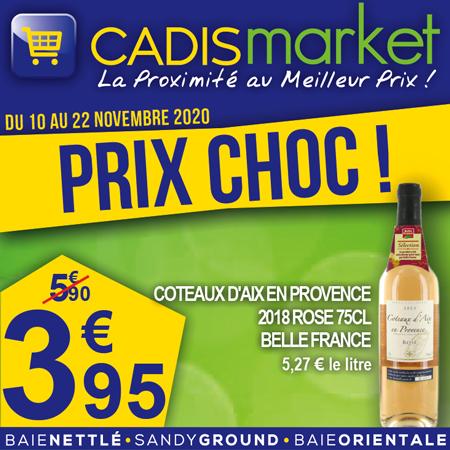 Authorities in the Dutch side confirmed 110 new cases of covid-19 last week, 17 fewer than the week before. That ...