MISCELLANEOUS: New motorcycle accident at Sandy Ground: the victim is out of danger 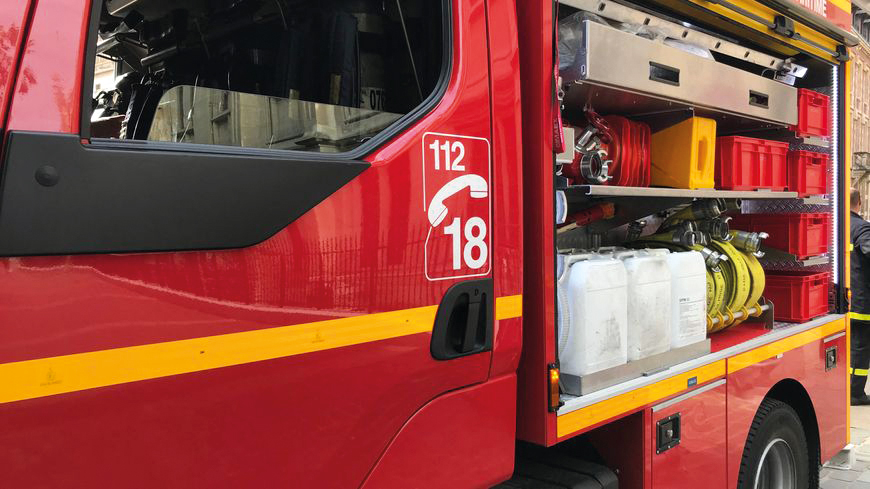 This Saturday, July 30, around 8 a.m., Saint-Martin firefighters went to Sandy Ground for an accident involving a two-wheeler and a car which left the scene before help arrived.

“Saturday July 30 around 8:00 am, we intervened for an accident involving a two-wheeler alone on the national road of Sandy Ground. When we arrived, it was a motorcycle that was overturned by a vehicle not present on the scene,” the firefighters informed us. The victim is a man in his forties, judged to be seriously injured following a head trauma, taken care of by the SAMU who transported him to the hospital center. The other responders on the spot were the Smur and the gendarmerie. According to the latter, the driver of the two-wheeler hit an oncoming car after losing control of his motorcycle. The victim was evacuated to Guadeloupe where his life is not in danger. _Vx 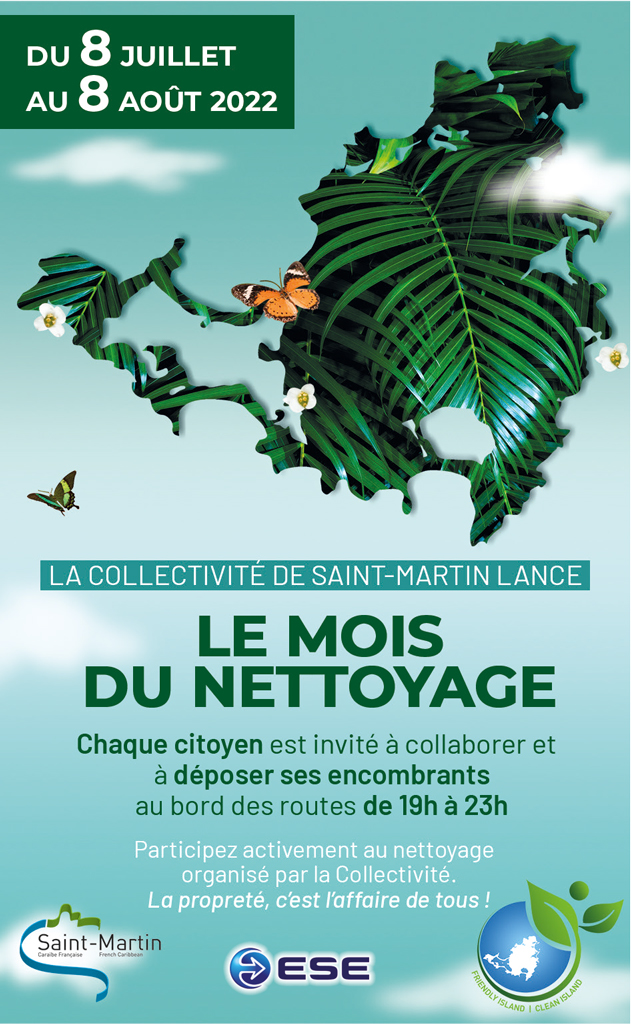 Environment: First council of the sea on the site of the Educational Marine Area of ​​Galisbay

SEGPA 6th grade students from Mont des Accords middle school participated in the first outing on the site of ...