MISCELLANEOUS: The perpetrator of 3 rapes still wanted 3 and a half years after the facts 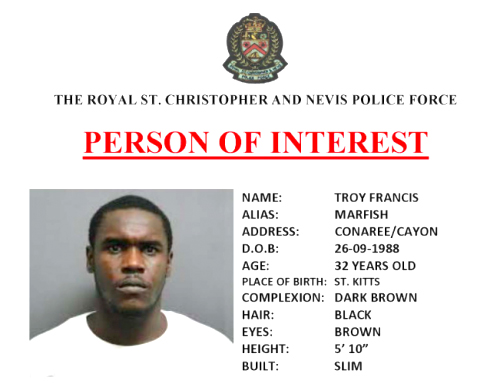 Last week, the criminal court of Guadeloupe found Francis Troy guilty of the three rapes he committed in 2018 and 2020 in Saint-Martin and sentenced him to twenty years' imprisonment.

Thanks to several testimonies, Francis Troy had been identified by the gendarmes as the alleged perpetrator of two rapes committed in early and December 2018. He had also been recognized by his two victims. The individual had left the island and a search warrant had then been issued.

According to the gendarmerie, an "Interpol red notice" had been issued insofar as the search warrant was only valid in Europe and the neighboring islands are not part of Europe.

In 2020, Francis Troy is again on the French part of the island and sexually abuses another woman. A new investigation is open. The three files are joined and the search warrant is extended.

Francis Troy was returned to the criminal court of Guadeloupe on Wednesday. He was tried in his absence and sentenced to the maximum sentence of twenty years in prison. The court also issued an international arrest warrant. If the man is arrested, the judgment had to be notified to him. If he does not accept it, he will have to be retried in his presence. 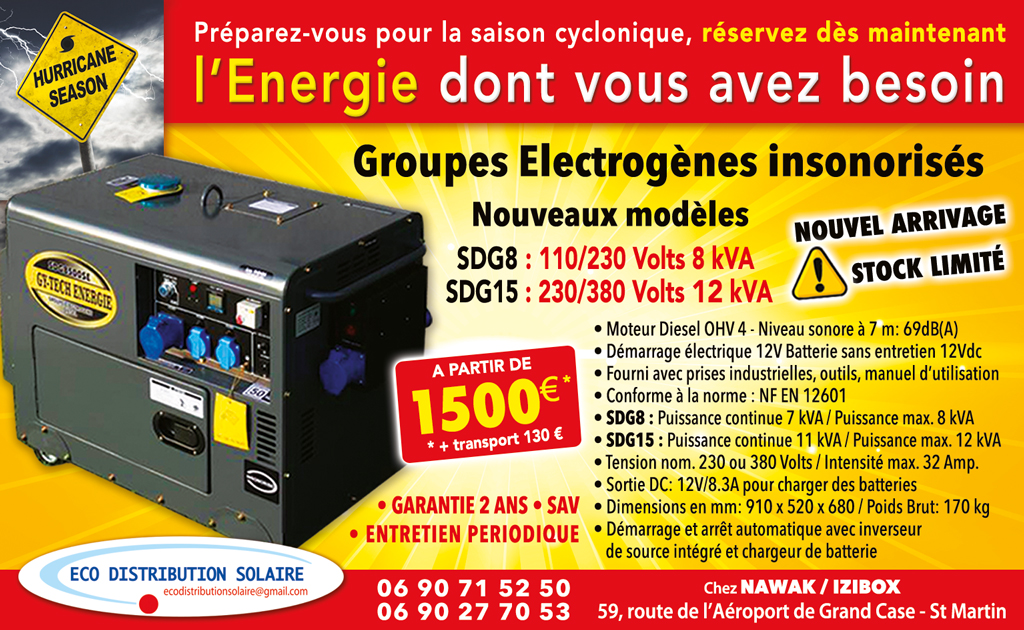 Several shots were fired on Saturday around 6 a.m. in the parking lot of Casa Blanca, the adult entertainment establishment located in Oyster ...