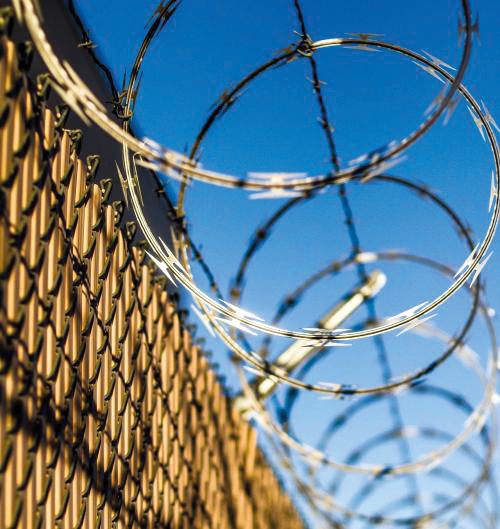 It is in Georgia in the United States that the two men involved in a fatal shooting outside an adult entertainment club on December 31, 2018 were recently arrested.

They were wanted by Sint Maarten police after the Sint Maarten Court of Appeals last March found them guilty of the shooting and sentenced them to 18 and 20 year prison terms. An extradition procedure has been launched, it should last between two and three months. The two individuals will then serve their sentence in Pointe Blanche prison. During their trial at first instance, they had been sentenced for possession of firearms to 21 months in prison, six of which were suspended and put on probation for three years. The two men who had been in pretrial detention had not been reincarcerated.

The Sint Maarten prosecution had appealed the decision, which is why another trial was held in March this year and the sentence was quite different. They were sentenced this time to prison. They were therefore wanted to purge it. 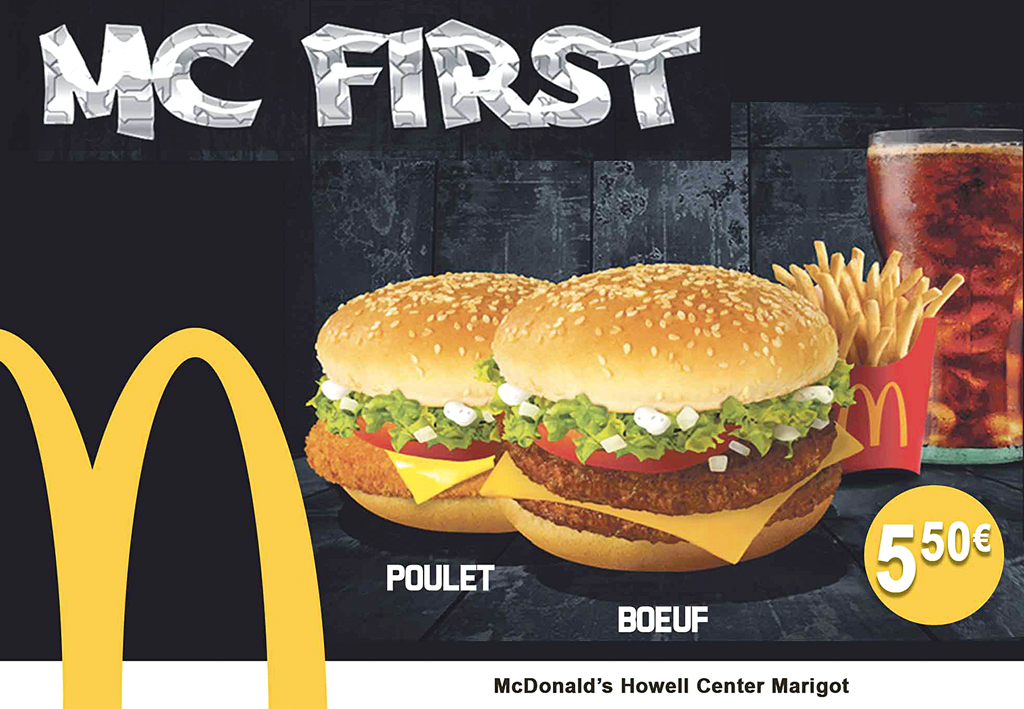 Hurricanes: The President of the National Assembly, François de Rugy, present in Saint-Martin this week

"Following the major climatic events suffered by our compatriots in the West Indies this year, the President of the National Assembly, François de Rugy, will ...
%d bloggers like this page: