Eviction of an occupant: the State must compensate a Grand-Case company 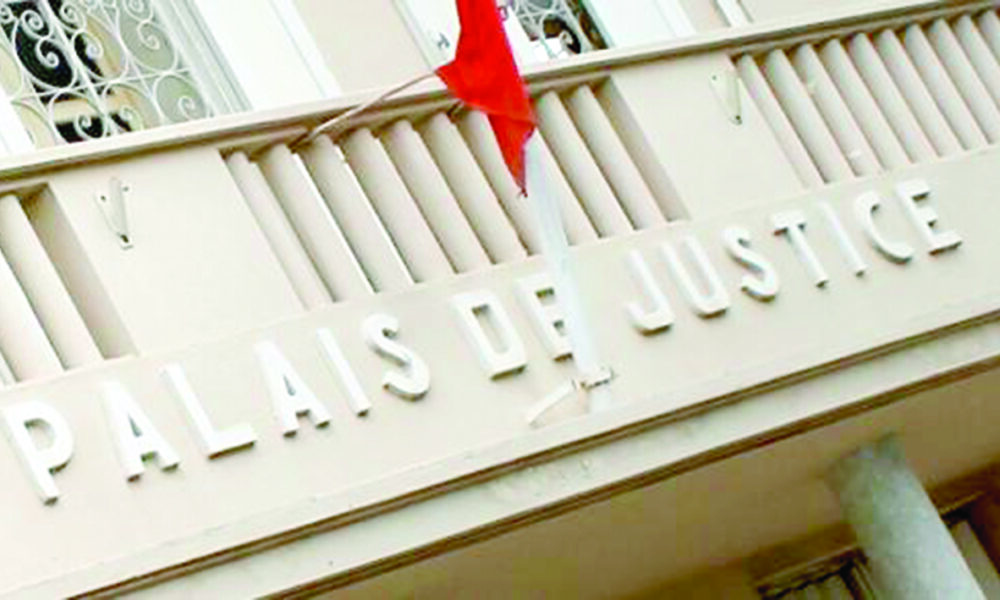 In January 1993, a company obtained from the judge in chambers of the Basse-Terre tribunal de grande instance the eviction of the occupant of a building belonging to it in Grand-Case.

In November 2001, the same company asked the prefect of Guadeloupe to lend it the assistance of the police for the execution of the order of the judge in chambers. But the representative of the State refuses. Following this decision, the company estimated that it had suffered damages amounting to 57 euros. She then went to administrative court. In June 530, the administrative court of Saint-Martin agreed and ordered the State to pay the company the sum of 2021 euros in compensation for the damage suffered for the period from January 42, 390 to July 1, 2016. .  The Minister of the Interior appealed against this judgment to request a review of the allowances for part of the period. However, this appeal in cassation was filed too late. “It is therefore inadmissible and can only be rejected,” concluded the Council of State in its decision on September 29. (soualigapost.com) 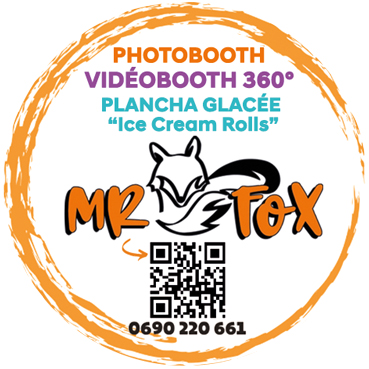 The firefighters had to intervene on Sunday around 11 a.m. for a delicate rescue operation, a young hiker having found himself stuck along a ...