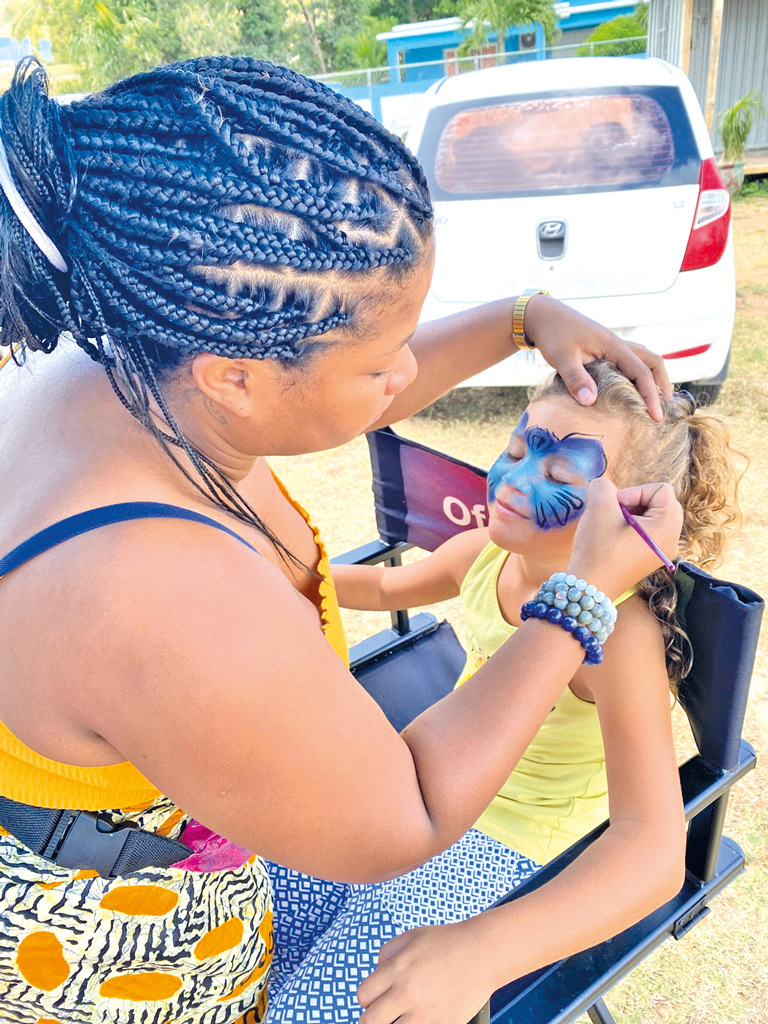 Thierry Corsi, pirate leader of the amusement park organized for the first time on Sunday May 8 in Marigot, a craft and commercial fair bringing together more than thirty stands. Hit.

Despite the sad weather with heavy skies and intermittent rain, the public did not shun the first edition of the craft fair which was held on the ground behind the Pirates Park, itself behind the McDonald's in Marigot. The stands were set up at dawn to offer onlookers local and artisanal products. There was something for everyone in terms of clothing with tunics, dresses, swimsuits and other sarongs; cosmetics with 100% natural products made locally or even food with several food stalls, fresh fruit juices and original foods such as bagels with Moringa powder or black garlic which leaves a slight taste of liquorice in the mouth . Several tasting stands were stormed, and rightly so. Jewelery stalls and other fantasies were strongly represented, proving once again that local craftsmanship is very present in the territory of Saint Martin. A concentration of talent was at this craft fair, including Alexia with her make-up stand which enhanced the faces of many toddlers, and it was all these little people together who made the success of this first edition. As predicted, while the grown-ups strolled between the stands of the fair in search of good deals, the little ones had fun in the attractions of the Pirates Park:  bouncy castle, pirate ship, merry-go-round and of course, trampolines, which once again proved that adults are still big kids. Let's hope that Thierry Corsi and all his one-day partners will get back to work quickly, hoping this time that the weather will be kinder. _Vx 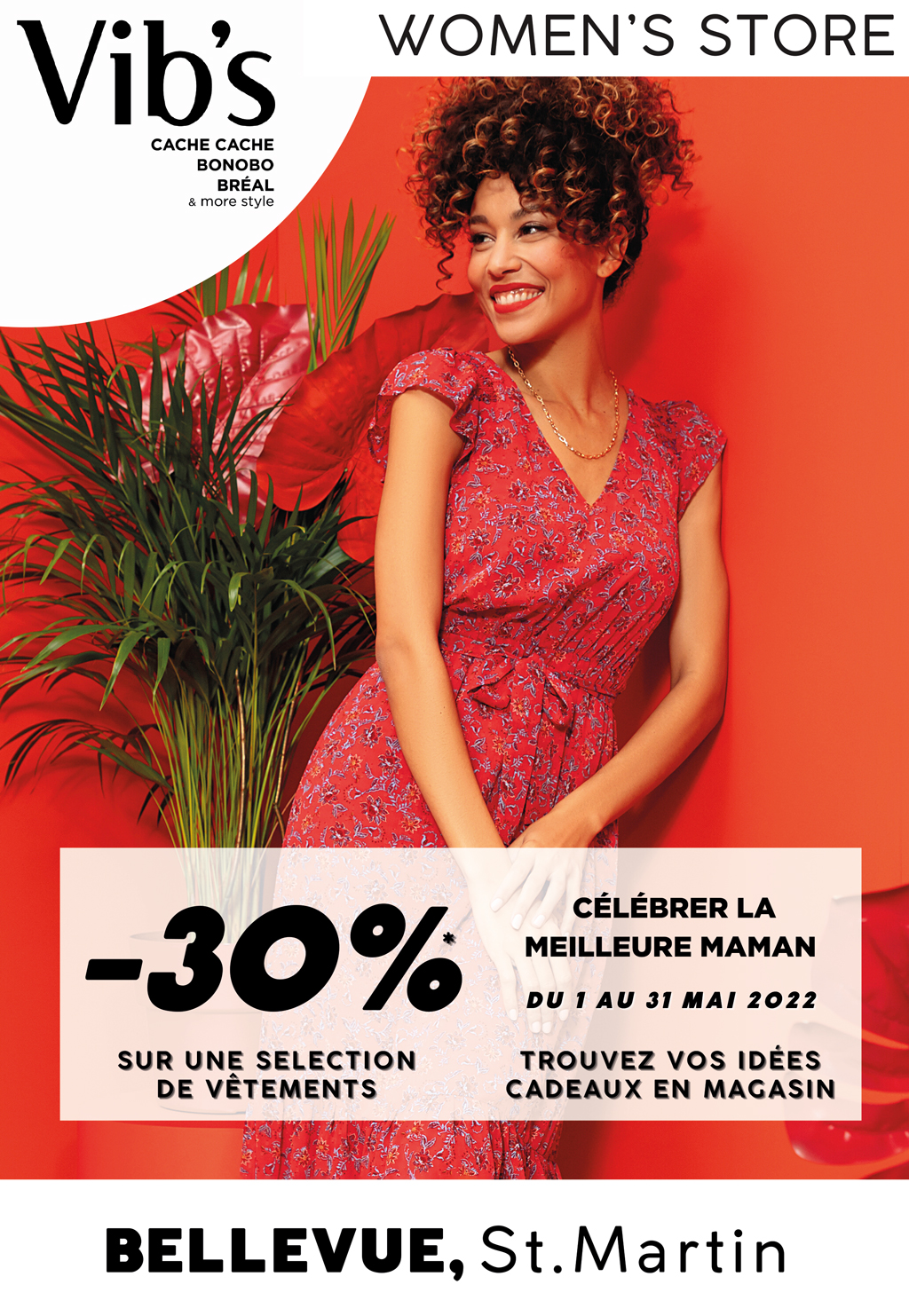 During a ceremony organized on Tuesday, June 12, at the Savane rescue center, eight medals for internal security were awarded ...