EVENT: The story of Perrinon the abolitionist

The third and penultimate edition of Lights on: Freedom Fighters brought together many onlookers last weekend at the Tourist Office kiosk on the Marigot seafront. The story of François-Auguste Perrinon was told and played by an actor playing the politician of Martinican origin.

Last Friday, Saturday and Sunday, around 19:30 p.m., the Tourist Office kiosk was lit up with visual projections concocted by Nazin Prod and retracing the life of François-Auguste Perrinon. Adults and children braved the threatening sky to attend one of the theatrical performances which were presented as part of the artistic concept "Light on: Freedom Fighters" carried by the Tourist Office of Saint-Martin and Stéphie Gumbs. The few drops of rain and the numerous gusts of wind did not spoil the living spectacle, embellished with sounds and lights. The actor narrating the life of François-Auguste Perrinon and speaking in "I" took the public on a journey to the heart of the 19th century. Born in 1812 in Martinique, first free of color admitted to Polytechnique, fervent militant of the abolitionist cause, soldier appointed in Guadeloupe, investor in Saint-Martin, upright and just politician, the main elements of the life of François-Auguste Perrinon are told, until he participated in the commission chaired by Victor Schoelcher which led to the decree of the abolition of slavery in 1848. The theater actor, in period costume, retraces the history of this man in a classic, almost solemn way, with enormous respect for the text. After the high-quality live show, the spectators were able to enjoy the touching presentation of Pastor Eugène Hodge, invited for the occasion to make the public live the experience of picking salt in Grand-Case. Images of yesteryear illustrating the different stages of collection were projected on the walls of the kiosk, giving an even more real dimension to the artistic experience and testimony of the Reverend of Grand-Case. The microphone firmly in hand, Eugène Hodge spoke in English, with sincere emotion in his voice. “Picking salt was a way of life but it was hard hard hard. We did it with joy but it was a hard work. (Collecting salt was a way of life but it was hard hard hard. We did it with joy but it was hard work). After an anthology of anecdotes which literally conquered the spectators present, Pastor Hodge paid a lively tribute to the women pickers of salt who were the only ones to carry the heavy trays of salt on their heads to bring them to the top of the steps where the condiment was collected. The applause of the public cheered the performance of the two men with great gratitude. See you on August 26, 27 and 28 for the latest edition of Lights on: Freedom Fighters and the told life of the slave Quashiba. _Vx 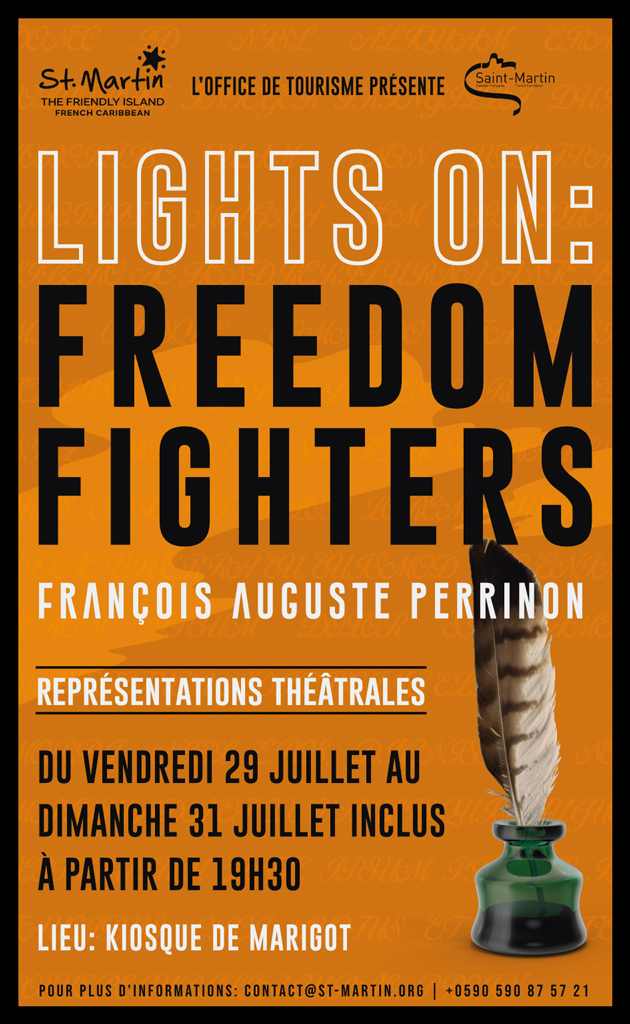 End of the debates, Guadeloupe will host France-Canada

Davis Cup: Secretary of State for Sports Thierry Braillard said yesterday that the Guadeloupe regional council has given its agreement to welcome ...