BOAT WRECKS: The Community will be able to clean up the lagoon! 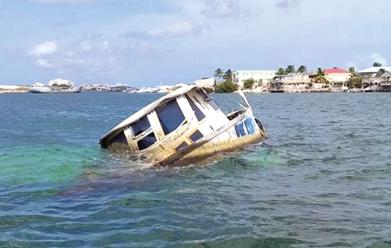 The Collectivity of Saint-Martin, which has been working since 2018 to be able to remove from the lagoon and the shores the wrecks of boats abandoned by their owners after the passage of hurricane IRMA, is today authorized to carry out this much-awaited clean-up by the institution itself and by the users of these natural spaces.

The public contract launched in 2021 by the Collectivity and awarded to the Dutch company Koole Contractors, is now operational. The DEAL, in fact, published on Tuesday, March 29, the prefectural decree relating to the registration of the ICPE (installation classified for the protection of the environment) relating to this public contract. The ultimate lock has therefore just jumped and allows the community of Saint-Martin to finally act, after a first rejection of the market in 2019.  The Collectivity and the State also avoid a very significant automatic release of European funds allocated to this market, a few hours before the ultimatum from Brussels concerning the Operational Program for European Territorial Cooperation (POCTE).

The Collectivity will therefore be able to remove the 140 shipwrecks (BHU) listed in 2018 and store these BHUs on plot A407 (1500m2) provided for this purpose. These wrecks will then be dismantled, cut up and cleaned up. A 168m depollution and dismantling area2 will be installed on site. Polluting or hazardous waste will be evacuated to the Grandes Cayes ecosite for treatment in accordance with European standards. Parts that cannot be depolluted on the territory will be sent to the European depollution circuits.

Koole Contractors is now in a position to launch operations and prepare the site. 40 weeks will be needed to remove the 140 listed wrecks, so that the Saint-Martin coast can regain its former appearance. The Collectivity of Saint-Martin and its operational teams welcome the outcome of this file for which elected officials and territorial agents have worked tirelessly in recent months. 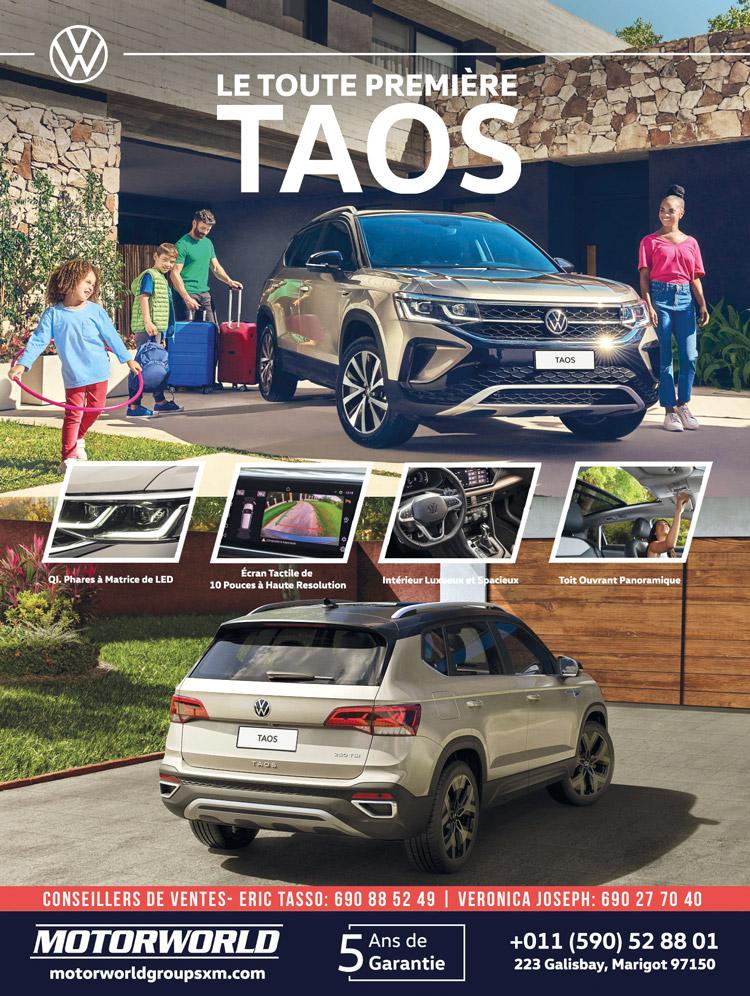 Health: The ARS of Guadeloupe, Saint-Martin and Saint-Barthélemy simplifies the entry of complaints by users via a complaints portal.

As part of the deployment of its 2020 roadmap, the Regional Health Agency of Guadeloupe, Saint-Martin, Saint-Barthélemy, has implemented data entry ...