ENVIRONMENT: The revised PPRN will be applied very soon 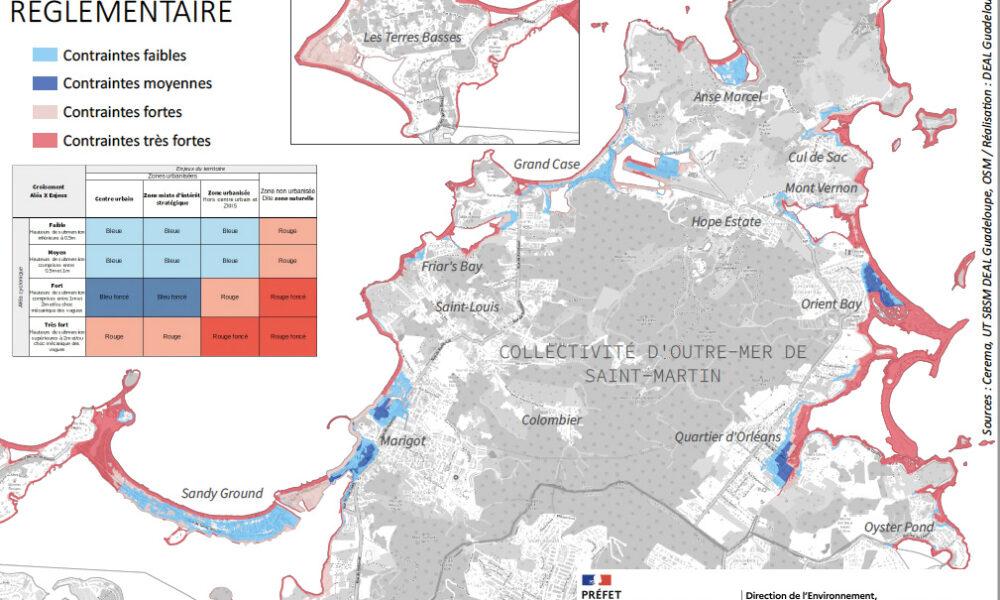 The revision of the natural risk prevention plan (PPRN) is coming to an end. The second public inquiry ended at the end of September. It collected 59 observations, including 32 via emails, files or letters filed with the prefecture. “This second survey lasted two weeks compared to a month for the first, but we have increased the number of on-call services. We thus organized 68 hours of on-call service compared to 36 in 2019, without counting the interviews carried out in June and July by the services of the Deal ”, points out Serge Gouteyron.

The investigation commissioner produced a first opinion in which he questioned the prefect on certain points. "I replied and my details [were] sent on Friday," he said.

The investigation commissioner must submit his final report by October 25 at the latest. Then, at the request of the president of the Collectivity, the prefect will present the report to the general committee. Then, finally, it will publish the decree prescribing the application of the revised PPRN. This last step should take place at the end of October-beginning of November. That is more than two years after the launch of the first discussions and reflections. 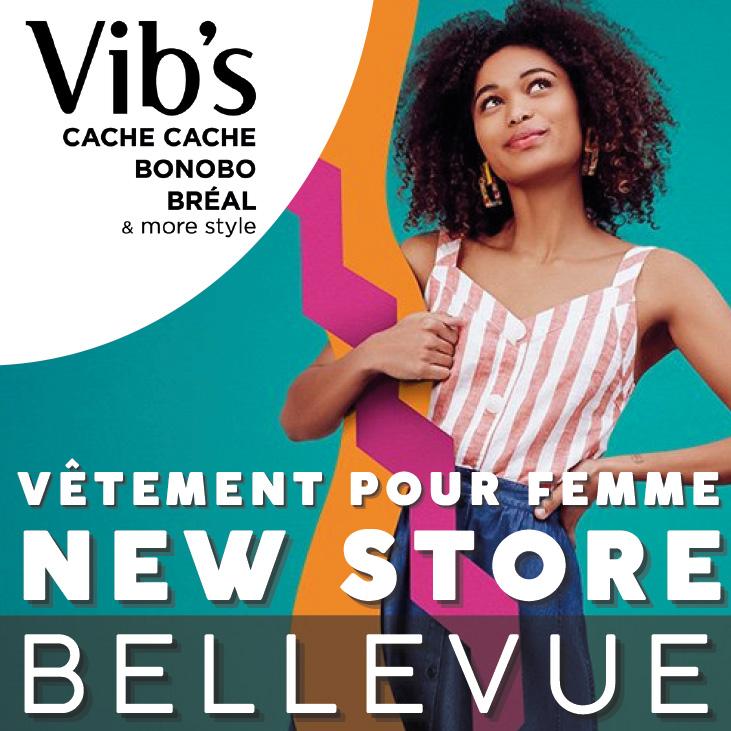 The COM awards a subsidy of 30 euros to TCISM

The Executive Council approved the allocation of a grant to the Tennis Club of the Island of Saint-Martin (TCISM) for a total amount of thirty thousand euros. A convention ...