ENVIRONMENT / End of the 2022 hurricane season: results below the announced forecasts 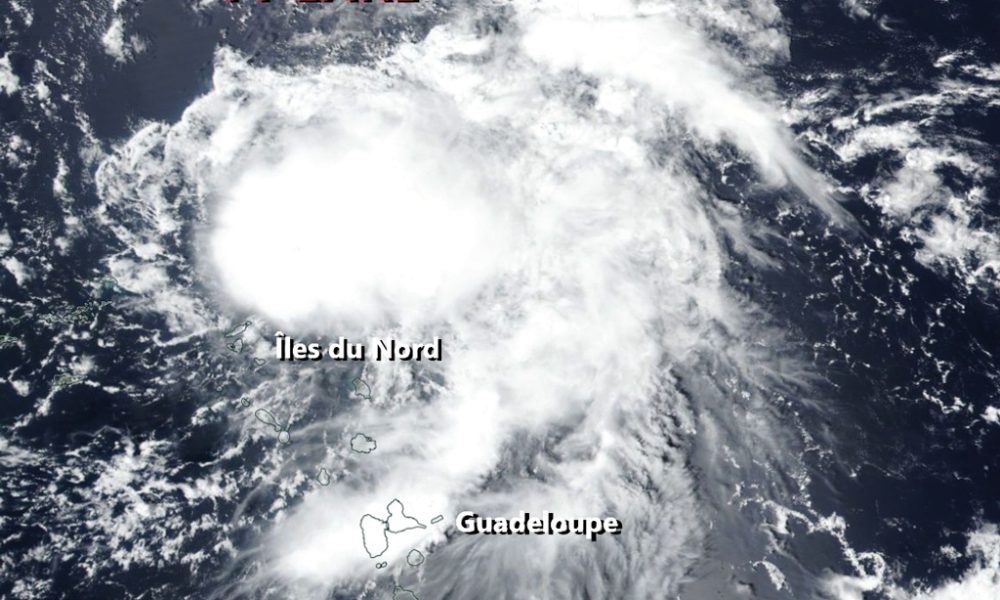 Wednesday November 30, 2022 officially marked the end of the 2022 hurricane season in the Atlantic basin. The season which started on June 2 was marked by 17 tropical phenomena. A balance sheet below the forecasts announced at the start of the season. For the first time since 1997, no tropical phenomenon appeared in August. Most of the hurricane activity was concentrated in the two months of September and October.

The major hurricane IAN was by far the most devastating. At the hurricane stage, it first affected western Cuba, then Florida and finally South Carolina. Classified as a category 4 major hurricane when it passed over Florida, the phenomenon had catastrophic consequences. The hurricane is estimated to have killed 148 people and generated more than $65 billion in damage.

FIONA, first major hurricane of the season, first hit Guadeloupe as a tropical storm, then Puerto Rico and the Dominican Republic as a category 1 hurricane. This is the outstanding phenomenon of this season for the French West Indies.

Julia, phenomenon having had a trajectory very south in the Caribbean Sea, brushed the coasts of Venezuela, Colombia then landed on the coasts of Nicaragua at the stage of a category 1 hurricane. The heavy rains which poured had consequences important in Central America. According to Météo-France, more than 90 people died in its passage.

And on the Caribbean arc, and in particular the French territories?

EARL. At the beginning of September, an active tropical wave is approaching the northern Caribbean arc. It evolved rapidly during the night of September 02 to 03, which earned it classification as a tropical storm and christened Earl. Its trajectory will lead it to circulate about a hundred kilometers north of Saint-Martin and Saint-Barthélemy, which will be on orange alert. The consequences on these islands will remain moderate with gusts of wind that will not exceed 90 km/h.

FIONA. The striking phenomenon of this 2022 hurricane season for the French West Indies is of course FIONA. The center of the system circulated over the extreme north of Guadeloupe at the start of the night from September 16 to 17, pouring torrential rains onto this department, which broke records at many rainfall stations. In Guadeloupe, storm Fiona caused one death and significant damage.

FIONA is then not a hurricane, stage that it will reach 36 hours later in the Caribbean Sea, which shows, if it were still necessary, that a simple tropical storm like FIONA was at this time, can s accompanied by exceptional rains and generate disastrous consequences. _AF

17 tropical phenomena in total, including:

– 8 hurricanes including 2 major hurricanes FIONA and IAN both category 4.

Travel Fair: the assets of the island presented in Martinique

Saint-Martin was chosen as the destination in the spotlight for the 18th edition of the Martinique Travel and Vacation Show. AT ...
%d bloggers like this page: