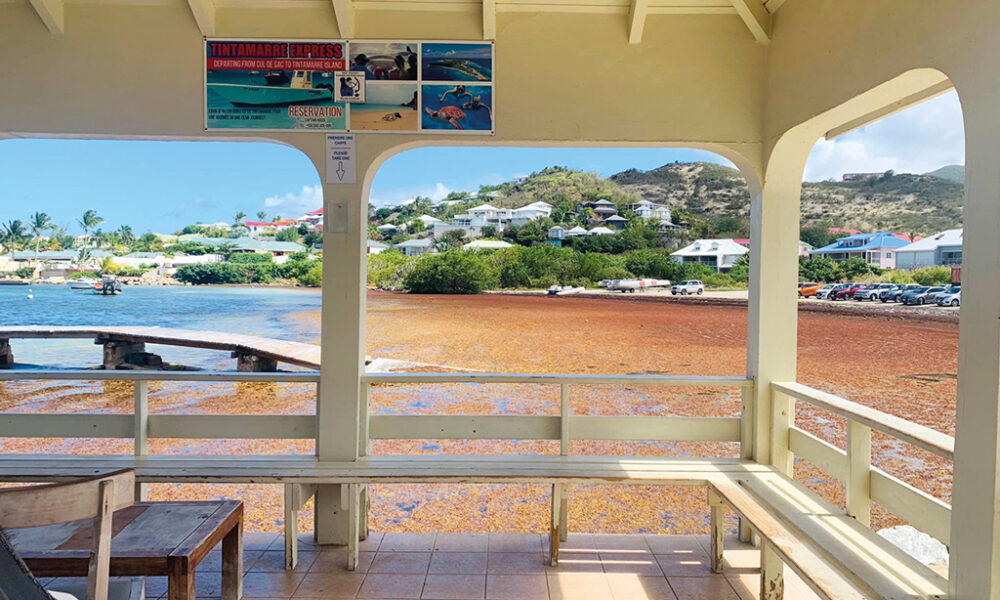 According to satellite images from May 6 to 8 and despite significant cloud cover, it is possible to see that the eastern, southeastern and southern sectors of the Northern Islands are relatively loaded with more or less scattered sargassum rafts.

“Small groundings are occurring randomly on the coastlines exposed to the easterly flow. Other more or less important will still take place during the next four days”, indicates Météo France in its bulletin of May 9 which estimates “medium the risk of grounding of algae on the Saint-Martin coast”.

For the next two months, arrivals on the West Indian coast should still be frequent. “The algae remain very numerous between the equator and 4/5°N. They are transported to the West Indies via the Guiana Current. North of 5°N, fewer rafts are progressing westwards towards the West Indies. Gyres in the center of the Atlantic slow them down more or less, ”explains Météo France.

The Collectivity, which is in charge of collecting Sargassum on the beaches, specifies that "the company in charge of the sector of the Cul de Sac pier will begin collection this Wednesday, May 11 for the preparation of the site and the collection of waste and Thursday for algae removal”. President Louis Mussington visited the site on Monday afternoon to assess the site. 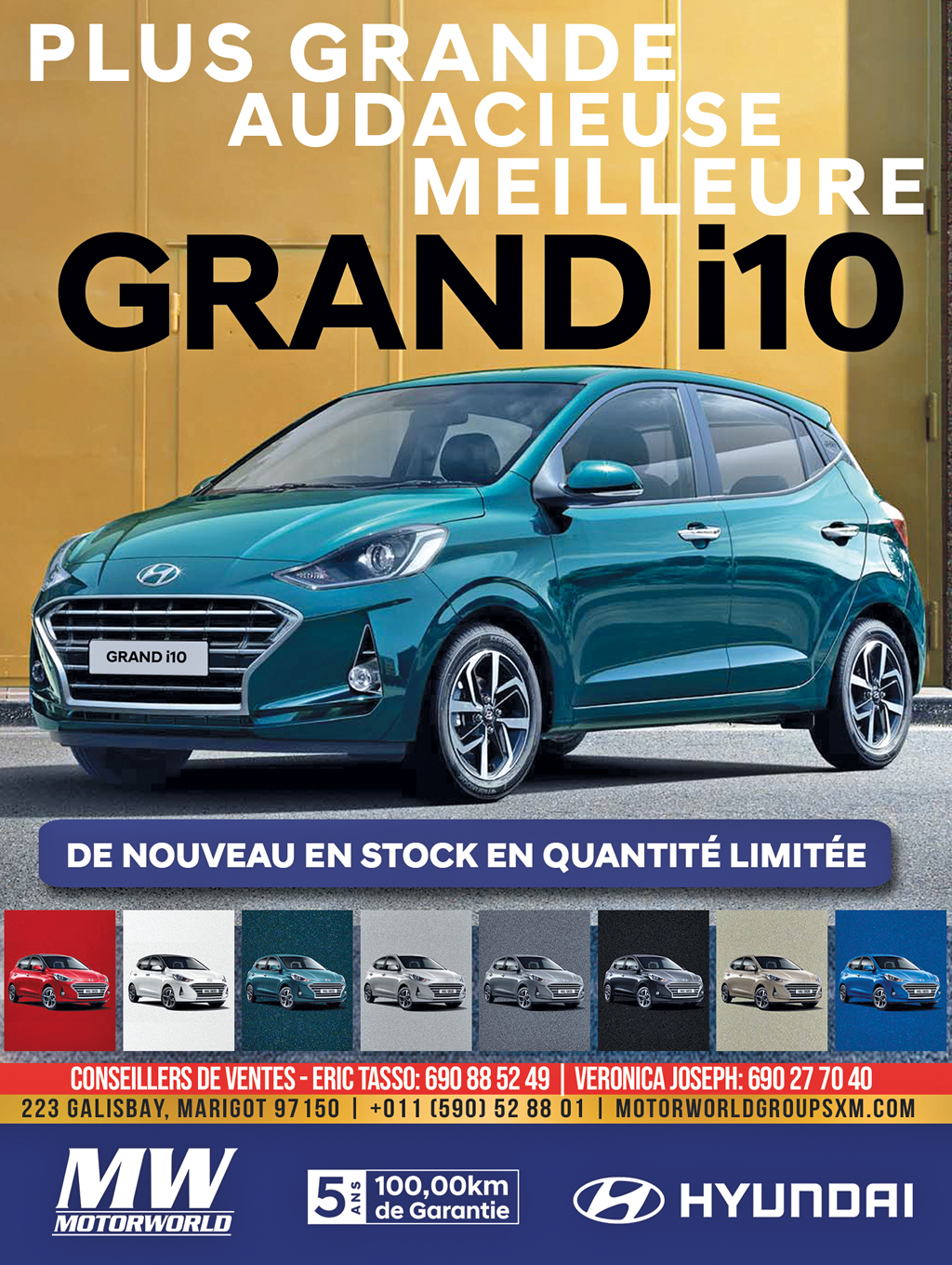 Politics: The three flagship projects that D. Gibbs has not yet been able to put in place

Tax reform, waterfront development, United Congress. Three ambitious projects, the three hobbyhorses of Daniel Gibbs. He has been promoting them for several...