TERRITORIAL ELECTIONS: The "SXM Animals Collective" wishes to challenge the candidates on the animal cause 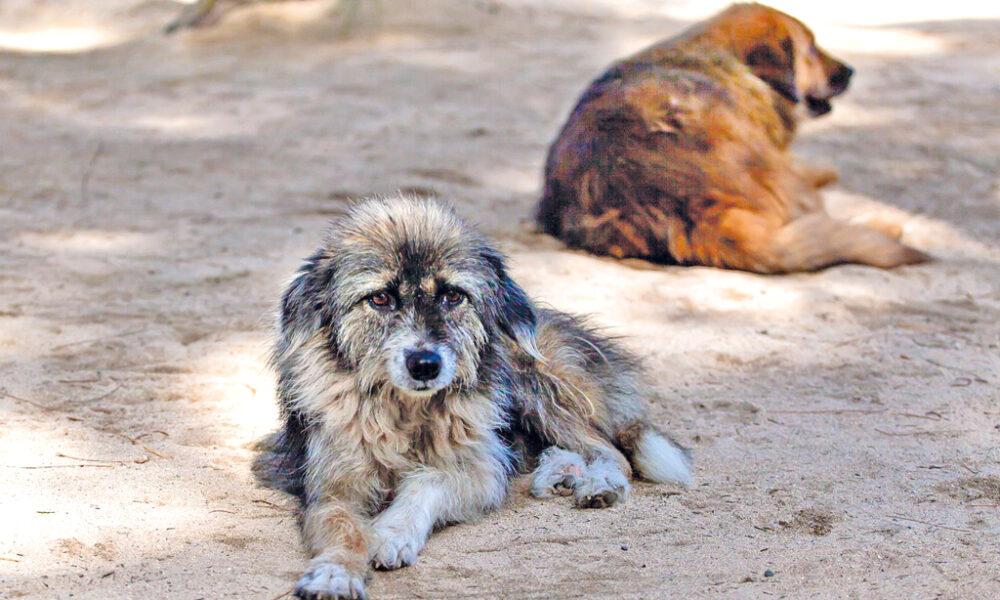 Since the wave of pet poisonings last September, dog owners have come together in the SXM Pet Collective. The structure wishes to take advantage of the territorial elections to alert the candidates on the question, precisely the animal condition on the territory, the creation of a refuge, etc.

During the presentation of his program, the leader of "Generation Hope 2022" mentioned in his speech the creation of a refuge.

He also repeated it during the meeting with the socio-professionals, this must become "a reality", he conceives. If elected, Jules Charville also intends during the first 100 days of his mandate "to promote the installation, far from homes, of an incinerator for animal carcasses".

The Alternative list led by Valérie Damaseau confided on social networks to contact the associations which are mobilizing for the protection, the adoption of animals in the French part in order to take stock with them on the subject and “create a real project”.

For now, these are the only two lists that have publicly positioned themselves on the issue.

The new elections will take place on September 26, 2016 in Sint Maarten. A draft national decree was recently signed by Governor Eugene ...