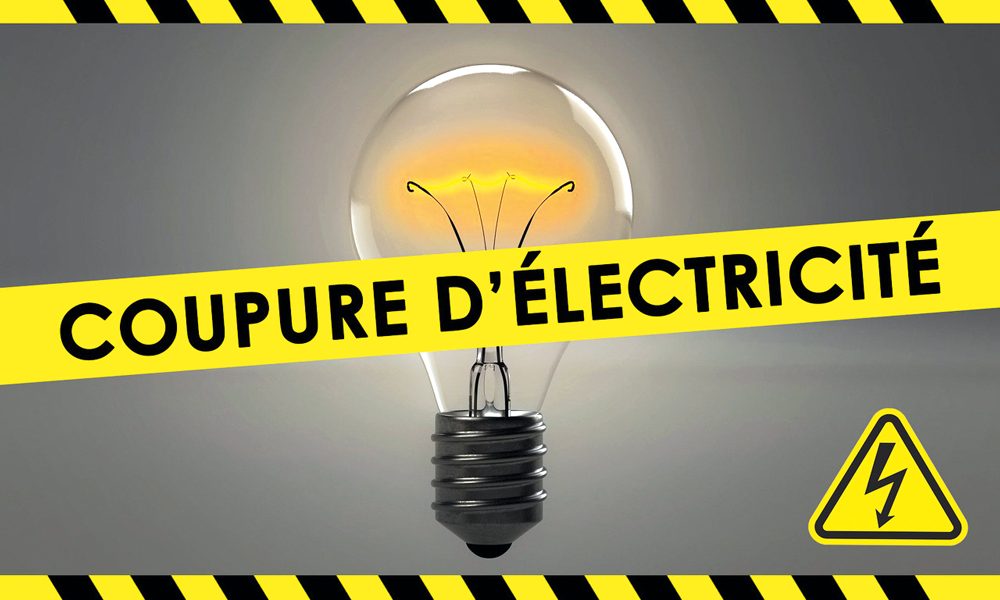 Power cuts have multiplied in recent weeks, the latest of which, this Tuesday, September 20, was particularly long, impacting many neighborhoods in the territory for several hours in a row. EDF Saint-Martin communicated this Wednesday, September 21 about this.

The power cut on Tuesday, September 20 caused by a double trip began early in the morning, in the neighborhoods of Galisbay, Friar's Bay, Hope Estate, Mont Vernon 1-2-3, Orient Bay and the BO Gardens, Grand-Case, Anse Marcel and Cul-de-Sac. In this message sent to customers the day after the outage, the EDF Saint-Martin branch declared that it felt concerned by the consequences linked to these repeated power cuts: "In recent weeks, the electricity network has suffered several faults which have impacted the daily life of Saint-Martinois. We sincerely apologize for any inconvenience caused by these outages. “EDF Saint-Martin ensures that its technicians are doing everything possible, 7 days a week, to resupply the neighborhoods affected by a power cut as quickly as possible.
The teams work every day on the distribution network or in the production plant. EDF Saint-Martin services also inform the population concerned that since the passage of Irma in 2017, the company has been renewing the most sensitive equipment of the electrical network and burying all of the overhead networks, i.e. 30% of the total electrical network. The objective of such a maneuver is to secure the power supply and make it more resilient to the vagaries of the weather. Électricité De France admits: “Despite this, the quality of service in recent weeks has not been there. Know that we are not satisfied with this and are mobilizing all our expertise to improve the situation in the long term. In conclusion, EDF Saint-Martin thanks the users for their understanding. _Vx

To reach EDF Saint-Martin customer service in the event of particular difficulty: 05.90.87.50.30 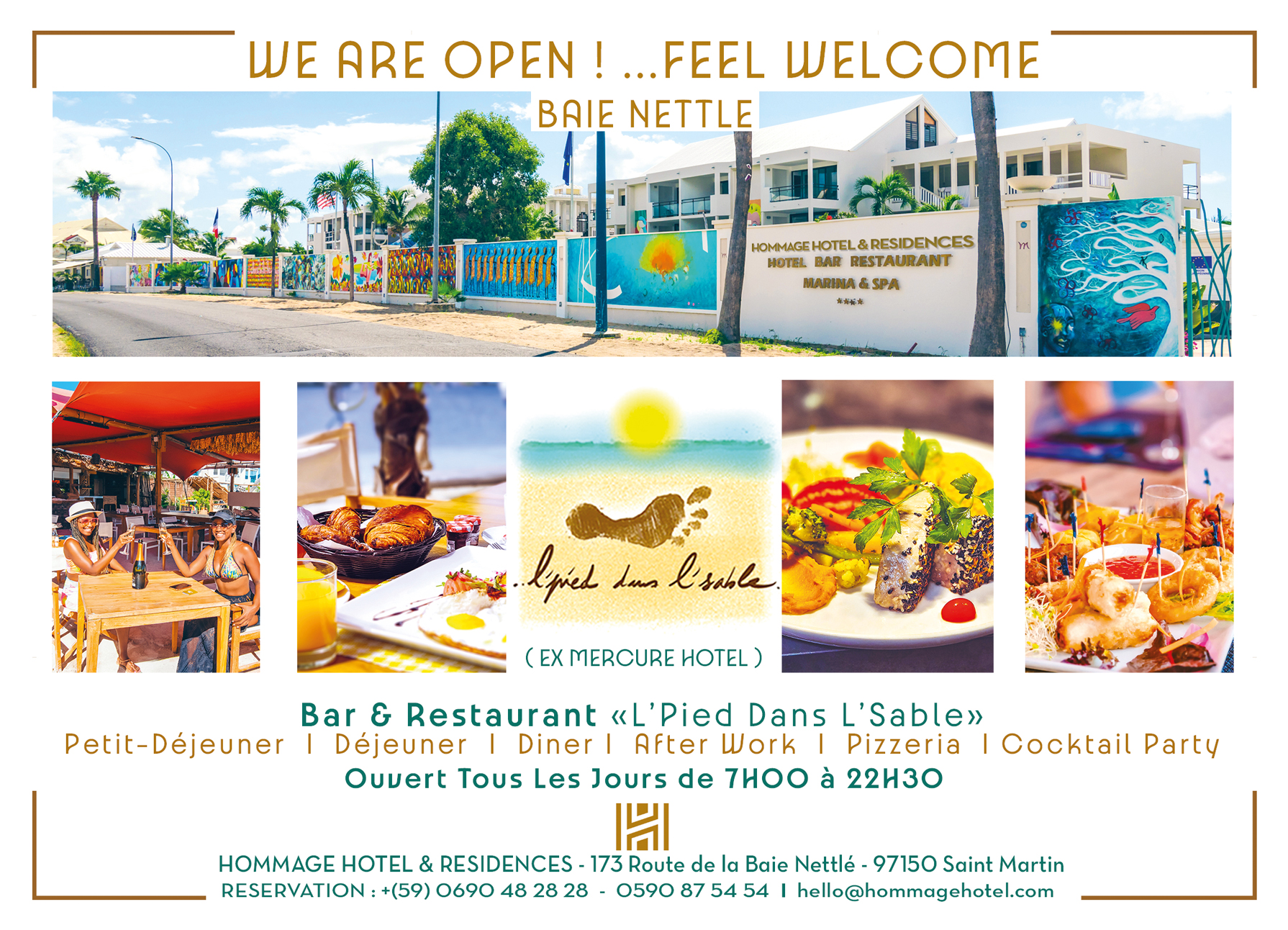 This traditional explosion of sparks in a sleepy sky is certainly a dream for humans, but a nightmare for animals. If this magical practice ...