New water cuts planned for the week of April 26 to May 2! 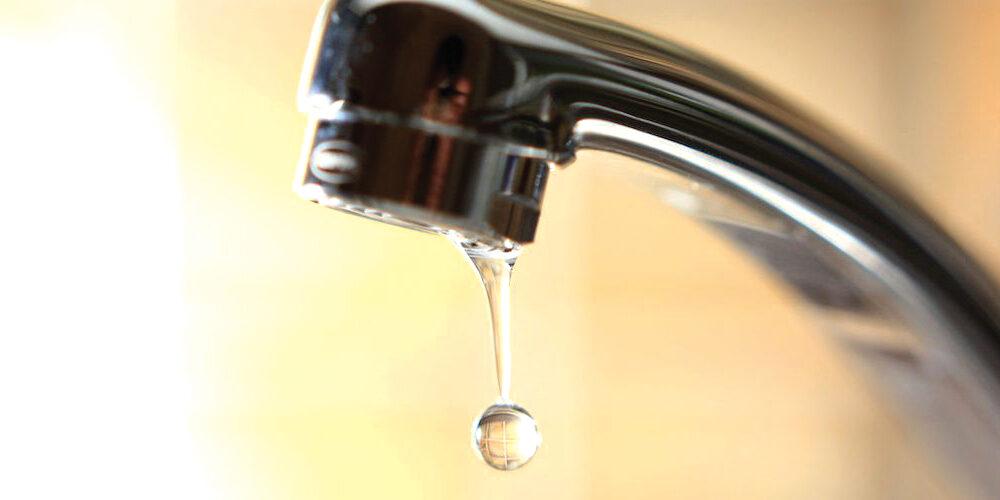 Also as part of the rehabilitation of the drinking water production plant, the EEASM and its delegatee Saur will carry out cuts for which the schedule of water towers and sectors concerned has been updated.

The EEASM and the SAUR invite the populations concerned by this calendar to organize themselves according to the planned cuts and, more generally, urge the entire population of Saint-Martin to show good citizenship during the coming weeks and until the end of the works. A very reasoned and responsible use of drinking water would make it possible to ensure that these sectoral cuts can be as frequent as possible.

After an interruption in dispensing, unusual coloring of the water may occur. In order for the water to regain its full transparency, it is recommended to leave the tap open for a few tens of seconds. 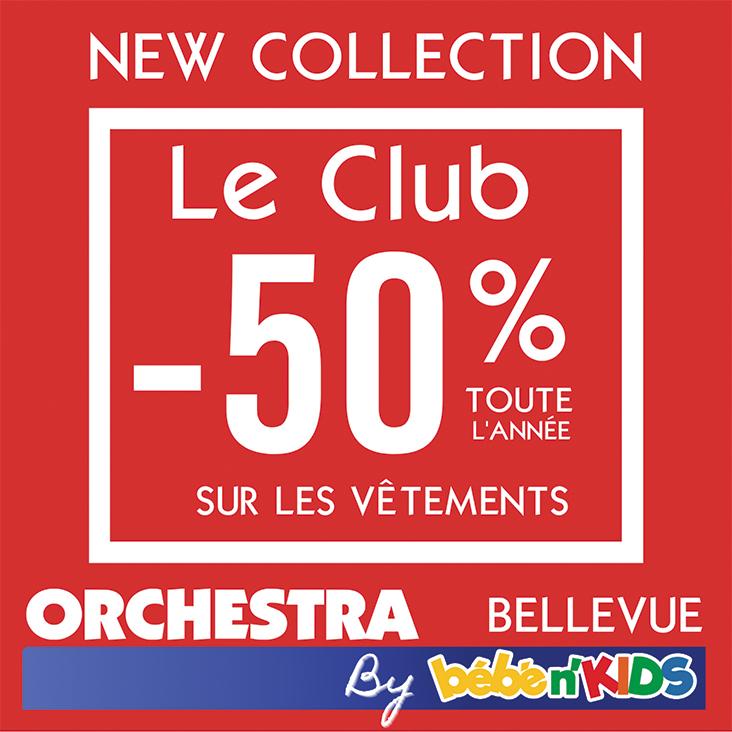 The Coat: country day for the most deprived

On June 20, the grounds of the Bellevue Gardens hosted a friendly event open to beneficiaries of the Le Manteau de Saint-Martin association. Many ...