Delinquency: 3% increase in offenses and crimes recorded by the gendarmerie 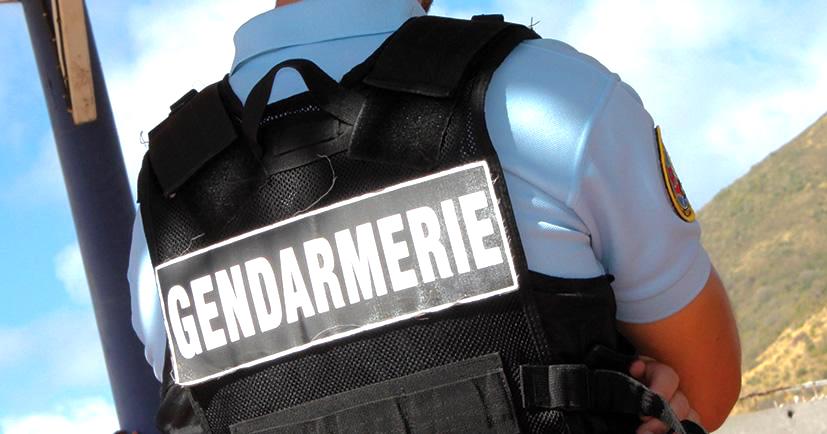 The second type of facts dealt with by the gendarmes is car theft, mainly in Saint-Martin. 250 thefts were recorded in 2021. However, these are the incidents whose occurrence fell the most last year (-34%). In 2020 and 2019, they were the first facts treated.

Voluntary assault and battery and auto theft accounted for 21% of cases handled by the gendarmes compared to 25% in 2020.

The third type of crime most committed last year was fraud and breach of trust: 173 complaints were filed, a record figure for ten years. One more complaint per week was recorded compared to 2020. In the years 2012-2014, this was the thirteenth type of offense handled with some 75 cases per year. Today it is 2,3 times more. In addition, a dozen threats and blackmail for extortion were noted in addition, for a total of 45 complaints. 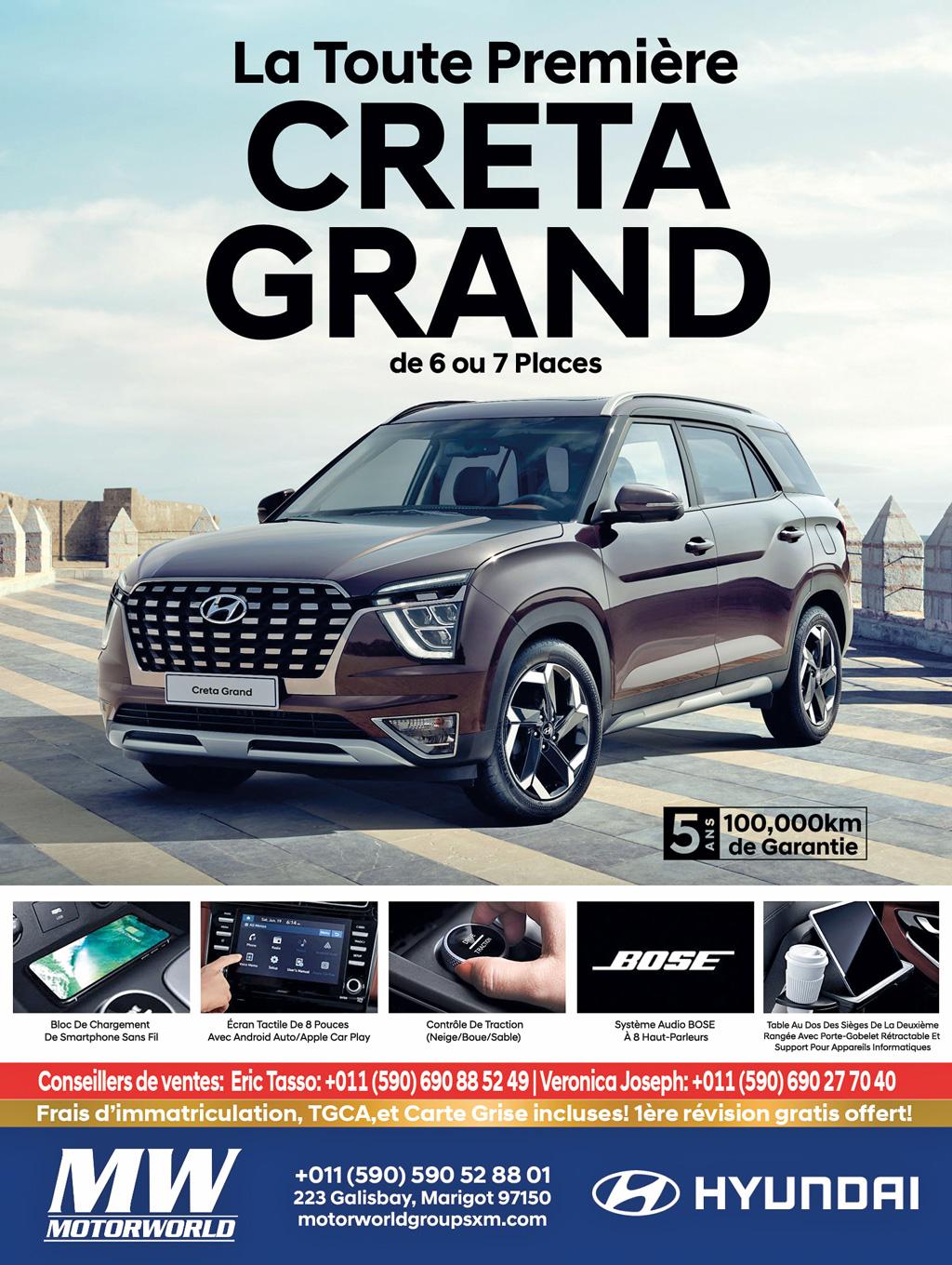 As part of Life BIODIV'OM, the National Nature Reserve of Saint-Martin, in partnership with the French company Ecocéan, has deployed on their territory ...